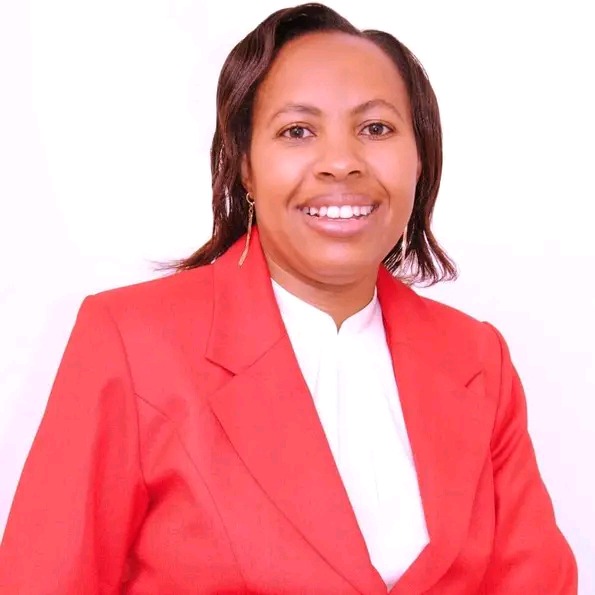 Ousted in 2017 by Faith Wairimu Gitau, the former legislator got a soft landing as she moved to Arusha as East Africa Legislative Assembly MP. But now, she is back in the country's murky world of politics. Will she make it?

On Sunday, Wanjiku launched her campaigns for the Kipipiri MP seat, which is currently held by a political heavyweight, Amos Kimunya.

The former Finance and Transport minister is gunning for a fourth term in Parliament come the August 9 general election. In President Uhuru Kenyatta's Jubilee Party, Dr Kimunya wields too much power and influence.

Though he slipped in 2013 when he lost his MP seat, he bounced back in 2017, and this time round, whoever wants to unseat should prepare for a titanic battle.

Riding on the UDA party wave in the Mount Kenya region, Muhia believes that she is the Biblical David who can bring down Goliath. But can this political lightweight trounce the bespectacled giant? Well, the battle has just begun.

Will Raila win the presidency this time round?

"Stop The Count." Ann Waiguru Alleges Vote Rigging In Kirinyaga, Pleads for Help from The IEBC

"Vote Counting Must Stop Now, " Waiguru Fires As She Claims They Are Plans to Rig Elections