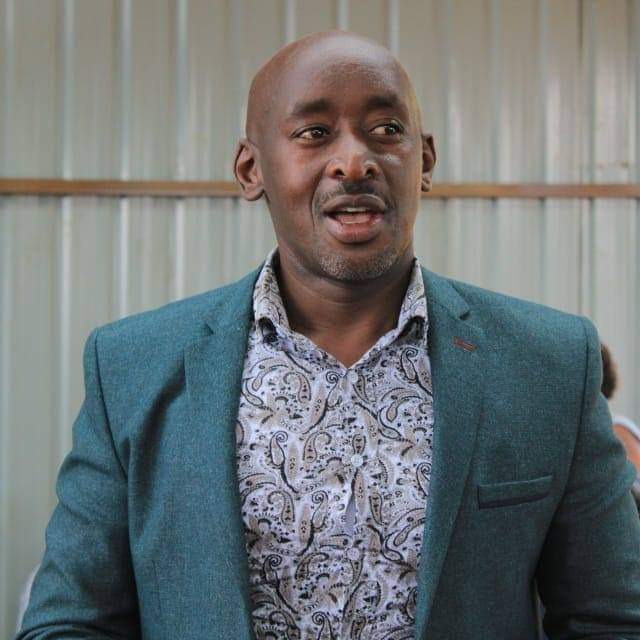 Hon. Kiruga Thuku has hinted through his official facebook page in response to COTU Secretary General Francis Atwoli claims that the second in command of the republic of Kenya William Ruto will not succeed his boss president Uhuru Kenyatta come 2022 presidential election.

Here is what Hon. Kiruga Thuku shared on his official facebook page in response to Francis Atwoli's Claims that deputy president William Ruto will not win the 2022 election!

Watching the dramatised but very unnecessary rantings from Francis Atwoli on JKL program last night against DP William Samoei Ruto helps one get the picture of what has completely gone wrong with those who pretend to be the defenders of President Uhuru Kenyatta's Government.

Instead of outlining the Government achievements they concentrate on attacking DP William Ruto. Instead of telling Kenyans the achievement President Uhuru and his Deputy have led the Country in achieving, they just want to pile lies upon lies against the DP.

That's how despite the mistreatment and disrespect the Deputy President has been receiving from a section of the same Government he serves in, he is able like he did yesterday to come out and in less than 20 minutes, extol the virtues of President Uhuru Kenyatta's Presidency in a manner that the whole battalion of those who pretend to be the greatest supporters and defenders of the President, be they Ministers, MPs or the noisy and insulting bloggers, have been unable to do in the last two years; all of them combined. 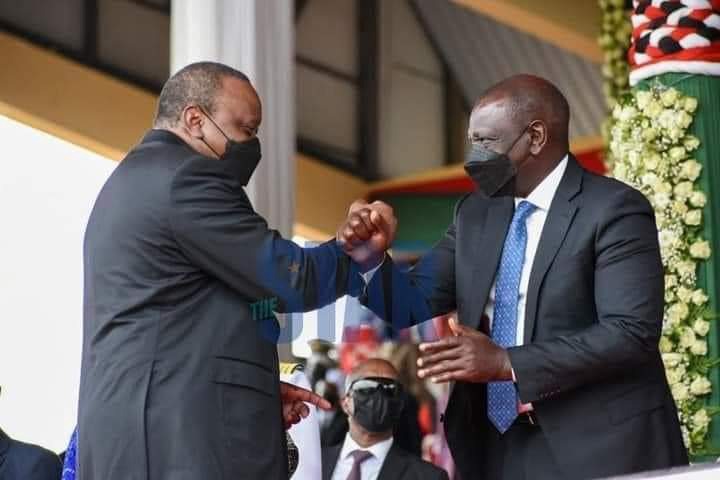 People need to change their approach to these issues.

It was such a humbling moment for everyone that despite the Government having the final decision on who entered the Celebrations stadium the biggest cheer of the day went to the deputy president William Ruto. 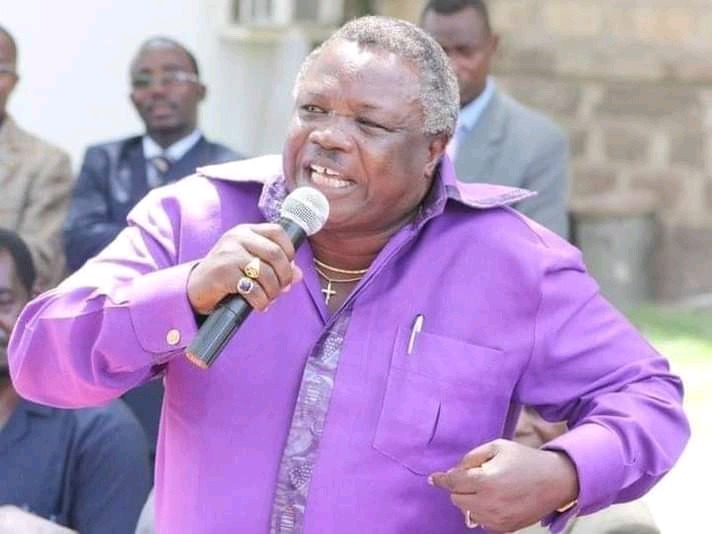 For it is one thing to falsely and unnecessarily keep attacking a person, and it is another totally different for people to believe you!!!

That's what the Atwolis of this World and other haters of the DP have failed to grasp....

And despite their rantings, the DP seems well poised to succeed President Uhuru Kenyatta as the next President of Kenya....