By BOYDFUNATECH (self media writer) | 5 months ago 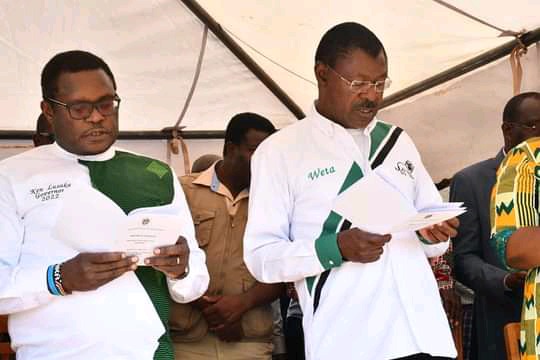 Senate speaker Kenneth Makelo Lusaka in a prayer session before he was endorsed by Elders at his home, source files.

The vocal leader who was also the first Governor of Bungoma will be vying on a Ford Kenya ticket.

He has been officially received by Ford Kenya management Secretariat at Bungoma Posta Grounds. 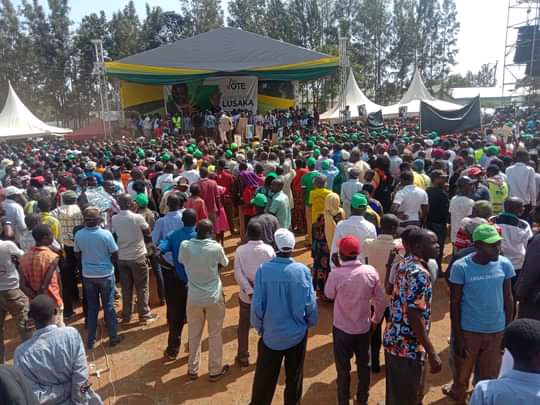 Speaking during the crowning ceremony, Ford Kenya leader Moses Wetangula called upon residents of Bungoma to stand with Lusaka and described him as a visionary leader who can transform the county.

"Bungoma county has been sunk into injustice, underdevelopment and corruption, Lusaka is the man who can restore our dignity," he said.

Lusaka has been received in Ford Kenya in a colourful ceremony that started with prayers at his Mapera home in Kamukuywa Kimilili constituency. He later addressed Kimilili, Chwele, Mayanja and Bungoma residents. 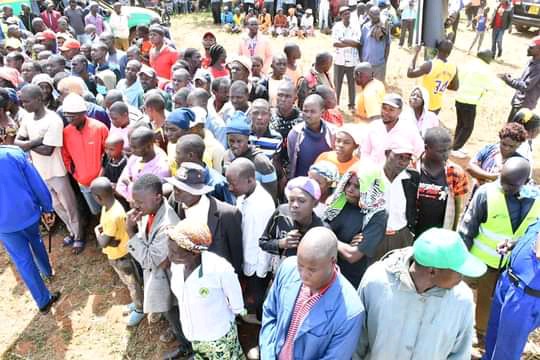 They have also drummed up support for Deputy President William Ruto's presidential bid and bottom Up economic model.