By Ridhaa (self meida writer) | 1 months 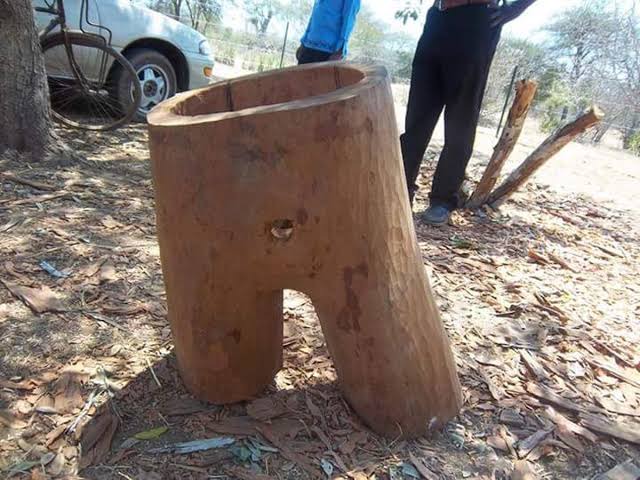 Most of the Akamba people live in Kenya, and are concentrated in the lower eastern counties of Machakos, Kitui, and Makueni.

According to the national census of 2019, there were 4,663,910 Akamba people in Kenya, being the fifth-most populous tribe in the country. Machakos is the most populous of the three Ukambani counties, with 1,421,932 residents. This is followed by Kitui (1,136,187 residents) then Makueni (987,653 residents). They make up the second largest ethnic demographics in each of the urban city - counties of Nairobi and Mombasa as well as Taita-Taveta, Kiambu, Muranga, Kirinyaga, Kwale and Kilifi counties. They also form the third largest ethnic group in Embu, Garissa, Meru and Kajiado counties. In Embu county the Kamba live in Mbeere South region and in Taita–Taveta County they are mainly concentrated in the Taveta region. They share a border with the Maasai people and are literally separated by the Kenya-Uganda railway from Athi-River to Kibwezi. Up until late 20th Century the Maasai and the Akamba communities were involved in persistent cattle-rustling and pasture conflicts especially on the pasture-rich Konza plains. This attracted the interest of colonial government who created Cooperative Society and the later the establishment of Konza, Potha and Malili Ranches where the proposed Konza Technology City sits.

The Akamba community have 14 major clans and 11 minor clans. This makes a total of 25. When a family grows into a clan, it is natural that the clan grows and separates into several clans. Below is a list of twenty of these clans of the Akamba and their characterestics.

For instance, the Aombe clan was considered the innovative ones with other clans viewing them as stupid for their insistent nature.

The Aombe clan is also famous for carving a wooden short that made them a laughing stock among other clans.

The clan is also known for insisting on things Makinda ,they are known not to give up whenever they put their mind on something.

The Atangwa clan are known for their love for meat.

They are the type that would salivate as an animal is being butchered while Asii, another clan, wouldn't taste liver even at gunpoint.

Aiyini clansmen are known for their love for women and most of them marry more than one wife and till get concubines.

The Ethanga clan are known for their behaviour to extend farm boundaries so if you had a neigbour from that clan you will be forced to call the surveyor frequently.

On the other hand the Atwii clan are known to be very calm, submissive and humble making the best wives who are always ready to submit to their husbands. Other clans in the community include Anzauni, Amutei, Akitondo,Akitutu among others.

We are Tired, Willy Paul Tells Uhuru as Khaligraph, Otile Disagree on Campaigning for Ruto

"Enough Is Enough It's Our Tax Feeding You" Jalango Calls Out Government For It's Move Last Night.

President Uhuru Kenyatta Caught Between a Rock and Hard Place

Battle For Supremacy, Who Is The Best Between These Two Football Legends