By Political_hub (self media writer) | 2 months ago

The results announced by the IEBC indicated that there was a very narrow gap between the winning candidate, William Ruto, and his close competitor, Raila Odinga, translating to about 1.6%of the total votes cast.

From this narrow gap, many opined that Kenya was split into two, considering the voters. However, looking at the map that was painted blue and yellow, blue occupied the majority of the regions that were sparsely populated.

Central Kenya and the Rift Valley, which were painted yellow, command a majority of the population, giving William Ruto more dominance over his arch-rival. 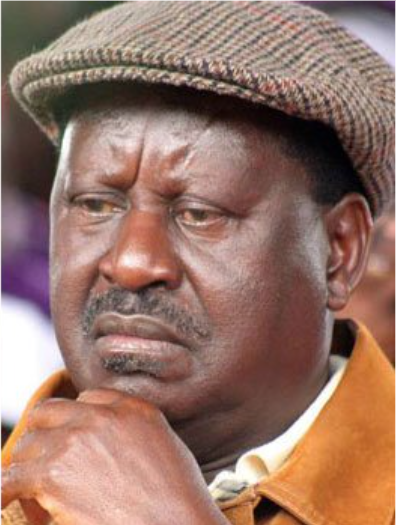 Raila Odinga has maintained that even though he respects the decisions by the Court and IEBC, he does not totally agree with them.

It is now emerging that he is planning to make reforms to the institutions by collecting signatures to support reforms in the IEBC and the abolishment of the court.

This will not be the first time that he is fronting reforms, as he is among the people that fought for multiparty, and collected signatures for BBI, among other reforms that we now enjoy.

All these efforts have made Raila Odinga known to many, even to those that do not support him. He is best known for leading the opposition and fighting for democracy.

If he successfully manages to carry out his plans, his popularity will be on the rise at a time when many thought that he had changed his political boots. 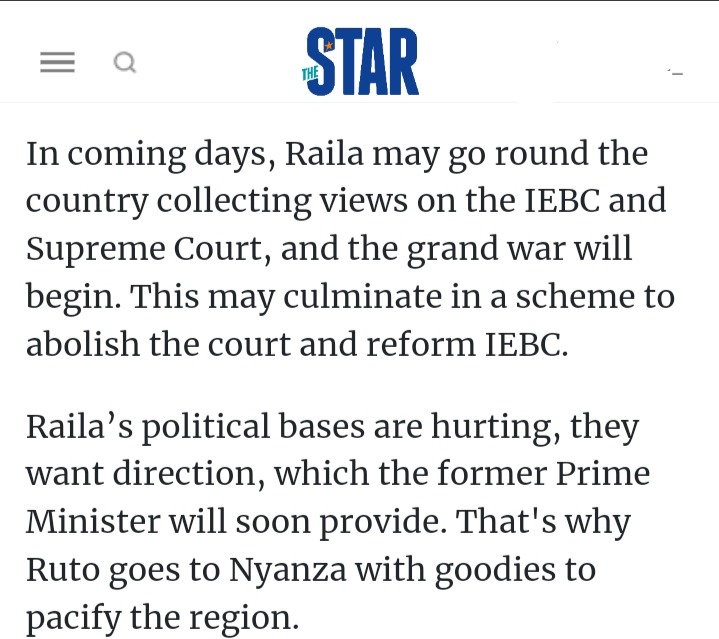