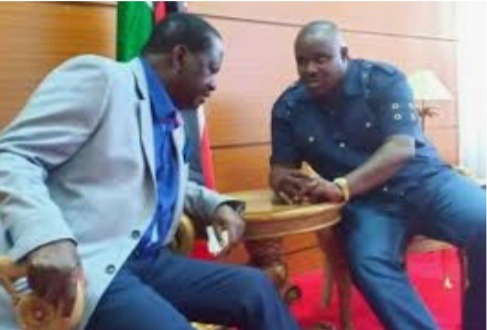 Kakamega senator Cleophas Malala has decried on an alleged plans by ODM leader Raila Odinga to throw the Lugha community out of the Presidency for years by bringing Kalonzo Musyoka to succeed Him after 2027, Muhoho Kenyatta to be the prime Minister and other top seats, hence punishing Lughas for not supporting Him.

Malala said that there are some information that He has got that Odinga has hatched a plan to wipe out Mudavadi and His community from the top seat since they have decided to support Dp William Ruto. He added that He has picked Kalonzo tu be His running Mate, so that He can manage His succession without disturbance, and also bringing Muhoho to fill the Prime Minister position and also appoint other CS slots and disadvantage western Kenya.

"Now that we have decided to make sound Judgments and decisions to support Ruto since Odinga has been using us as a stepping stone, He has now come up with a plan to limit our chances to attain the Presidency or any other powerful position. This has been facilitated by bringing Kalonzo to deputize Him and possibly succeed Him in 2027 and block Mudavadi. His Prime Minister is Muhoho Kenyatta and not a Lugha. "Malala asserted. 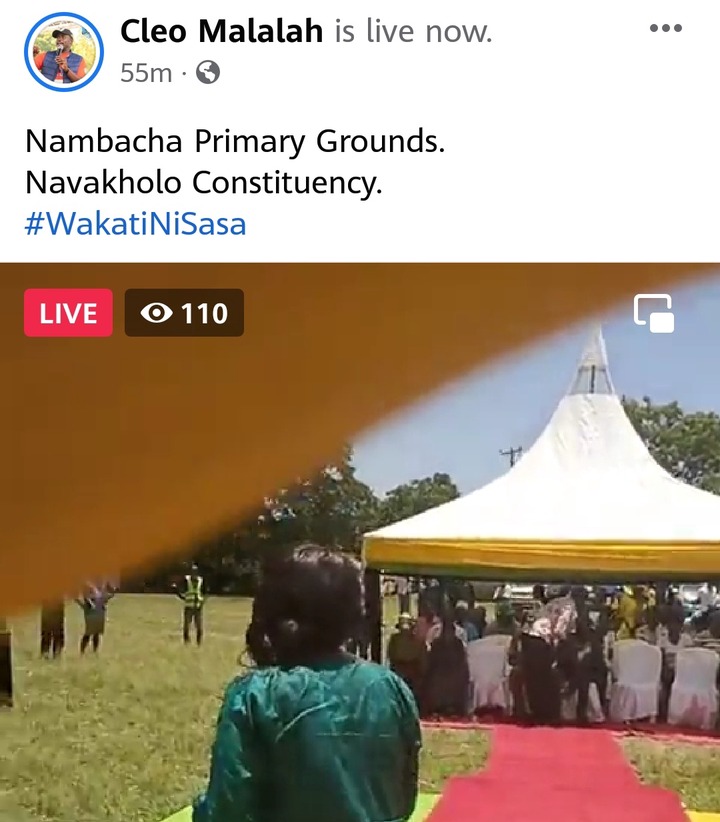 Speaking of the County matters, Malala accused Governor Oparanya in what He says is His latest move to start a sh. 6 Billion project at this late Hour when His retirement is approaching, urging that He may be having a plan to loot the funds or use it to sponsor Hon. Barasa who is the ODM candidate. The Mp instead called upon the controller of Budgets to halt the process and deny Oparanya the money, adding it should be released after August when He gets out of Office.

"We as the Kakamega County leaders are disappointed on the recent decision by Oparanya to start a sh. 6 Billion project at this time when His term is almost over and that clearly tells you that He is planning to loot or even use the cash to sponsor the Campaigns of Barasa since it's His Candidate. I will personally order the controller of Budgets not to allocate the money to Kakamega and rather do it after August. " He said.

The Vocal Mp was voicing out His displasure on the way Oparanya and Raila Odinga have been operating, something that He considers as plans to ruin chances the Lughas to have democracy, and good development.

7 Things You Learn in Your Thirties

Top Lawyer Alleges Scandal On How Borrowed Money Was Shared 50:50 During Uhuru's Reign

Fresh Headache To Uhuru Kenyatta As Treasury Fails To Account For Billions Used In His Tenure.