By KOSSPAPI (self meida writer) | 1 months 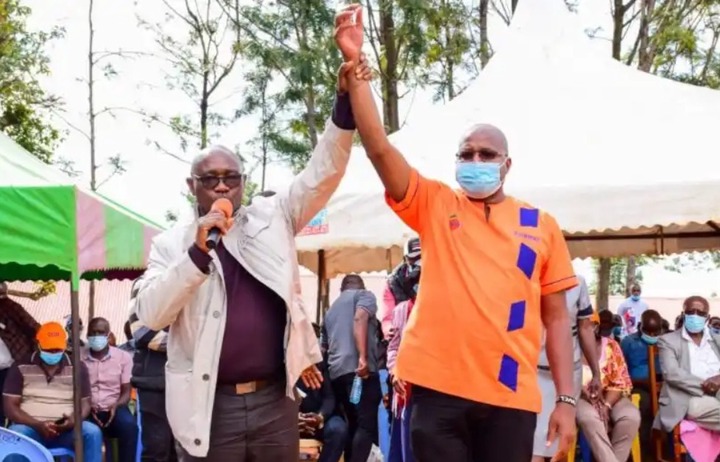 Orange Democratic Movement (ODM) Party has accused the police of intimidation and planned arrests as voting exercise begins in the Bonchari by-election.

Ahead of the Bonchari By-elections, The polling stations experienced a flow of residential voters who were ready to cast their votes for a second time.

While Orange Democratic Movement candidate, Jubilee’s Zebedeo Opore and United Democratic Alliance Teresia Bitutu are the political leaders to watch out for, the Bonchari By-elections also attracted some politicians like:

Through ODM’s director of communication Philip Etale, the party has shown dissatisfaction with the ongoing By-elections by stating that, "some of their party officials were threatened with immediate arrest while camping in Bonchari Hotel's."

Moreover, Etale also reiterated that they were going to be imposed with alleged bribery during the Elections by the same officers Who had created a stronghold at their camping site. 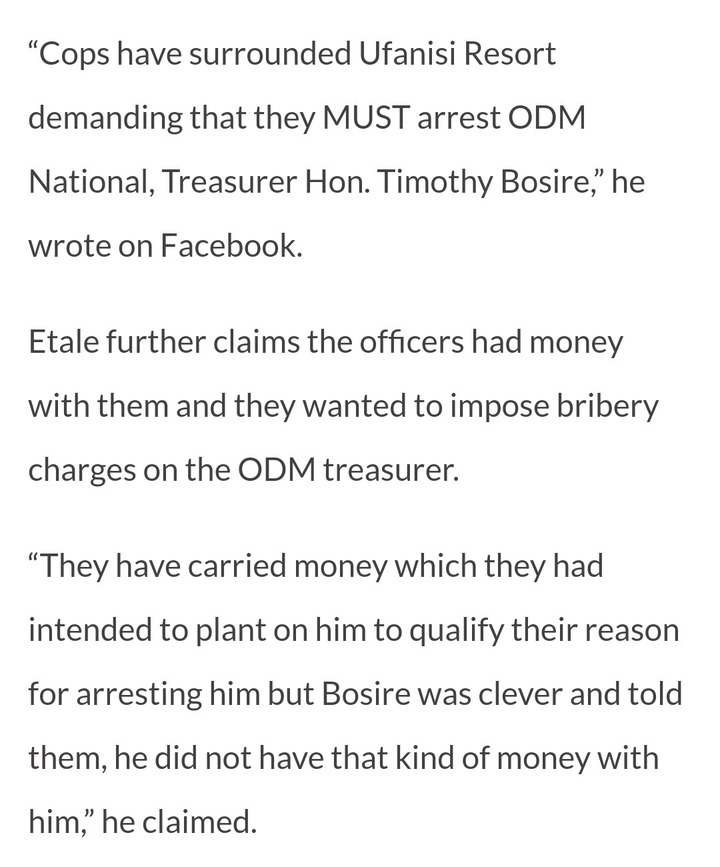 Therefore, what do you think will be the outcome of this By-election? Leave a comment, let's keep the discussion going. 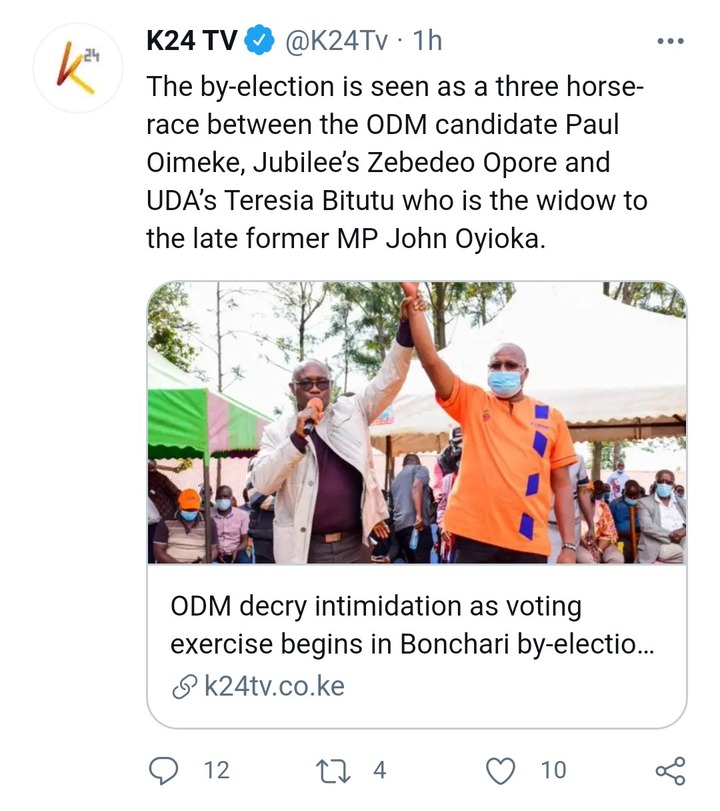 Content created and supplied by: KOSSPAPI (via Opera News )