A section of Kenyans have blasted Citizen TV after they reported that chaos were witnessed in Deputy President, Ruto's Busia tour. Citizen TV further reported that a section of youths blocked roads to bar DP Ruto's motorcade in Busia. The Media station owned by Dr. S.K Macharia has been blasted for alleged bias towards particular politicians when reporting news. 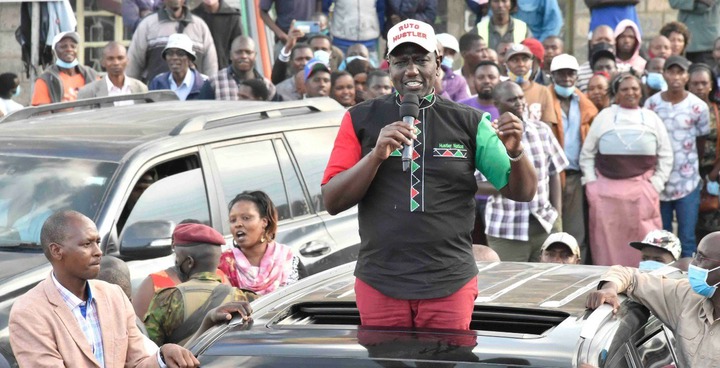 Citizen TV is a branch of Royal Media Services owned by Dr. S.K Macharia who has publicly declared his support towards Raila Odinga's Presidential candidature. Many have accused the media station of biasness when reporting political news. When a group of youths caused chaos during Raila's recent political rally in Embu County, Citizen TV didn't report about it. 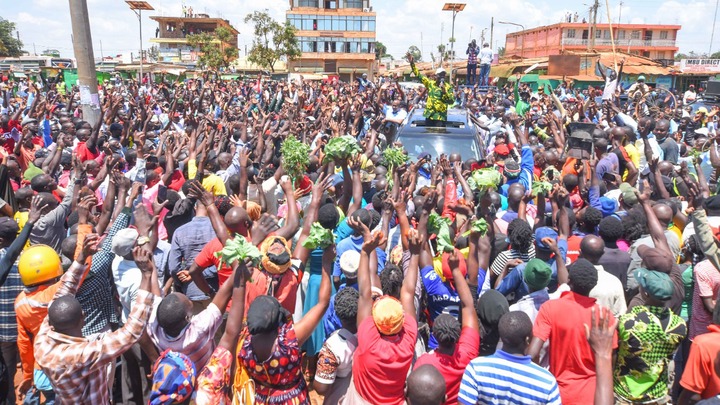 Kenyans have accused the Media Station for being first in reporting about chaos witnessed during DP Ruto's Busia rally. Some of the reactions of angry Kenyans are as follows;

@philipmole The Deputy President was welcomed very well..stop all the propaganda please..

@Evansmiloo We expect this from SK Macharia TVs and Radio

@OnlyKefa Attach a video or you hire me as your journalist. We can't believe Citizen TV because you are against Ruto's presidency

@mzalendooz UDA WILL SAY CITIZEN TV IS WRONG FOR REPORTING THIS 😂

@tosh254'ga Thanks for the update Raila Media Services!