Azimio La Umoja Presidential running mate, honorable Martha Karua has revealed that she is already heading to the Bomas of kenya where the winner of the just concluded Presidential elections will be announced. 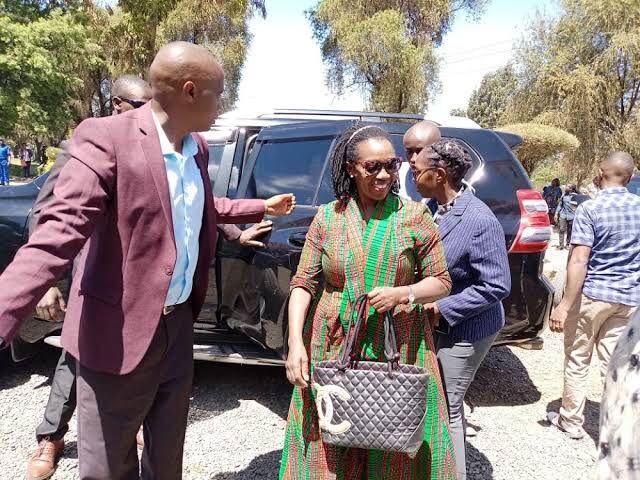 Taking to her different social media accounts to confirm this, the renowned politician has claimed that she is ready to head to the Bomas Of Kenya where the IEBC Chairman Wafula Chebukati will reveal the Presidential candidate who won the just concluded Presidential elections.

Speaking about the increasing number of fake news which is currently being spread by bloggers on different social media accounts, IEBC Chairman Wafula Chebukati has called upon kenyans to make sure they stay calm claiming that they are going to announce the winner at the right time.

According to the reports given by Chebukati, he claimed that it was so unfortunate that most Kenyans are currently believing in fake news and for this reason, he called upon kenyans to wait for the announcement from the IEBC. 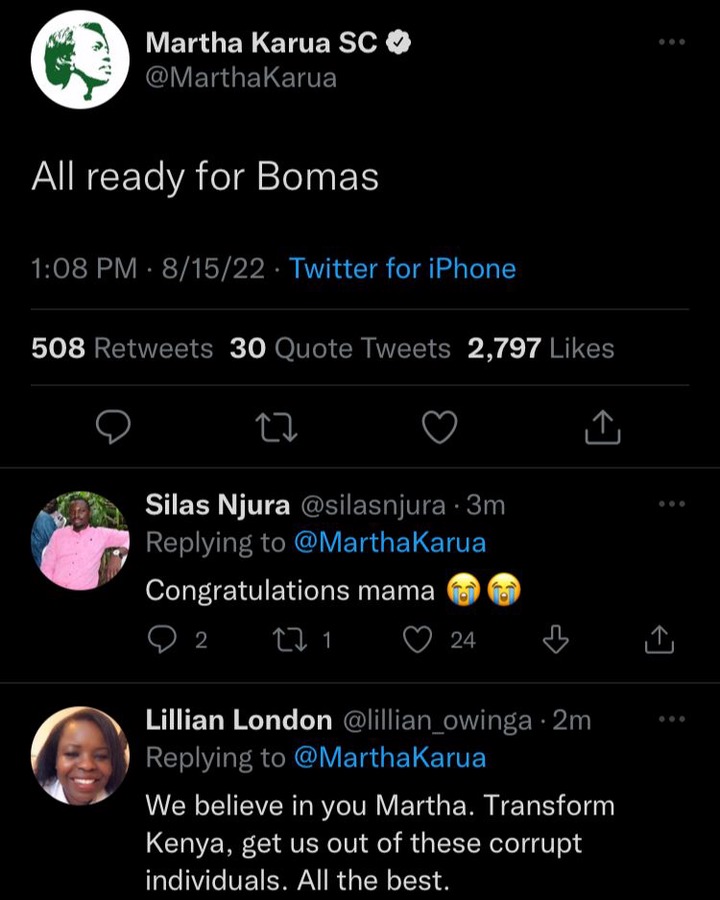 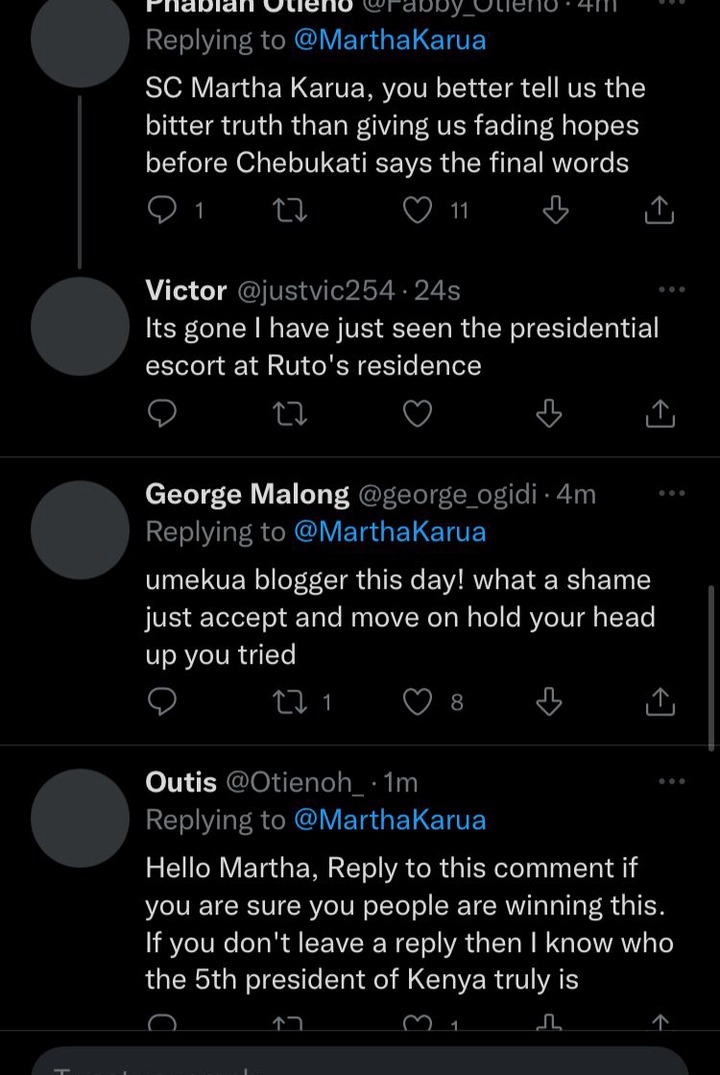 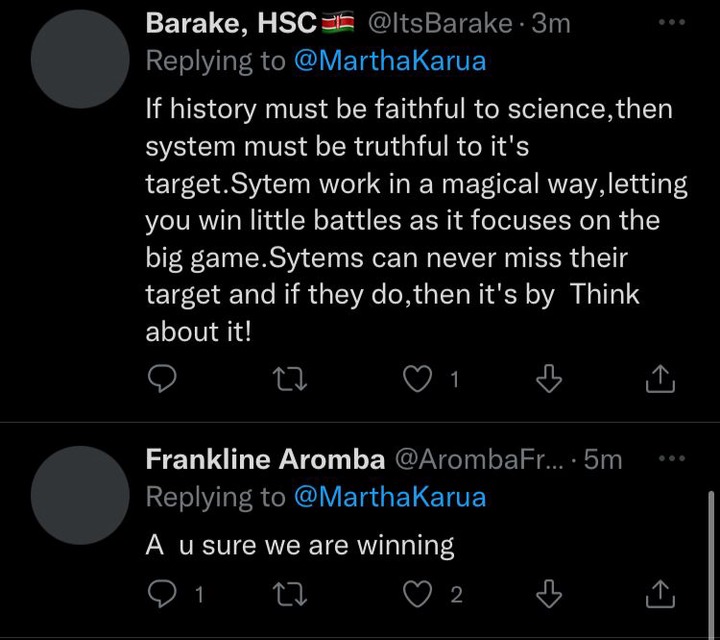