Opinion: 3 Things To Expect From The Presidential Results Announcement

The presidential election results are set to be released today. The Independent Electoral and Boundaries Commission (IEBC) is still on with the final tallying of the results. The allies of the two candidates i.e Raila Odinga of Azimio and Kenya Kwanza Alliance candidate William Ruto are making their way into the Bomas of Kenya which is the venue where the results will be relayed to the public.The winner will either be Raila or Ruto and after that there are two people likely to win the elections. 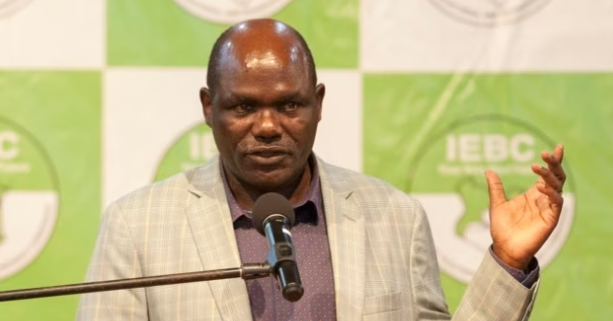 After Chebukati announces the results, there are three things that might happen. One, the winner might garner more than 50% plus one and be declared president elect. If this is the case and no case if filed against the results then the president elect will be sworn in on 13th of September as documented in the Constitution. Alternatively, none of the four can attain that more than half of the votes and in this case, IEBC will call for a rerun. The rerun should be conducted within thirty days and only the leading and the second candidate are allowed to contest. In this case,the winner with the majority of the votes is declared winner and president elect. 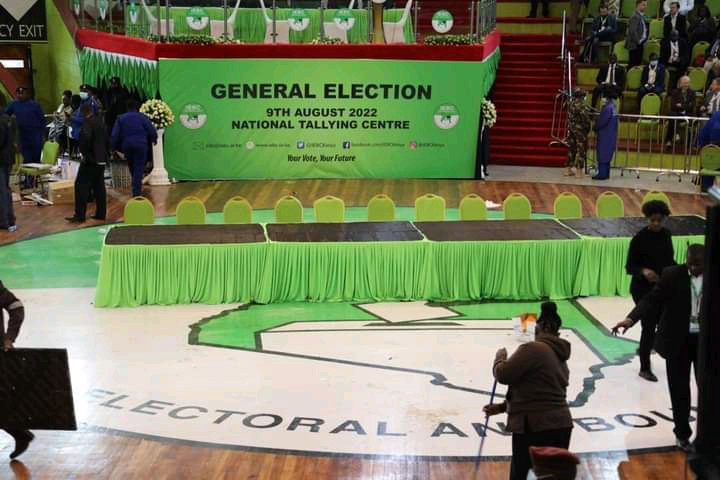