Ruto Warned, Told What Kalenjin Women Could be Planning to do in August 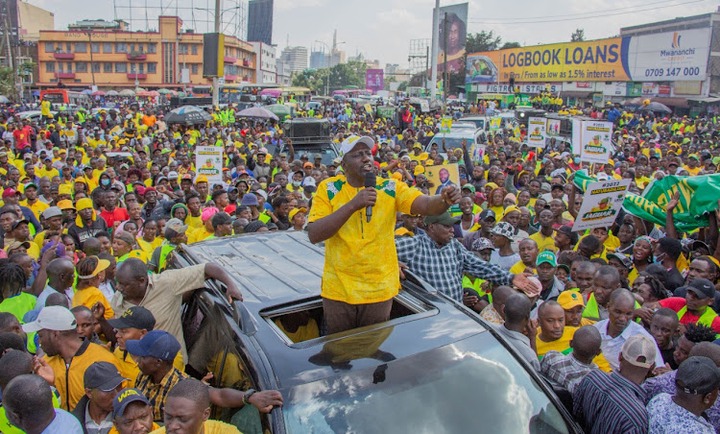 Omari says that the choice of Karua is continuously making life hard for Ruto and is now taking away even people who would have otherwise automatically voted for him and supported his candidacy.

Such, he claims, are women from Ruto's Kalenjin community, especially those residing in Nairobi, whom he now observes will most likely vote for Raila as a way of appreciating their fellow woman; Karua.

For him, even women from the Kikuyu community will largely vote for Raila, as a result of feeling more embraced there because of Karua, meaning that the DP will not cause any problems for Raila in Nairobi. 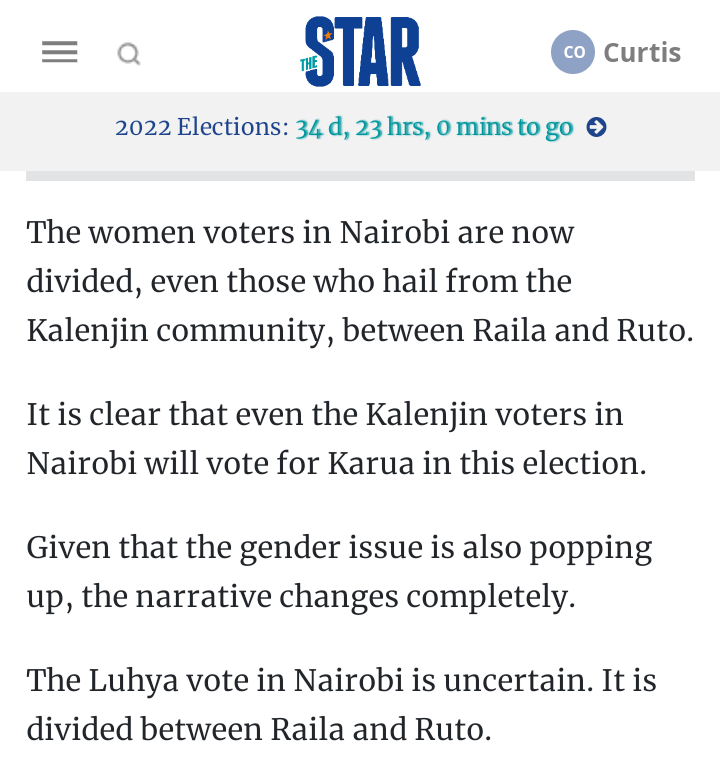 He has also predicted that on the age side, Raila will secure the age 35 to 90 vote, because such people are after stability, which he seems to represent.

Omari argues that with Ruto largely dependent on the youth vote, which only constitutes 39 percent of all the registered voter, he is no match in any way for the former Prime Minister come August.

"In my own estimation, Raila will thrash Ruto in Nairobi based on the new constituency he has captured. Raila will get 60 per cent of the votes in Nairobi," he further writes.

He adds that Raila will secure most of the Kisii and Kamba votes.

BREAKING: IEBC Offical Roughed Up After He Allegedly Gave Four MP Ballot Papers to a Voter

IEBC Official Allegedly Roughed Up by Voters In Dagoretti - Video