By BrownP2 (self media writer) | 2 months ago 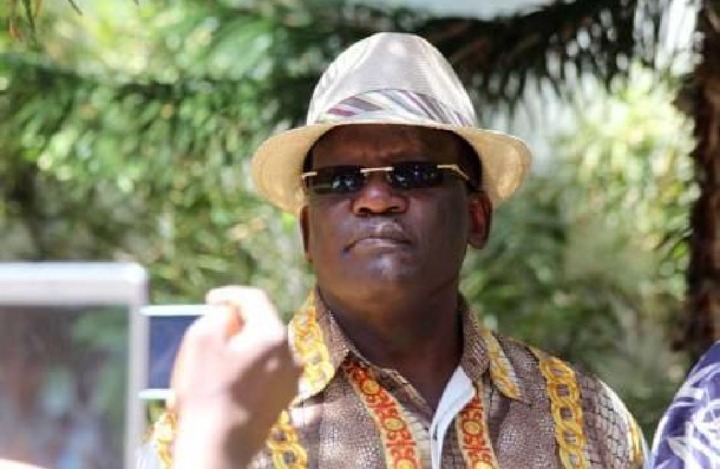 The party officials will be led by former Machakos Senator and a one-time Kalonzo Musyoka’s strongman, Johnstone Muthama who is the Chairman. He will be deputised by trade unionist and Kenya National Union of Nurses Secretary General, Seth Panyako.

Mr Ruto, who is vying for Presidential seat and has hopes to succeed his boss, will task the party officials with the primary responsibility of ensuring the outfit’s agenda is steered forward.

Below is the full list of UDA party officials as deposited with the office of the Registrar of Political Parties and as adopted from The Nation;