By EdenMoses (self media writer) | 10 days ago 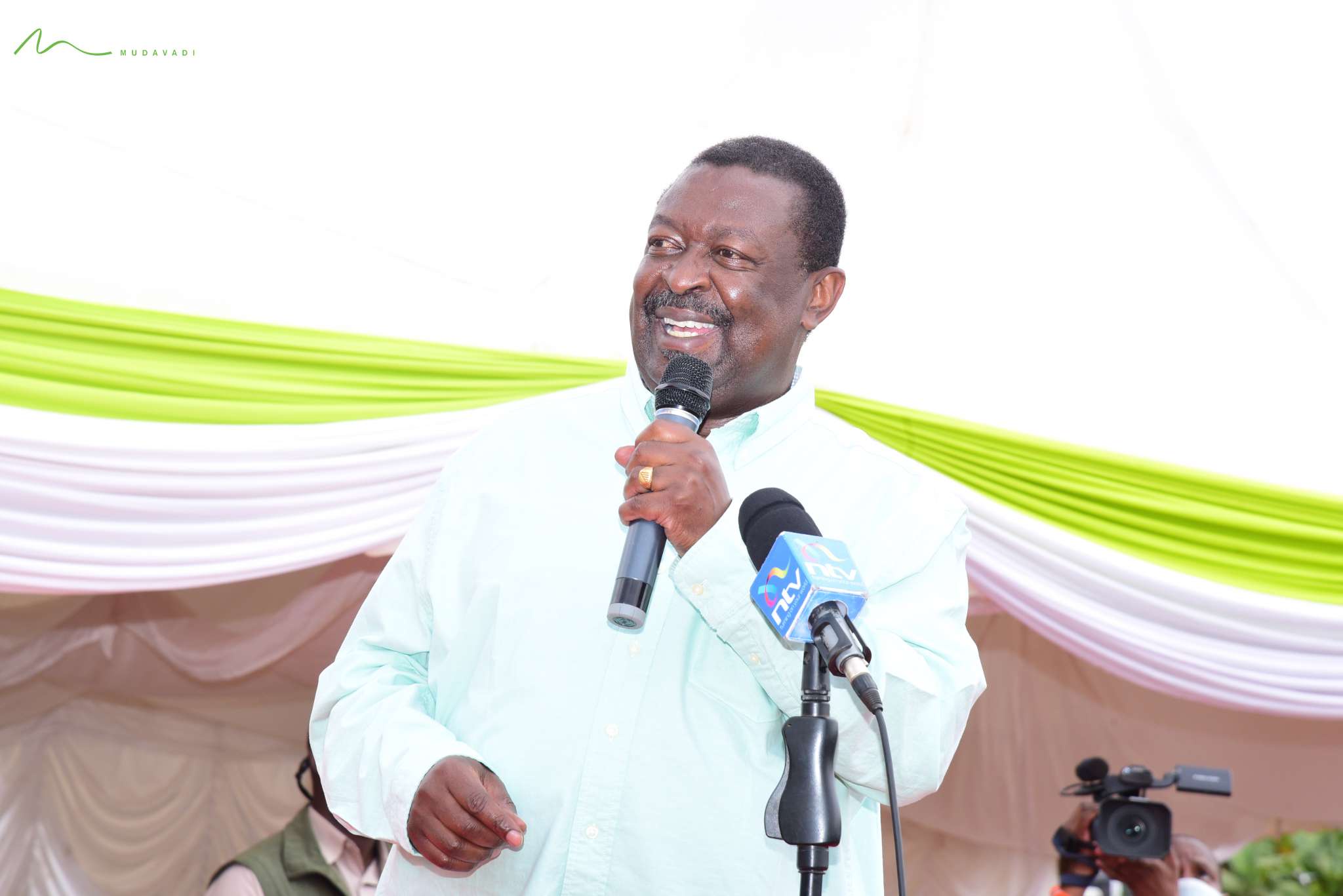 Musalia Mudavadi who once served as the vice president of Kenya in the year 2002 and as Deputy Prime Minister from the year 2008- 2012 when he officially resigned to join the race for presidency, the current Party Leader of Amani National Congress after he moved from the Orange Democratic Movement (ODM) led by the former prime minister Raila Odinga in 2012 where before his resignation he served as the deputy party leader, today toured the people of Kiharu Murang' a County. 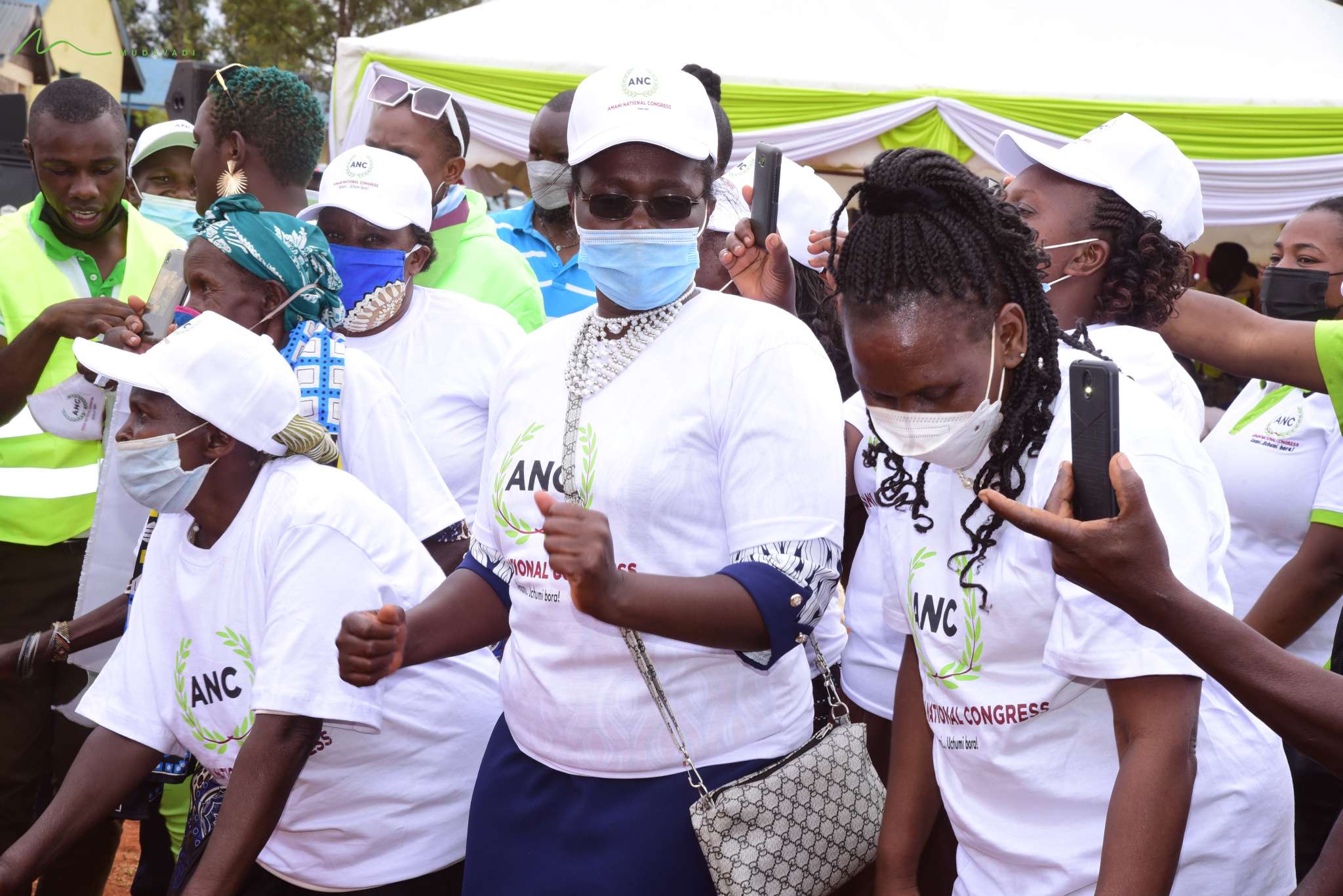 Musalia also insisted that a youth should be given a chance to exercise power as this helps to nurture the spirit of leadership in them. He also acknowledged the great famous leaders likes of Ken Madiba and Michuki saying that the Great men had come from the same place. " Hapa Kuna Mbegu ya Uongozi" means that their is wisdom and leadership in that place that why they chose one of their own to be the secretary.

The former Vice president also urged the people to support Simon as they select him to be the secretary general of the party henceforth. Basically Mudavadi meant to promote the youth empowerment which some of his opponents tend to neglect. 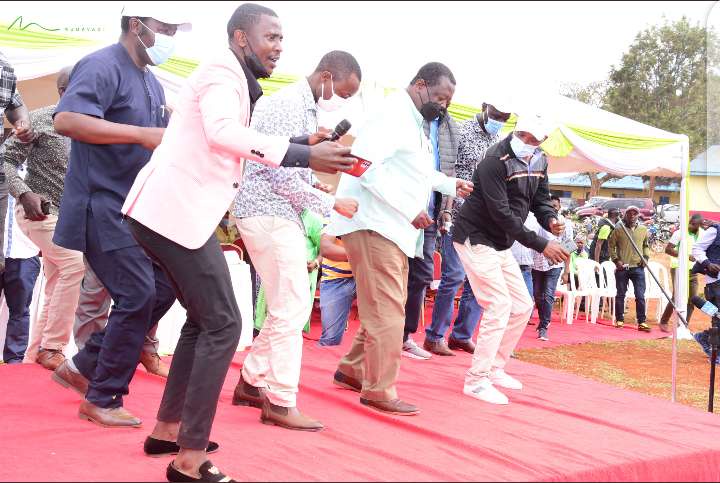 In his conclusion, Mudavadi made it clear and announced his stand for the coming general Elections year 2022. He said that he will be in the ballot box and he is requesting the people to support him so that he win the presidential race now that the current president Uhuru Kenyatta is nearing the exit.

Content created and supplied by: EdenMoses (via Opera News )