Kilifi County Gubernatorial Race: The race is likely going to be tough among these three candidates.

By Murutu (self media writer) | 1 month ago 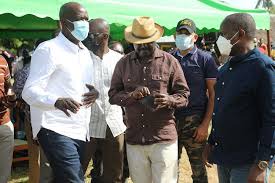 We are now remaining with eight months only and Kenyans will be once again granted the golden opportunity to elect leaders of their own choices to represent them. In Kilifi county, the race to succeed the outgoing governor Amason Jeffah Kingi who is serving his last constitutional term has been taking the new shape.

From the current political activities in Kilifi county, the race to succeed the outgoing governor Amason Jeffah Kingi is likely going to be tough among the current Malindi Member of Parliament Aisha Jumwa, Gedion Mung'aro and Kazungu Kambi. The above mentioned aspirants have the potential of winning the race and it will depend on their planing and political alignment. 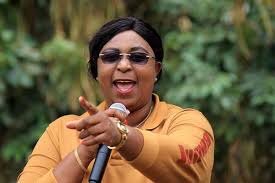 Aisha Jumwa has been a very influential and vocal leader in the National Assembly. In addition to that, Jumwa has been very close confidant of Deputy President William Ruto and she will be vieing for the gubernatorial seat in UDA party which has been attracting many people especially women and youths. 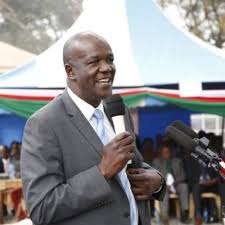 Lastly, former Labour CS Kazungu Kambi is another person to watch in the race. The veteran politician lost the gubernatorial race in 2017 to the incumbent governor Amason Jeffah Kingi. Kazungu Kambi has already layed the ground in 2017 and he has made a strong comeback through Wiper Democratic party. 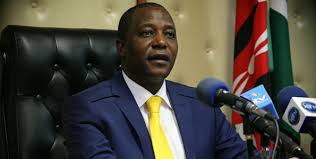 Mudavadi Sends Powerful Message to Kenyans Ahead of His Earthquake

Johnson Sakaja Speaks Ahead Of Mudavadi's Most Anticipated Bomas Event