By MucheruStan (self media writer) | 11 months ago

The National Assembly is a chamber of hot debates which may sometimes turn into confrontation and abuses, sometimes even resulting into fist fist fights. Working with a relative especially an in-law might result into disrespect especially if they happen to differ with your opinion. 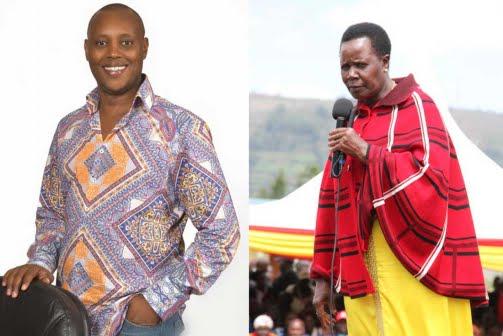 Belgut MP Nelson Koech however became the first legislator to serve in the National Assembly alongside his mother-in-law. The MP is married to Yvonne Chekurui who happens to be the daughter to Beatrice Kones, elected MP Bomet East Constituency. 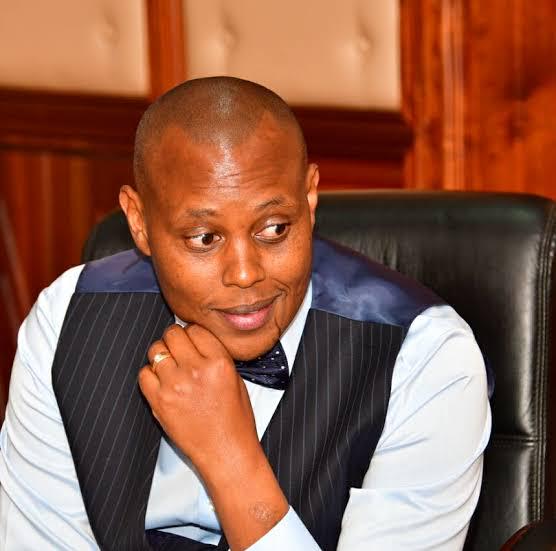 Nelson is serving for the first term after securing the position in 2017 through the Jubilee Party ticket.

His mother-in-law joined the political world following the death of his husband in 2008 after winning a mini poll. She later floored her own son Kipngetich Kones who competed against her through Isaac Ruto's CCM Party in 2017. She was also elected via Jubilee ticket. 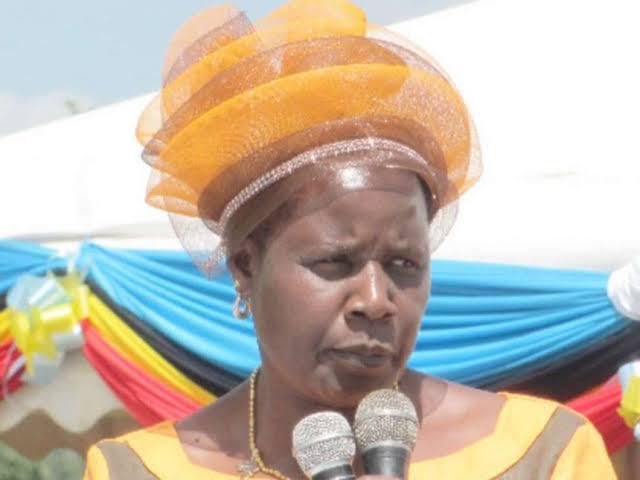 Beatrice once served in the capacity of an Assistant Minister under the Ministry of Home Affairs.

What Kindiki said about Azimio after he was heckled in Mt Kenya has sparked a lot of debate.

Sources Reveals Why Uhuru Has Not Started Campaigning For Raila in Mt Kenya, What They Fear Revealed