Bishop Jackson Kosgei, the father of gospel artiste Emmy Kosgei, says he rightfully predicted the win of William Ruto as president 13 years ago. 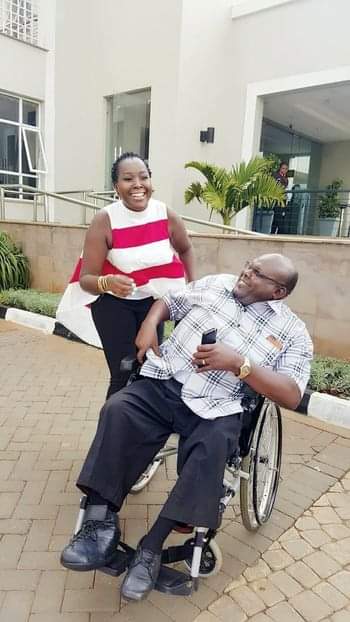 Jackson Kosgei stated this when he spoke to Ashley Mazuri in this exclusive interview. Currently Kosgei is a member of parliament after he was nominated by the ruling United Democratic Alliance Party of President William Samoei Ruto. Ruto became Kenya's fifth President after he defeated veteran politician Raila Odinga in the 2022 presidential race. 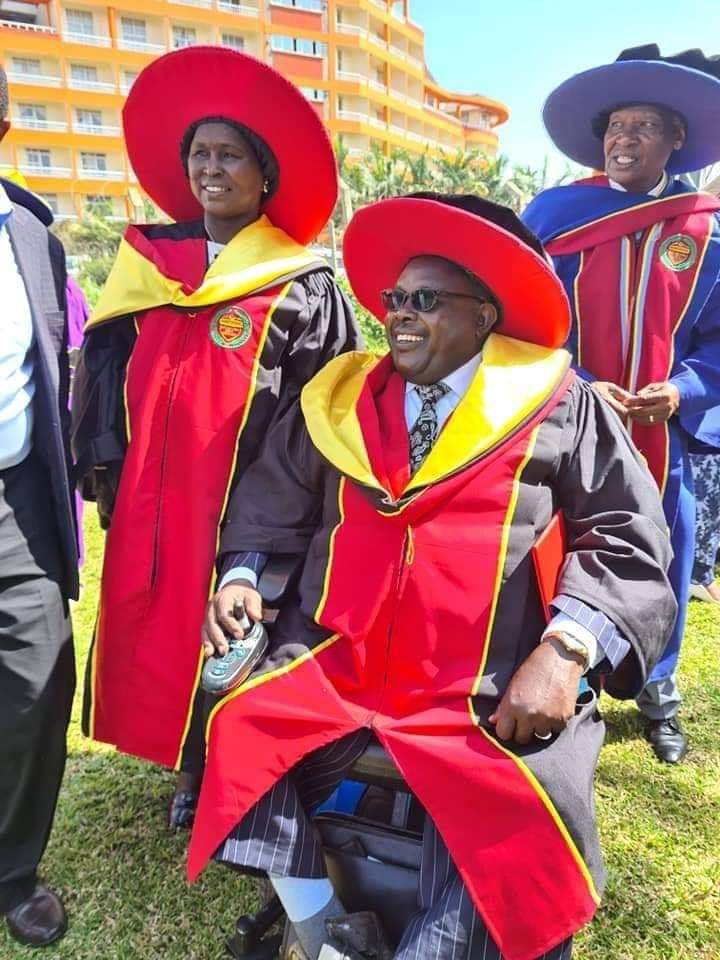 Bishop Jackson Kosgei, who had previously presided over the Kenya Film Classification Board, had attempted to run for the Baringo senate seat in the general election in August but had been disqualified after the nominations. Former Baringo North Member of Parliament William Cheptumo clinched the nomination and eventually won the election. 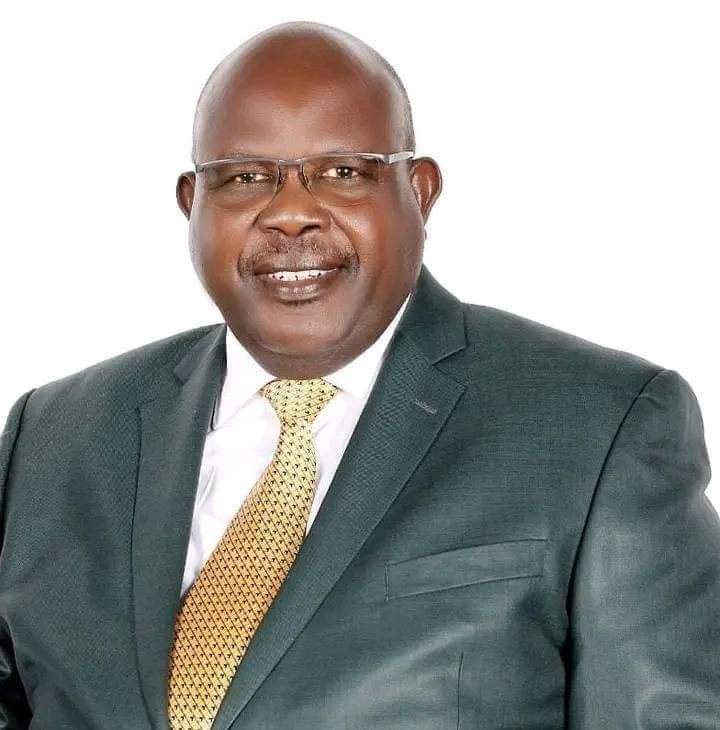 At five years of age, Kosgei contracted polio, the debilitating viral disease that emasculates a person’s capacity to aptly use their limbs. He is a graduate who went to Pan-African University to study Education, Social Science and Theology. 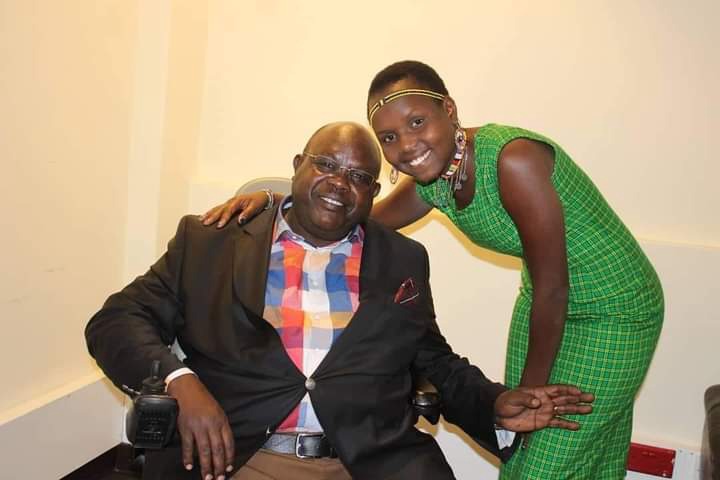 Kosgei was nominated to the National Assembly by Ruto’s UDA party together with Teresia Wanjiru Mwangi, Abdisirat Khalif Ali, Dorothy Muthoni Ikaria and Joseph Wainaina Iraya as their nominees to parliament. 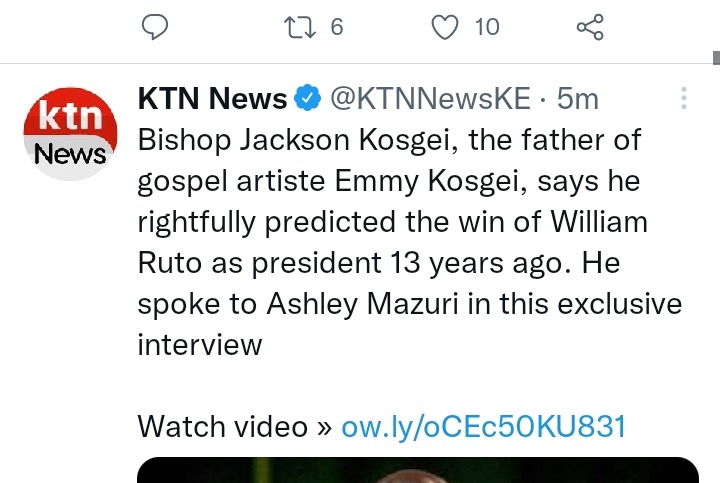