Sen Cleophas Malala Names 3 Things Out to Finish' Musalia Mudavadi, Reveal What They Are Planning 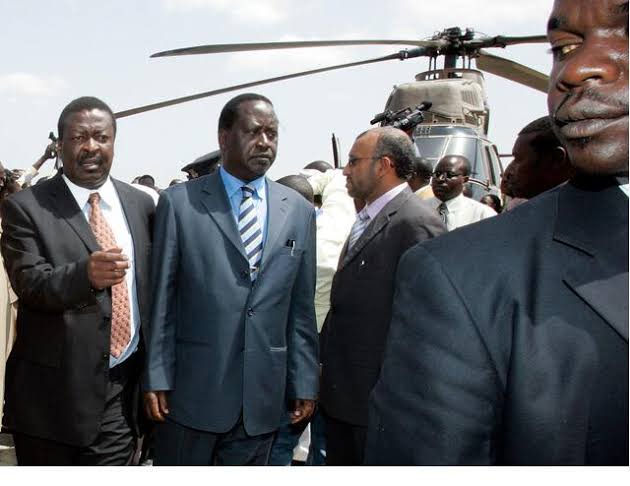 According to Senator Malala, he has via his social media penned informing that there are three things used by critics to fight Amani National Congress Party Leader Musalia Mudavadi in a plot to stop his political bid naming among them fake scandals, rumors, and Propaganda. 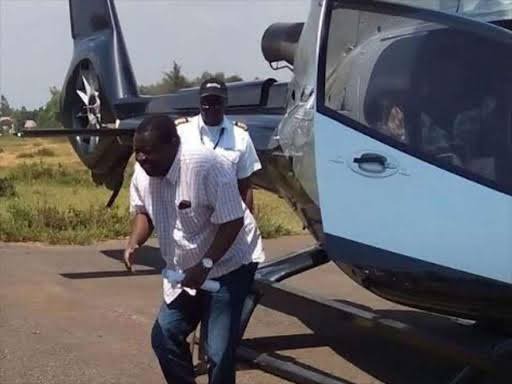 The Kakamega Senator has said that as the Musalia Mudavadi's team they will not give in to such and that it will not in any way going to stop their party leader from going to the country's top seat.

Senator Malala has said that they are prepared to face their critic's tooth and nail in ensuring Mudavadi makes it to the ballot and that they are not going to gove into their plans.

"No matter how many scandals, rumors and propaganda they pile against our Party Leader, Hon. Muusalia Mudavadi, we are ready to face them one on and ensure Musalia makes it to the ballot.

The remarks from the Senator come after the recent report where Musalia Mudavadi was named in a tax scandal including propaganda being peddled against him that he is holding secret talks with Deputy President William Ruto.