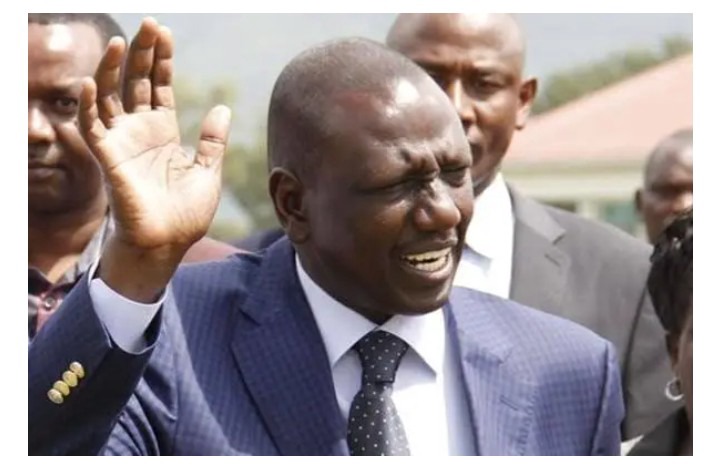 Deputy President William Ruto, who is campaigning in Narok County, was taken aback by the large audience that turned out for his rally today. DP Ruto has made it clear that since entering politics, he has not addressed a large crowd in Narok like the one that gathered today at Ntimama grounds. 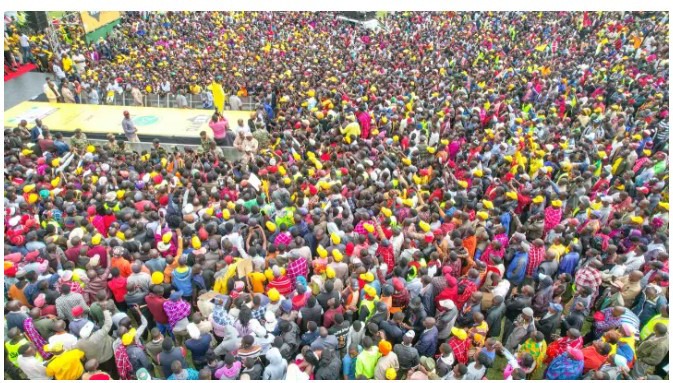 Here's a link to a 20-second link watch: https://youtu.be/xRsSOq PRiY

The Azimio-OKA leaders were reminded by Deputy President William Ruto that Narok County is his bedroom, not a battleground. Ruto made it plain that he was confident that the residents of that region would support him to the bitter end during election season, because votes matter a lot.

The deputy President William Ruto is confident the mammoth crowds he addressed today in Narok County without a doubt translate to votes. DP Ruto is clear he was sure his team will help him formulate a solid government come August 9th polls. 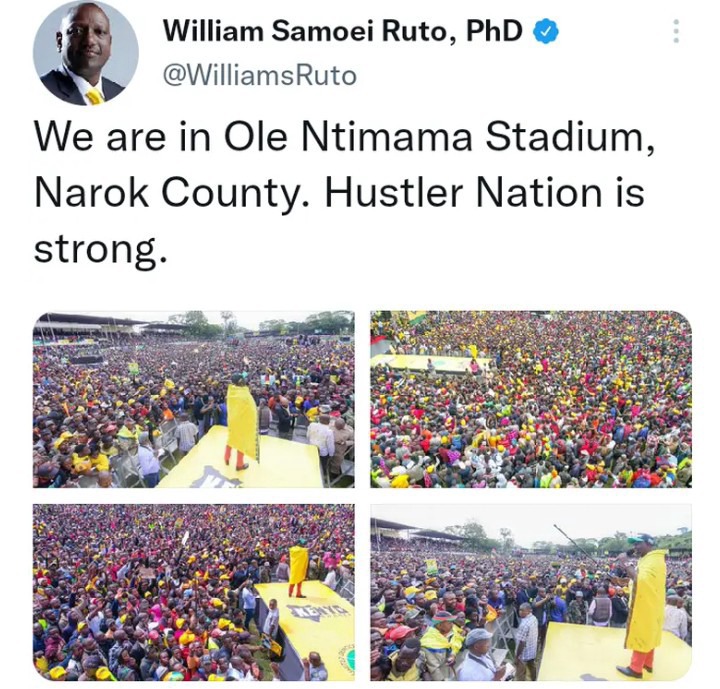 DP Ruto thanked the people of Narok County for turning in large numbers to his rally and welcoming his team. Ruto has remained clear that he is the only leader in the country who has the solutions to the problems affecting the people in the country and he will start addressing all this issues once he assumed the office of president after Uhuru Kenyatta's term is over.

On the other hand, Hon Onesmus Kipchumba Murkomen, an Elgeyo Marakwet senator, was among the Kenya Kwanza Brigade members who joined Deputy President William Samoei Ruto on a political campaign in Nandi County today. 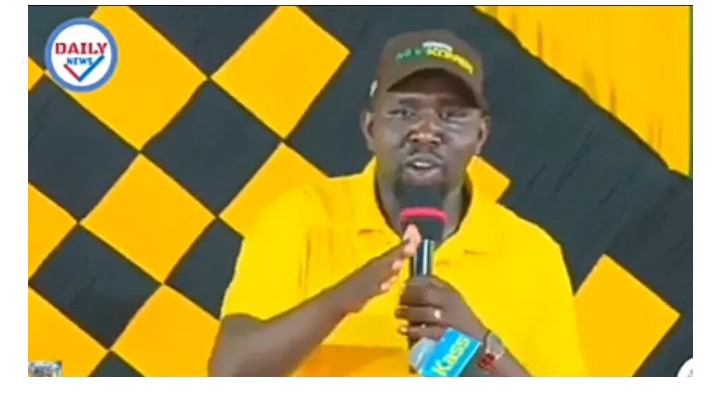 When he was offered the chance to stun his Remarks, he took it. Murkomen spoke out against Kenya Kwanza Presidential Flag Bearer DP William Samoei Ruto's running Hon Geoffrey Rigathi Gachagua. 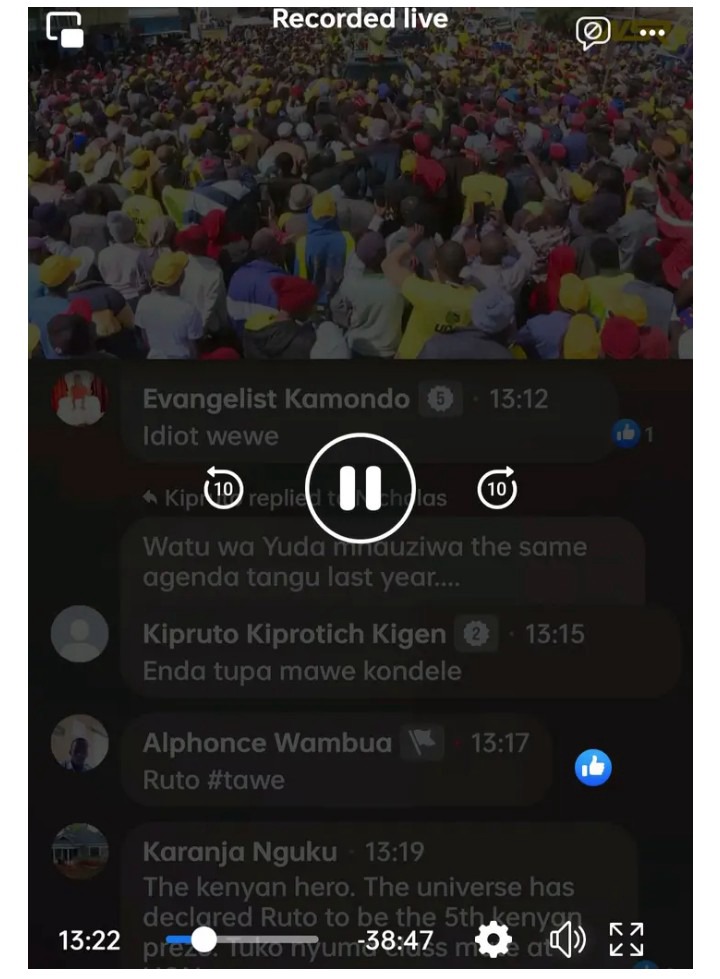 "I'd like to use this occasion to inform DP William Samoei Ruto, who is also the Incoming President of the Republic of Kenya, that Rigathi Gachagua has fought in the majority of your battles. He's carried crosses that he wasn't supposed to. I beseech you not to make the same error as your boss, President Uhuru Muigai Kenyatta, and betray Him. Because I believe he will become Kenya's 6th President." Kipchumba Murkomen asserted