By RetlaWalter (self media writer) | 10 months ago 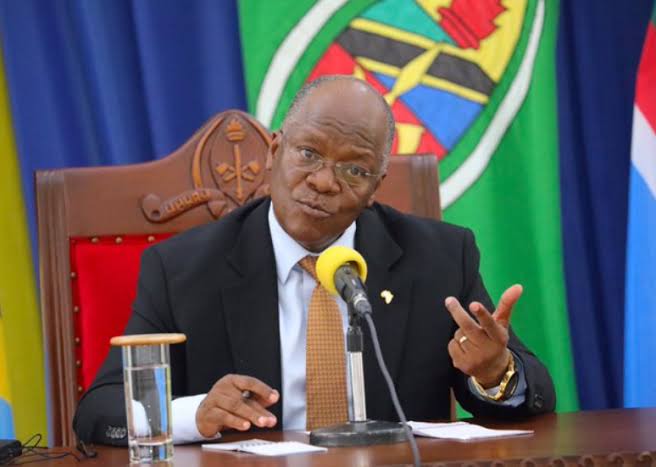 The Tanzanian President who has been missing from the public lime light for three weeks now, had caused a lot of speculations to the netizens. Allegations have come up since his disappearance that he had contracted covid19 and had been flown to Nairobi Hospital and later to India. This came up bearing in mind that John Magufuli is a major skeptic of the corona virus pandemic dismissing it to be a western conspiracy.

The tensions in the social media and in the Tanzanian country has been eased by the Alliance for Change and Transparency party, sometimes known as the (ACT–Wazalendo), is the third largest political party in Tanzania which received its permanent registration in May 2014.

In a statement revealed by the party, it has been confirmed that the president is I'll however the type of illnesses has not yet been revealed to the public. The statement was revealed by Zitto Kabwe the party leader. It has confirmed beyond doubt that President Magufuli has been unwell however did not like the handling of the matter that has hence caused increased anticipation on the leader's health.

Allegations have raised that Magufuli had experienced cardiac arrest where the sources reported that he was hospitalized in the State House on a ventilator.