Sometime earlier today on the afternoon of Tuesday August 16th the Independent Electoral and Boundaries Commission (IEBC) vice chairperson Juliana Cherera gave Kenyans a topic of discussion as she gave some numbers that according to her proved the discrepancy between the numbers that her head, Wafula Chebukati gave during the announcement of the next president of the republic of Kenya.

Juliana Cherera has brought the whole country to engage in mathematical equations and how she managed to get an entire country to start working on percentages will befuddle hypnotists for a minute. 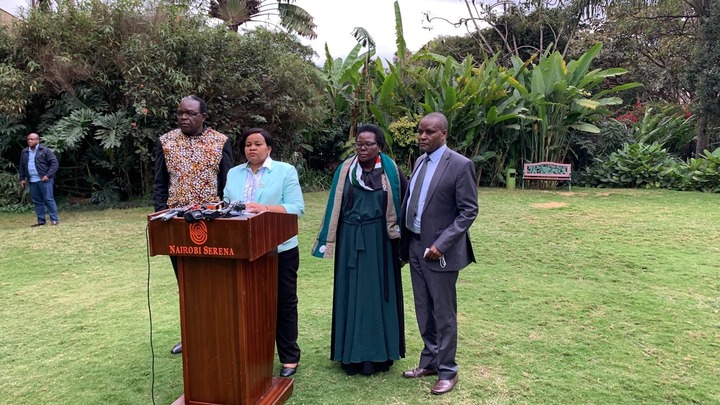 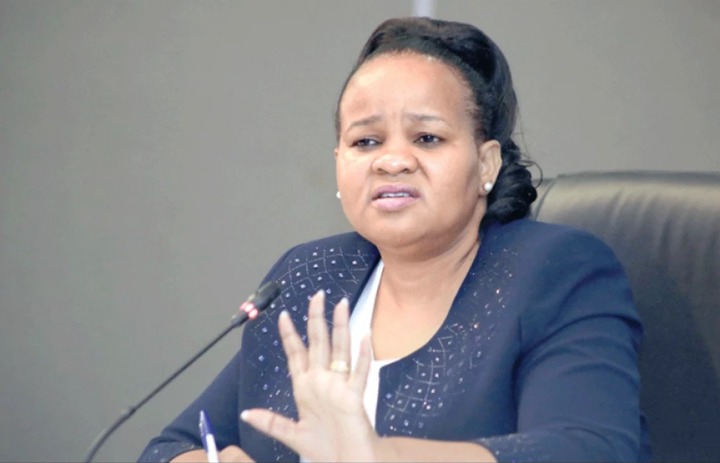 While she was saying this, everyone was with her up to that point but then “Mazematics” entered the chat by mistake when she stated that the 0.01% translates to approximately 142,000 votes which will make a significant difference in the final result.

That right there is how the IEBC vice chairperson got an entire republic to raise their eyebrows, twist their mouths, scratch their heads and start doing Maths with most coming up with hilarious results.

Her explanation of the numbers has elicited talks among Kenyans with most of them stating that she is wrong and trolling her for the same.

Below are some of the comments from netizens on Twitter over the same: 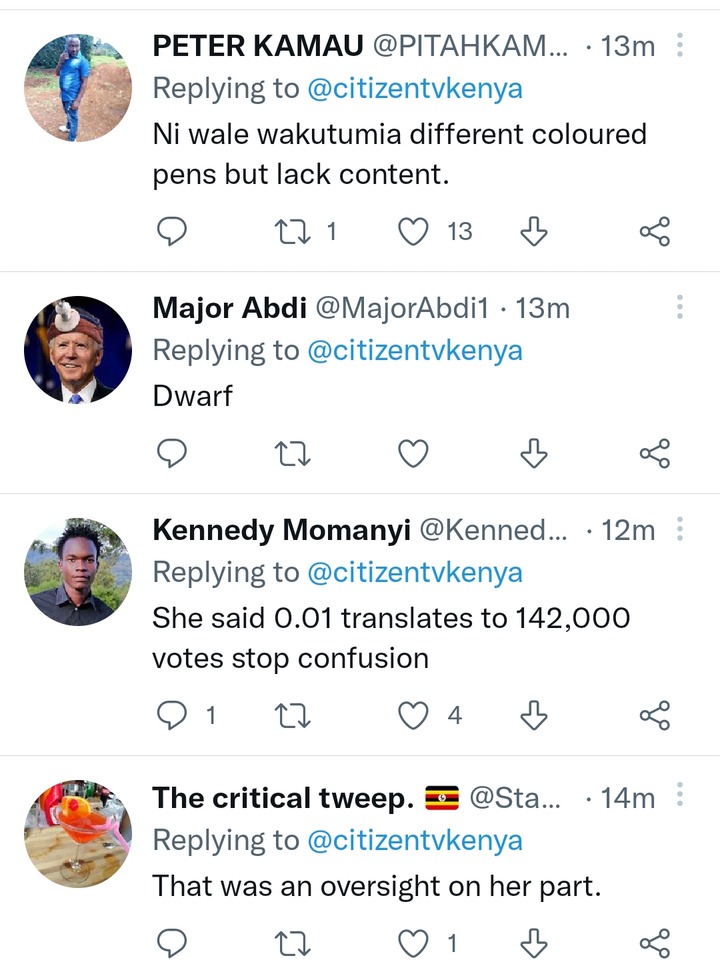 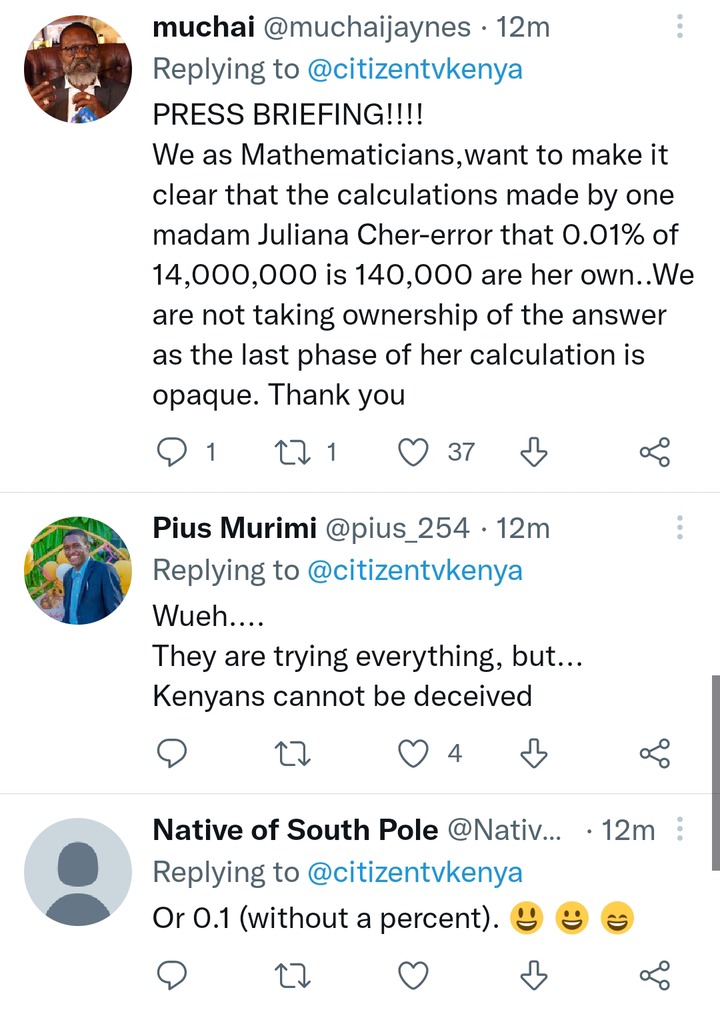 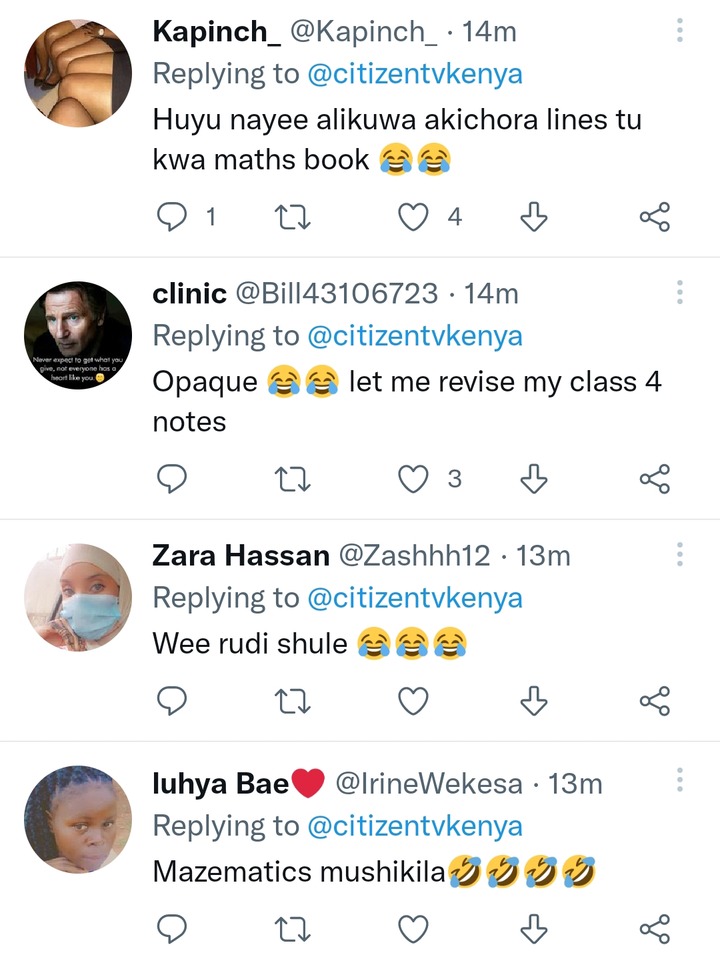 What are your comments about this?

"Have you seen her?" Form 1 Student Reportedly Missing While Reporting Back To School