Rigathi Gachagua Attacks David Murathe Blames Him For This Mess

By EverythingKenya (self meida writer) | 23 days 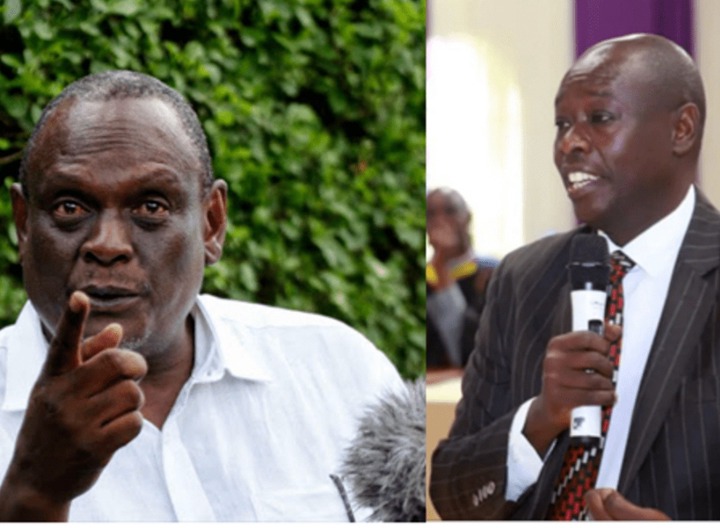 As President Uhuru Kenyatta was breathing fire after his candidates lost the Juja, Rurii and Bonchari by-elections, Mathura Mp Rigathi Gachagua told Jubilee Party leaders that Juja and Rurii was an awakening call that the ground was different.

While explaining why Jubilee lost in all the byelections Rigathi Gachagua had it that, the ruling party used police to manage politics which did not work well for the since people didn't like it.

He added that, the will of the people prevailed during the byelections and that, it was a very good pointer of what was going to happen during the general elections.

According to Gachagua, The Hustler Movement in mountain Kenya was unstoppable.

However, David Murathe came out defending his party claiming that, it was not a must that anytime one run an election he must win it.

According to David Murathe, Hustler movemey people were targeting the president, who was not even interested in the side shows.

Murathe had it that, the president had set for himself a certain agenda and he was working to see it through.

He added that, party leadership was removing people from Jubilee so that they could revamp the party and remains with people who share the vision of the President 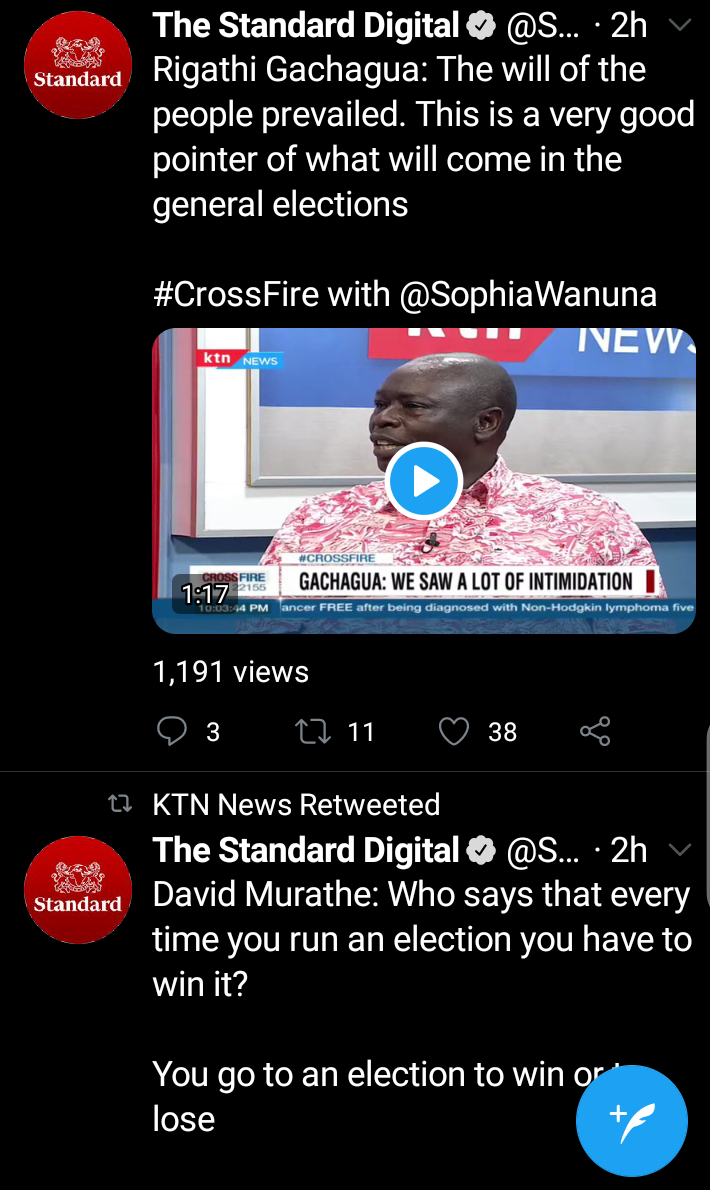 Mt Kenya Leaders Vow to Field Their Own Candidate for 2022

"We're Now Looking For New Partners",Raila Gets Disowned and Accused by ANC Leaders

Burial at last for a man in morgue for 8 years

Good News To DP Ruto After Mudavadi Makes This Revelation