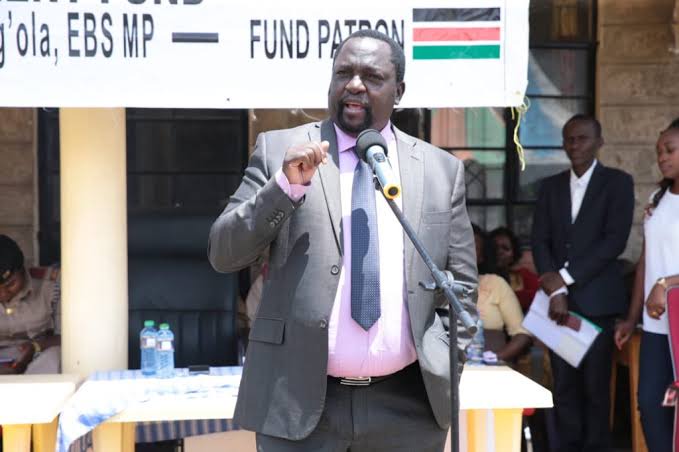 Mavoko MP Patrick Makau has sent a coded message to his party leader Kalonzo Musyoka after he lectured him for calling for an alliance between Wiper and United Democratic Alliance (UDA) led by Deputy President William Ruto.

A few days ago, Makau said they were ready to work with Ruto after Raila Odinga of ODM reneged on his pledge to back Kalonzo in the forthcoming 2022 general election. 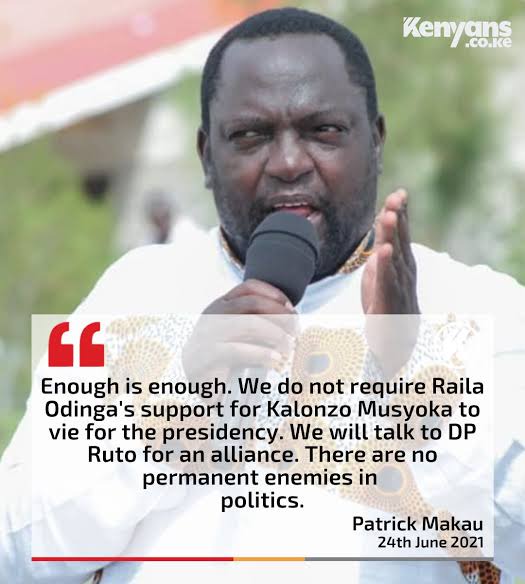 The former Vice President said he can't work with Ruto since his bottom-up economic model was all about handouts and harambees, while he was on strengthening devolution by allocating resources down to ward level. 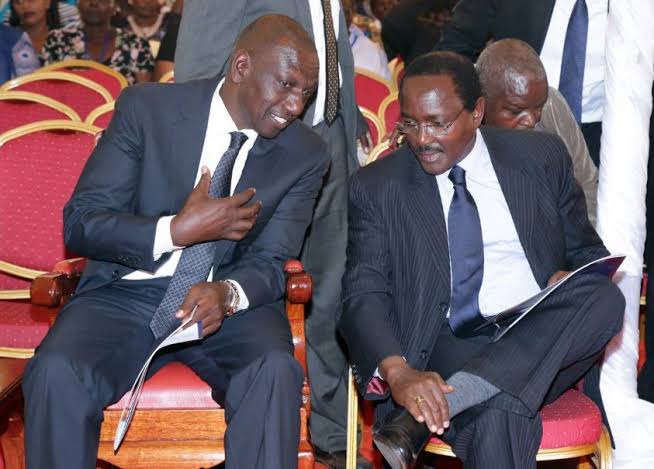 "Wiper cannot work with wheelbarrow because we are guided by the principles of good leadership, integrity and war on corruption," Kalonzo said.

In a tweet on Monday night, Makau appeared to warn Kalonzo for ignoring his call saying a time will come when the ex-VP will realise he meant well when he called for a coalition with Ruto's camp. 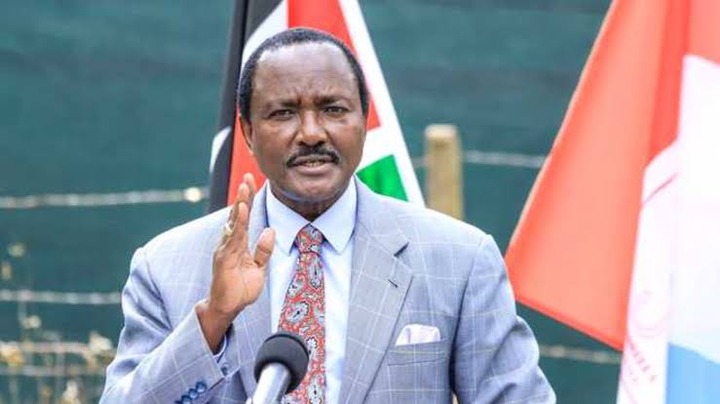 "I thank God this far he has brought us. Politics has its dynamics and challenges that Him only can define everybody's destiny. Political test tube babies may not compare to self-made," the Mavoko legislator tweeted.

"Gossip ,backbiting, roadblocks,vendetta and bad mouthing is not a check to ascendancy for higher position but a blessing to get more energy. Lets see who laughs last," Makau added. 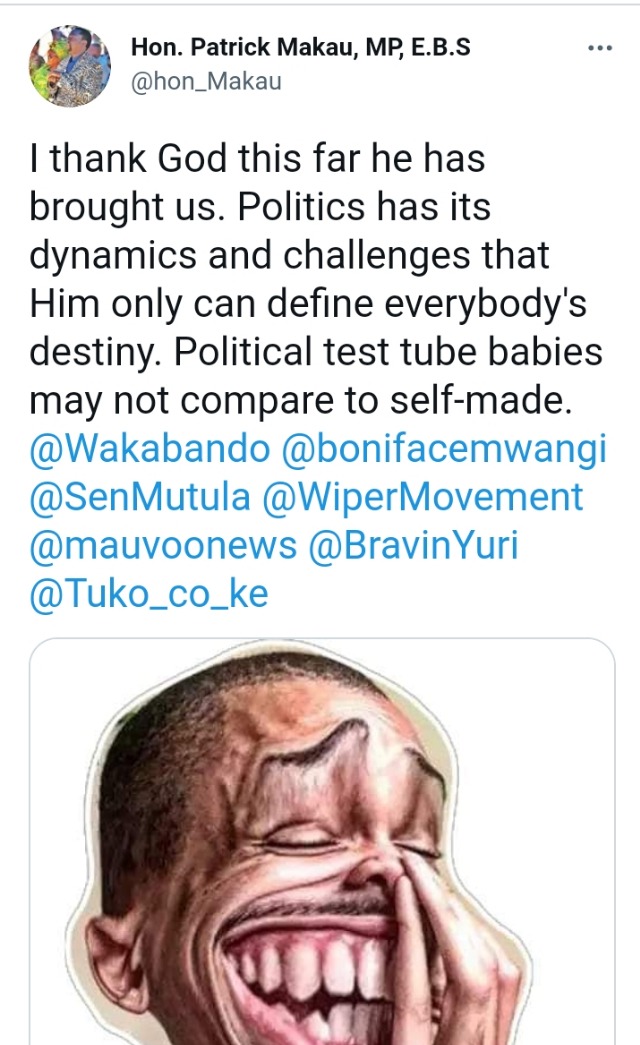