By Cakenews (self media writer) | 11 months ago 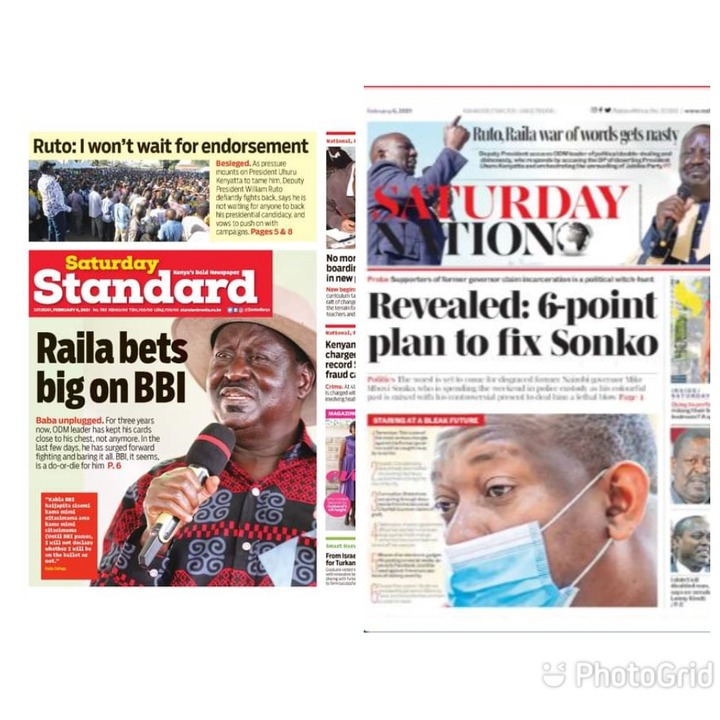 For the past three years,the former Prime Minister Raila Odinga has kept cards close to his chest,not anyone. He has been moving across the country especially his stronghold drumming up support for the Building Bridges Initiative.

In the last few days,the ODM leader Raila Odinga has surged forward fighting and baring it all.

According to the Standard,the Building Bridges Initiative is do or die for the former Prime Minister Raila Odinga. 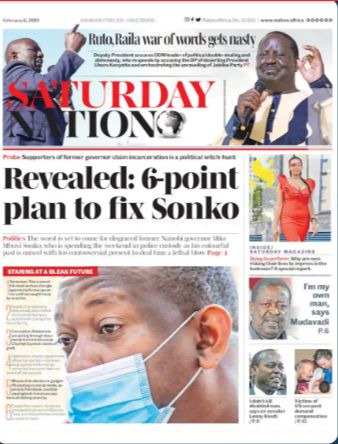 The worst is yet to come for the disgraced former Nairobi Governor Mike Sonko who is spending his weekend in custody and his colourful past is mixed with a Controversial present to deal him a lethal blow.

Now Sonko is facing six charges that are likely to deal him a major blow that both him and many Kenyans did not expect.

The former Nairobi Governor Mike Sonko has been accused of Corruption, Assault ,Terrorism , Defamation,Misuse of electric gadget and escape from prison.

Content created and supplied by: Cakenews (via Opera News )

Natembeya's Replacement Finally Breaks His Silence After Taking Over