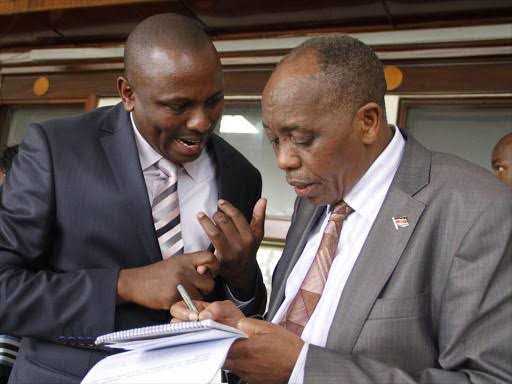 According to emerging reports, plans were drawn up to ensure a smooth new presidential election soon after it was declared a winner by the Chairman of the Boundary and Independent Election Commission, Wafula Chebukati who will announce winner in the hotly contested presidential race.

New reports have now emerged on what awaits the newly elected president, who will be released by the Chair of the Independent Electoral and Boundary Commission, Wafula Chebukati, once the counting of votes is complete.

The inaugural meetings for the newly elected president inaugurated were organized by Kinyua, who promised the Kenyan people that the process would go smoothly.

Kinyua also promised to conduct regular briefings ahead of the nomination process. The committee was ordered to ensure that the newly elected president would have sufficient security and personnel to ensure an extremely seamless transition. 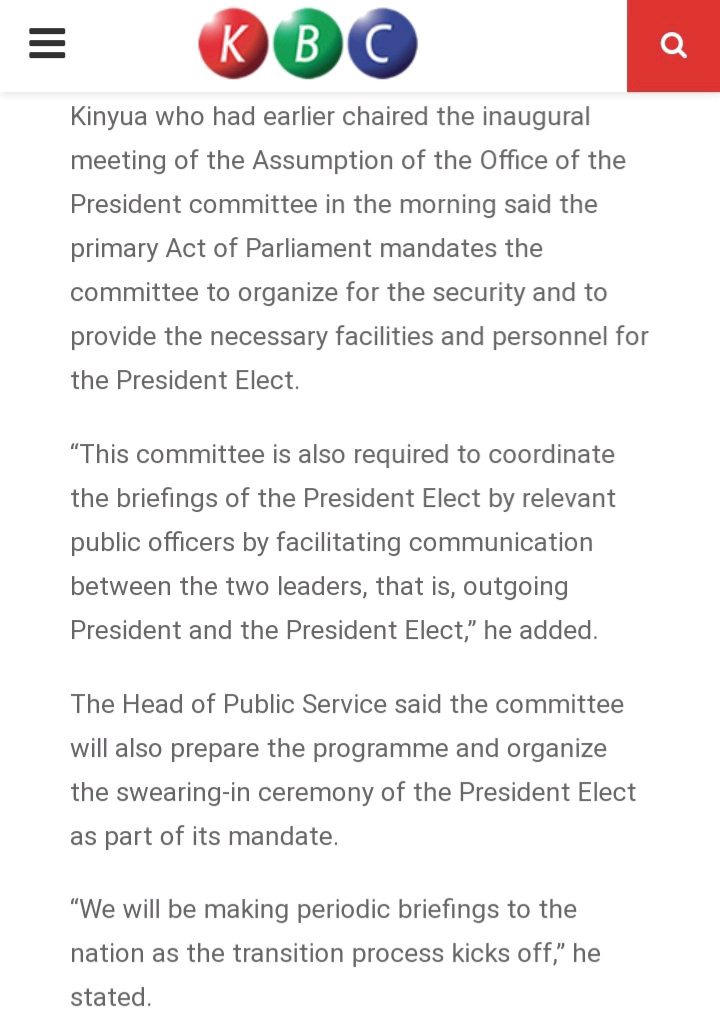 The people of Kenya are now waiting for the official announcement from Independent Electoral And Boundaries Commission (IEBC) Chairman Wafula Chebukati.