Pokot South Member of Parliament, Hon. David Pkosing has been on the spot after he imported latest helicopter into the country. The Member of Parliament has been silent of late as his supporters speculate his next political move. He may be planning to vie for a top seat in the coming general election thereby the need to have a personal helicopter which will facilitate easier campaigns. 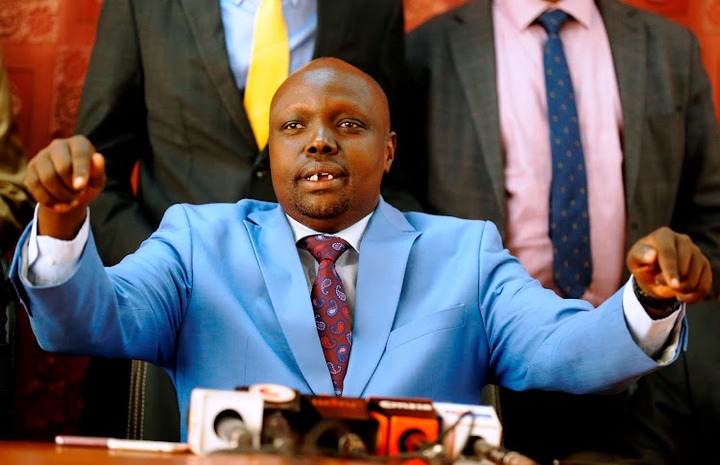 Politicians have complained of punitive charges when it comes to hiring a chopper for a day with some companies charging up to Ksh.100,000 daily. Most of them have now turned to importing their own helicopters to reduce campaign costs.

Majority of Kenyans have questioned where Pokot South MP, Hon. David Pkosing acquired the huge amount of money to purchase a helicopter which is very expensive. Gabriel Dolan who is an Irish citizen living in Kenya has alleged that how he gave the MP his first job in 1999 until 2006.

@GabrielDolan1 I gave David Pkosing MP his first job in 1999. We worked together until 2006. You may think I should be proud that he has his his own helicopter 🚁 but am wondering where did the funds come from. https://t.co/bIwMvHb7nG 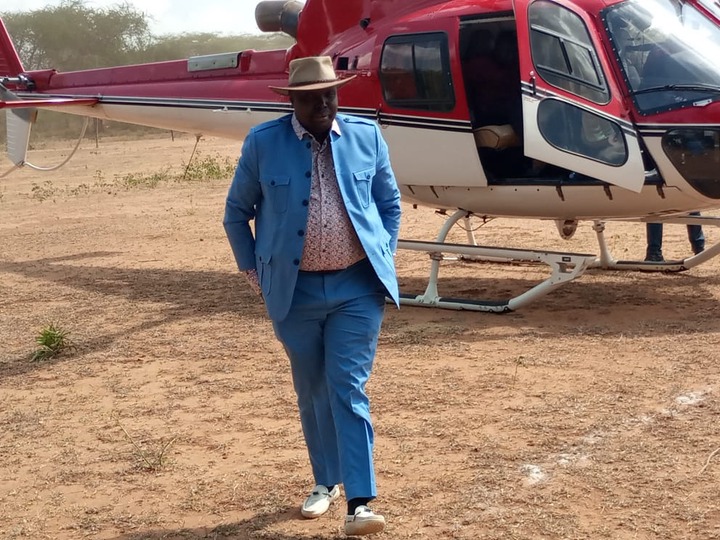 Gabriel Dolah has questioned where the Member of Parliament got all the money to buy a helicopter which can only be afforded by a few people in the country. Majority of Kenyan politicians have been accused of corruption as many of them join politics to become wealthy. 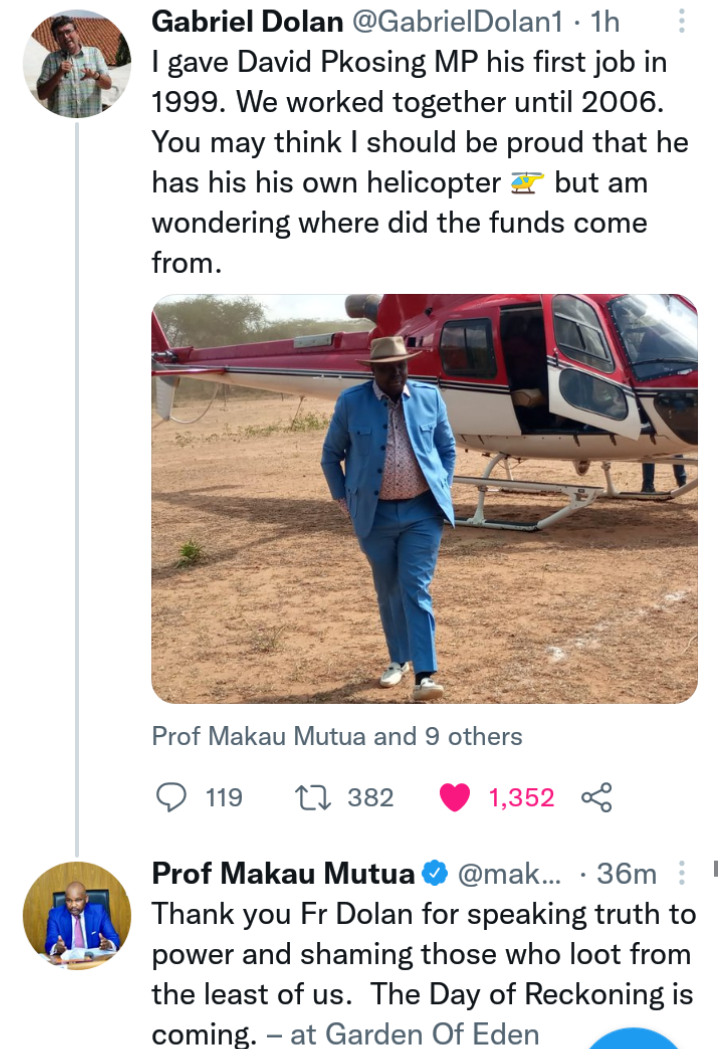 Raila's ally, Prof. Makau Mutua has praised Gabriel for exposing Hon. David Pkosing for allegedly looting public wealth. Prof. Mutua has reinstated that the day of reckoning is coming where each politician will be held accountable.