Has Raila Stepped Down the 2022 Race for his Ally? See What Oparanya Says After Engaging him

By JM.MENDOZA (self meida writer) | 3 days 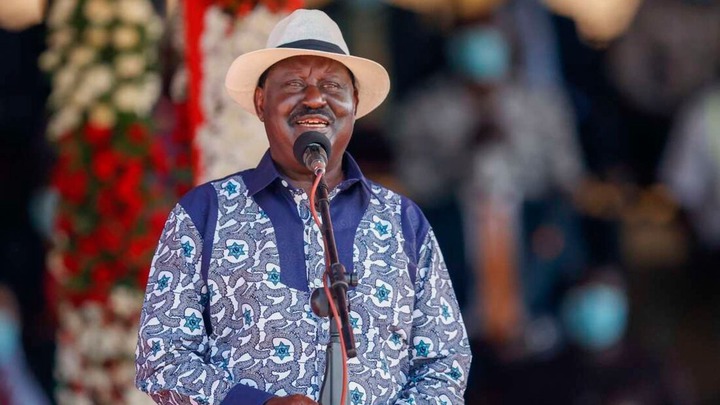 As the race to 2022 general elections comes closer, the ODM party leader Raila Odinga has still left his millions of fans and die-hard supporters under much uncertainties.

Even as he is still speculated by many that he will be the top candidate to face DP Ruto who has already declared his interest for the top seat, there are still some possibilities of him failing to appear on the ballot for that top competition which may be his last one.

This view comes with regards to the Deputy party leader of the ODM party's statement which he has just released on him vying for ODM party presidential nominations for a golden chance to run for presidency with the famous party. 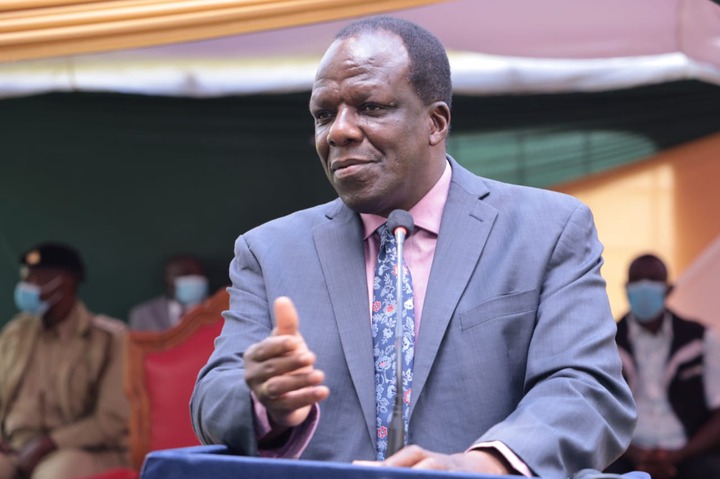 According to Governor Oparanya in his today's statement, he has made it clear that he is going to present his nomination papers before the election board for him to have a chance of facing other Candidates using the ODM party.

This time round he has even talked with much confidence that he is going to contest in the party's nomination, unlike before, just a few days ago when he stated that he would not mind stepping down for Raila Odinga if he decides to vie for the presidency with ODM party.

Remember he has made this statement just a day after having discussed with his party leader Raila Odinga who he says has not given him his stand concerning the party's nomination for the presidential race.

If any case Raila had made it clear that he will run with the ODM party, then it could not be that easy to hear Oparanya changing the tune of leading the ODM party for the top race after having shown some cold feet to that just a week ago.

This means there could be something being cooked at the ODM party which may surprise many ahead of the 2022 general elections.

"Ngai Fafa Mwathani, " Ruto Reacts to Reports That Kenyatta Will Back One NASA Chief in 2022

DP Ruto in Disbelief, Forced to Respond to Uhuru in Kikuyu Following His Remarks Over 2022 Elections

A Big Blow To MCAs, MPS, Governors And Senators As IEBC Makes The Following Announcement