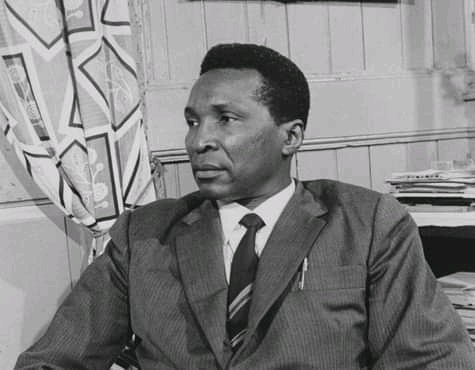 At the height of his reign of terror, former Equatorial Guinea President Fransisco Nguema was one of the most ruthless dictators in the world.

In 1972, he declared himself "Life President'. And one year later, the country went into a referendum to ratify the decision to make him an eternal ruler of the tiny West African nation, which had attained independence in 1968 after decades of Spanish colonialism.

While in power, the all-powerful Nguema created an atmosphere of fear in the country with Guinea becoming a full- blown dictatorship. And yes, Guinea was Nguema and Nguema was Guinea. 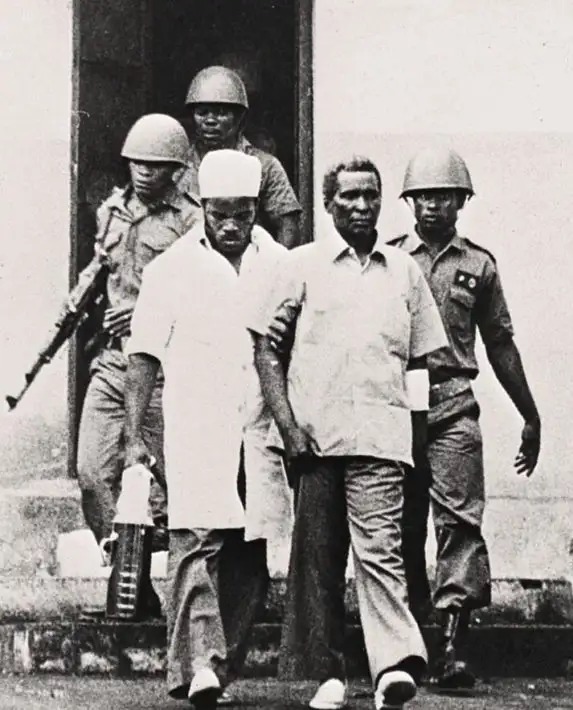 A master of the image, Nguema developed a personality cult similar to that of his fellow strongmen including Zaire's Mobutu Sese Seko and Togo's Gnassingbe Eyadema.

With the dictatorship turning even more ruthless, thousands of Guineans were forced to flee the country as Nguema launched an offensive against his rivals and the intellectuals.

Fearing that the intellectuals would topple his regime, he banned the use of the word "intellectual" in the country. Whoever was found using it would be charged with treason. 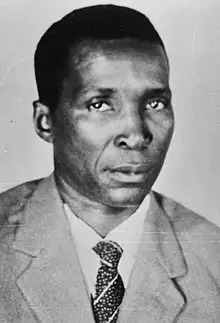 Amid fears that the President had run mad amid claims that he was mentally challenged, he once went to see a psychiatrist in Spain.

After turning against his own relatives, Nguema's time in office was almost coming to an end. His own security had run out of patience and the President had to go.

And so, in August 1979, the military under Teodoro Obiang Nguema, the President's own nephew, staged a coup that toppled the autocrat.

After a kangaroo trial, in September 1979, Nguema was handed a death sentence. His public execution by a firing squad was carried out by hired mercenaries from Morocco with the Guinean soldiers restraining from carrying out the execution themselves amid fears that the deposed ruler possessed magical powers.