During the interview with journalists from Mt Kenya, the Head of State was thanked by a Karani Kithama, a journalist from Meru FM for having issued Tharaka University a charter for it to stand on its own. Karani then questioned President Uhuru about the regrets he has while leaving office. 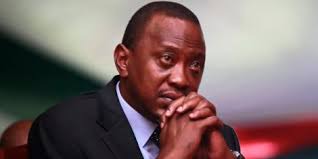 Uhuru responded that one of the key regrets he has is the failure of the BBI. The President claims that the BBI would ensure that all Kenyans would receive an equal share of the public funds and that there would be no one who would be left out. 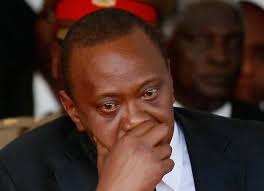 Secondly, President Uhuru claimed that he will regret leaving the office while not in good terms with some of the people. Uhuru claims that he greatly wished for a handshake with such people.

"Handu ha irumi ici ciothe tukoretwo tugika...korwo ni twahota ati ngeithi ici cothe tugeithanitie nicianyitithania bururi biu," Uhuru said. "Instead of all these kind of insults we have been having... if possible the handshake we have been having should unite the country fully," the statement translates. (54-55th minute) 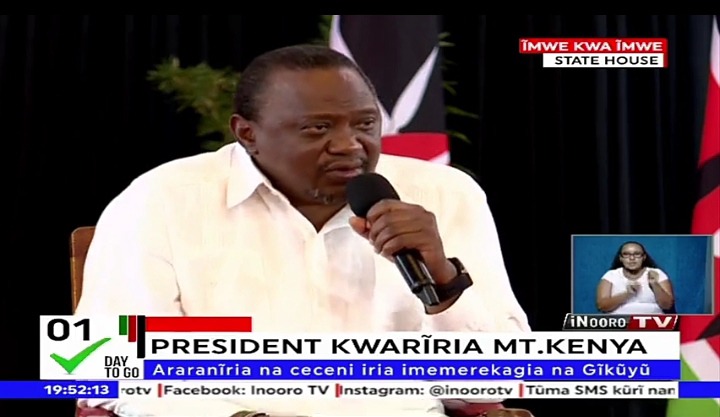