It is now evident and clear that Musalia Mudavadi has ditched OKA Party after his move to join DP Ruto in forming the next government. 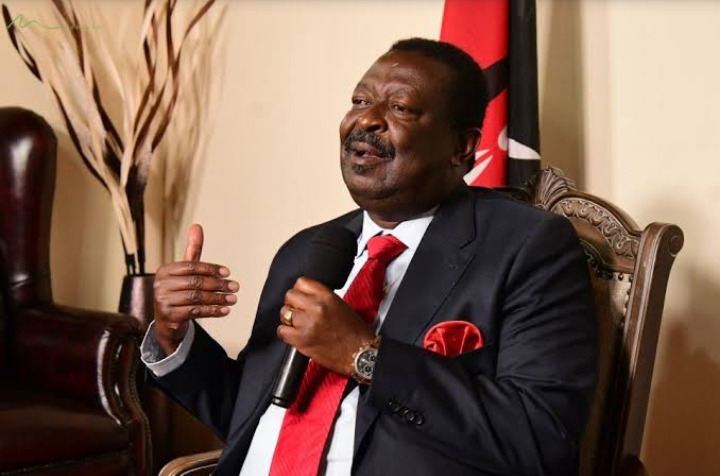 According to news aired by KTN News Tonight, it reports that Mudavadi has finally broken silence over his stand on OKA saying that his Members (Kalonzo Musyoka Gideon Moi and Moses Wetangula) were not doing things faster the way he wanted and that is why he ended up ditching the party.

Speaking while on an interview with KTN News, Mudavadi said that he wanted to move forward faster but his fellow team were moving slowly.

“We want to move forward. I think that OKA was not moving fast enough" said Mudavadi while on an interview. 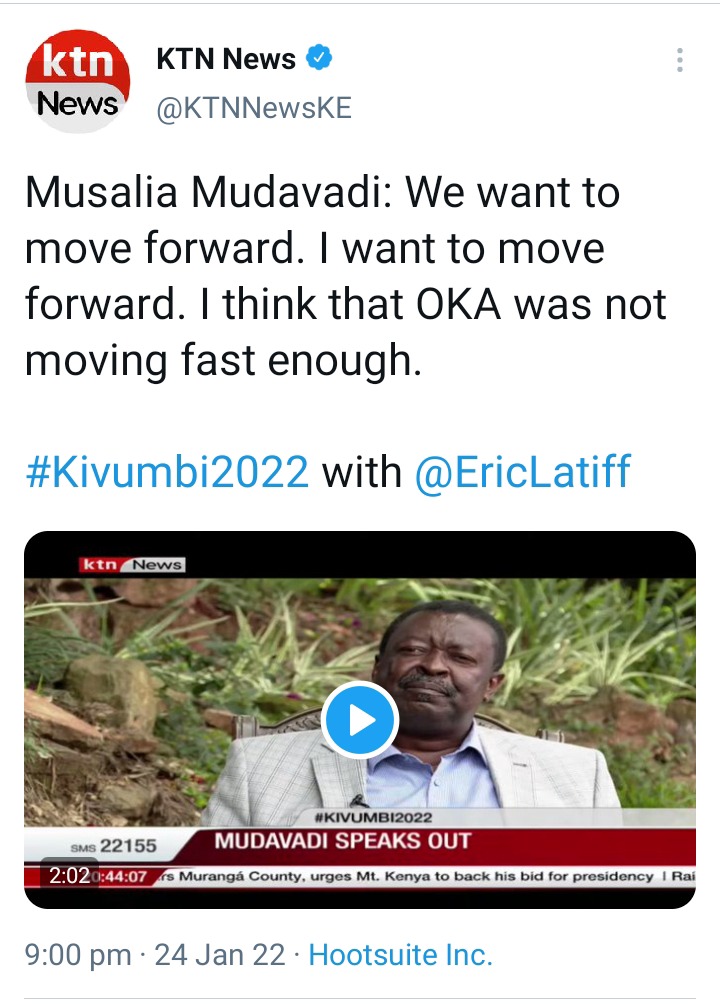 He further stated that there was no future in OKA which saw him move aside and think on his own over his political future.

He maintained that he is confident that he will be on the front line this time in forming the next government without disclosing the position he will take in the coming polls. 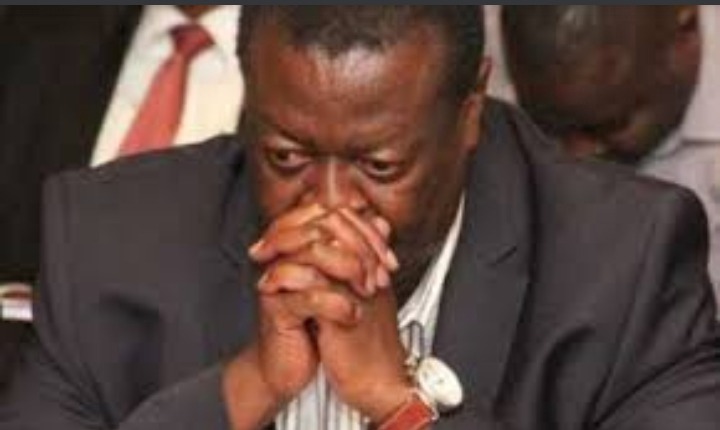 He added that ANC party will soon tell its members the way forward after a serious discussion with other partners who are mind_oriented and are focused in changing this nation of Kenya.

Click on the link to watch the full video;