According to the video that has gone viral on social media, the aforementioned man was arrested for bribing Bonchari electorates so that they can vote in favour of Hon Zebedeo Opore in the ongoing mini poll for the parliamentary seat. 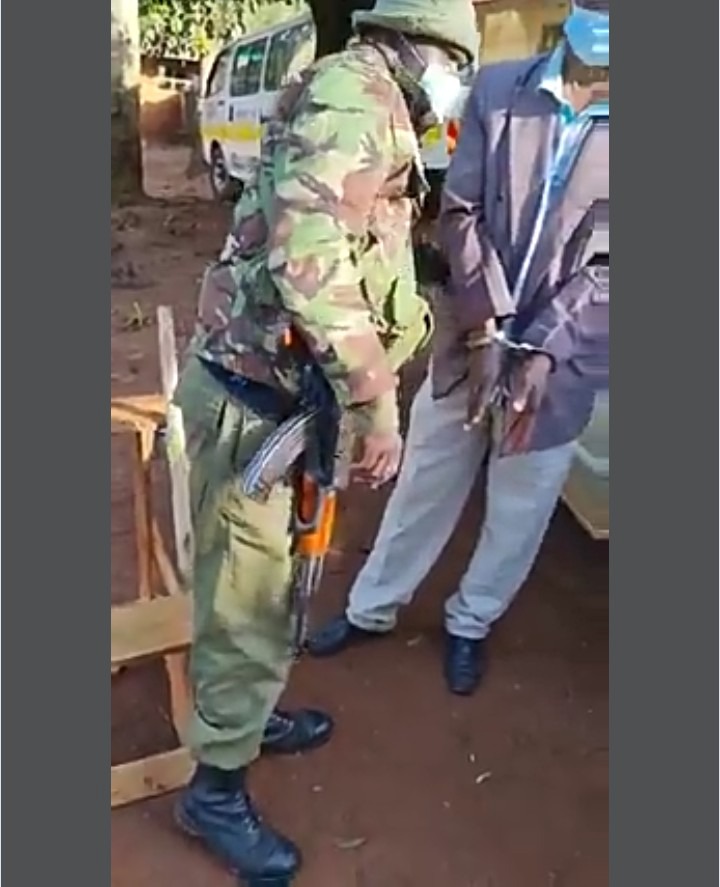 In the video, an angry police officer was heard saying that that Jubilee party point man in Bonchari was seen dashing money to voters early in the morning at around 5am

"You started bribing voters with some cash as early as 5am and I have been keenly following you" the police officer was heard saying.

He was also in possession with the Jubilee party attires such as reflectors donned with Hon Zebedeo Opore emblems. "What are you doing with these campaign attires" another angry lady was heard asking. 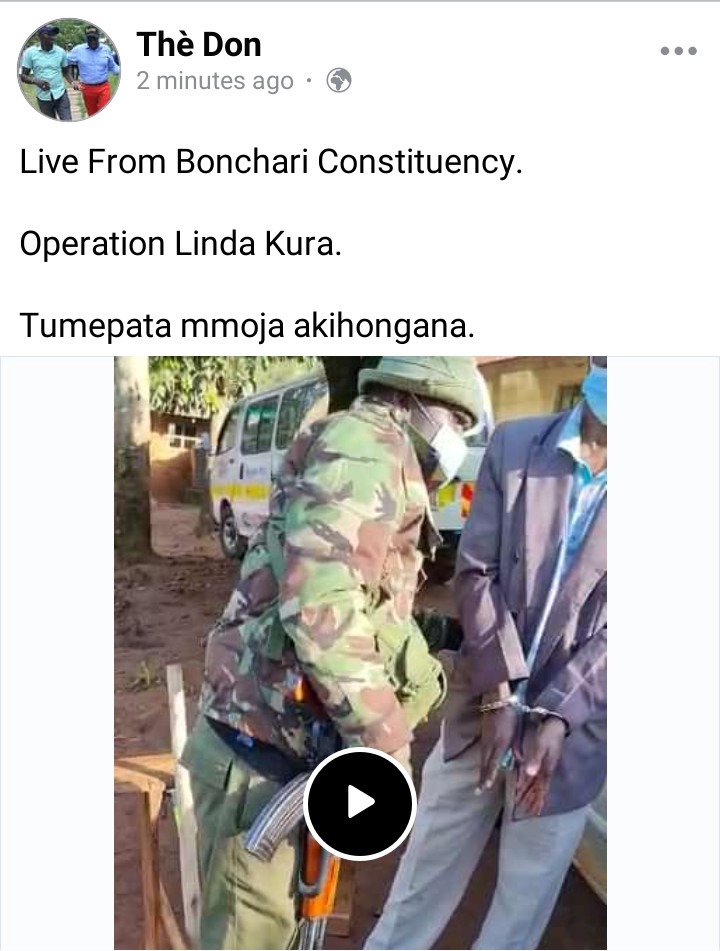 This comes a time when there have been concerns raised from the ODM and UDA party following the harassment and intimidations subjected to them by a section of police officers.

The mini polls are currently ongoing in Bonchari and Juja for parliamentary seats and Rurii ward for ward representative.

Aisha Jumwa, Sabina Chege to Run for Governorship Positions in 2022