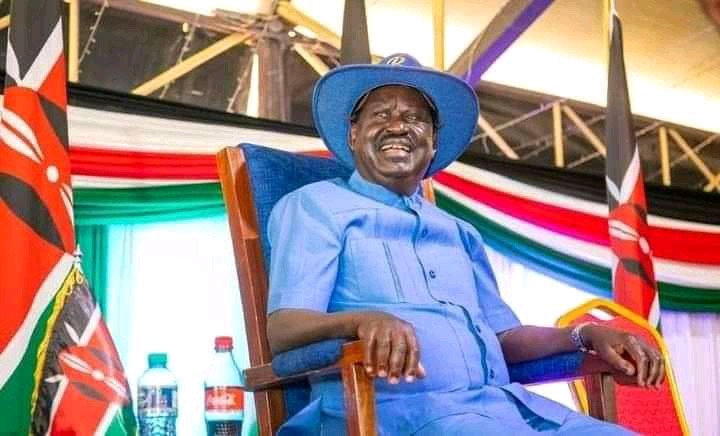 ODM leader Raila Odinga has now been listed among the politicians whose remarks are dangerous for the peace being experienced in the country currently, as Kenyans approach another election season.

He is among those eyeing the presidency in next year's general elections, judging by his moves and steps, though the former Prime Minister is yet to officially announce that he is participating.

But it is his remarks that have been questioned, with political observer Babere Kerata Chacha saying that they demonstrate toxic masculinity and are readying Kenyans for the worst in the approaching polls.

He says that Raila's "one bullet remarks" militarize the election campaigns, making them look like a war and is unknowingly readying his supporters for what is normally done during a war, which should be avoided.

He says that even Deputy President William Ruto is a wrongdoer through his "no retreat, no surrender" remark, as well as his ally Rigathi Gachagua, who has nicknamed himself the DP's 'General'.

The Mathira MP has also been refering to Ruto's opponents like Raila as "our enemies". 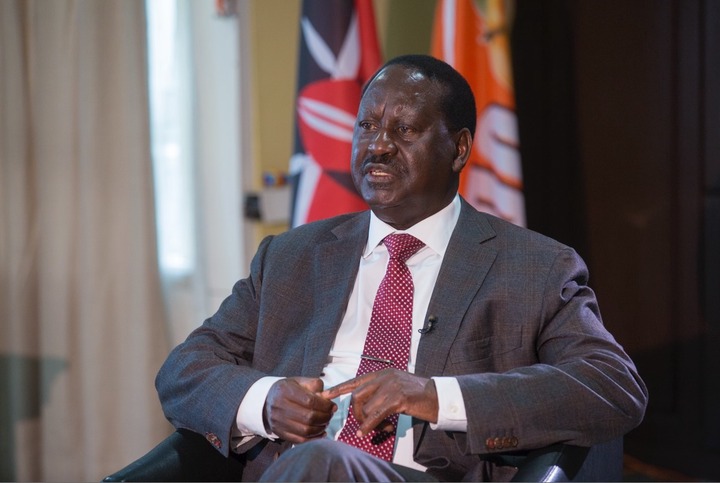 "That is why ODM leader Raila Odinga always speaks of having only “one bullet left” or “assembling a political machinery that would sweep or shake the whole country”. He previously promised…”an impending political tsunami”. And while William Ruto “is a man on a mission…no retreat no surrender”, a typical example of virilistic staging and an overplayed masculinity," he says in an article in The Standard.

For the commentator, this is just proof of what can be expected from the two if they are to capture the presidency, adding that Kenyans can now get a hint on how they will run the country upon taking over.

He warns that these remarks could cause tension and possible violence during or after next year's general elections as Kenyans are already being incited through militarisation of the campaigns.

"Masculinisation of political conversations could easily heighten desire for violence. Linguists opine that language is … the most potent tool with which one individual influences and controls the behaviour of another…In that sense, language comes into powerful operation when an aspirant verbally addresses an electorate," he adds.

"He Will Tackle Public Debt, He Is A Performer " Kenyans Told Who To Elect For Presidency Come 2022

Kanu leader Gideon Moi Teases a Next Move That Will Ruin DP Ruto's Chances in 2022.

DP Ruto And Governor Mutua's 'Secrets' of Climbing the Mt. Kenya Region Finally Are Out

"Our Symbol 'R' Stands For REAL, Not Raila" Strugglers Movement States, Not Interested In Anyone