Whom Might Honorable Musalia Join In His Next Move-Plan Between Odinga and DP Ruto? 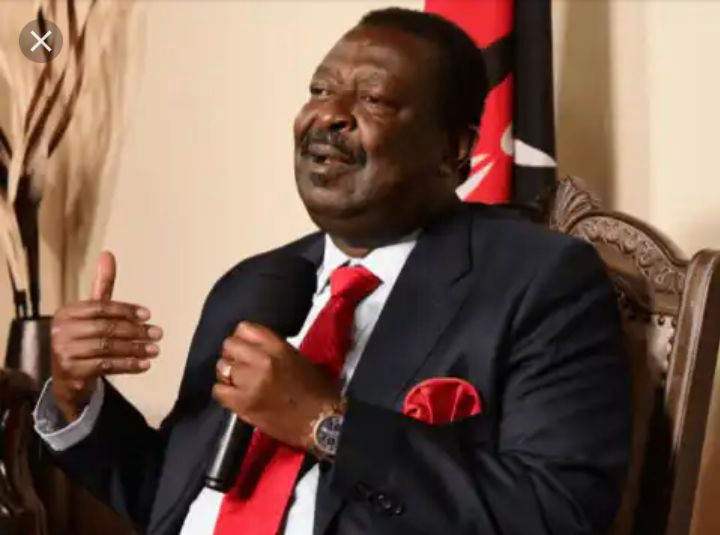 It is now less than nine months to the next general elections that are usually held after every five years according to the current Kenyan constitution.

In the forthcoming 2022 general elections, many contenders have come out campaigning hunting for votes to defend their political positions as MCAs, MPs, Senators Women Reps and Governors.

The race to State House on the other hand is not left behind as the former prime minister Raila Amollo Odinga and Deputy President William Samoei Ruto appear to be the top contenders. The two frontrunners have made inroads for their political parties in many parts of the country Kenya making them more popular than other presidential aspirants. 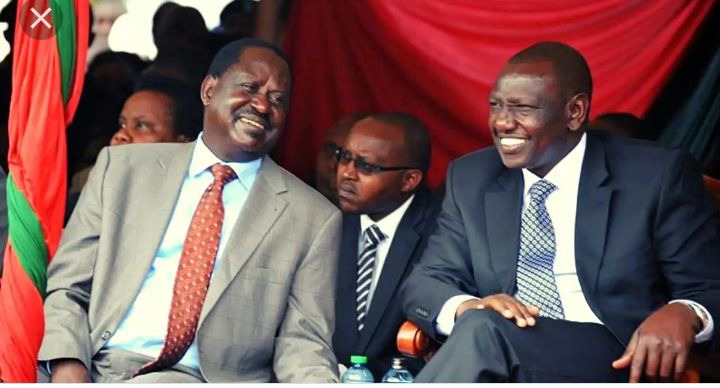 The OKA Coalition which consists of the ANC party leader Musalia Mudavadi, KANU party leader Gideon Moi, Wiper Democratic party leader Kalonzo Musyoka, Ford Kenya party leader Moses Wetangula and other leaders appeared to be the third force for the forthcoming presidency race though at the moment it appear like their deal have gone sour.

Musalia had been been seen conducting parallel meetings with other OKA principals. A clear indication that things are falling apart. 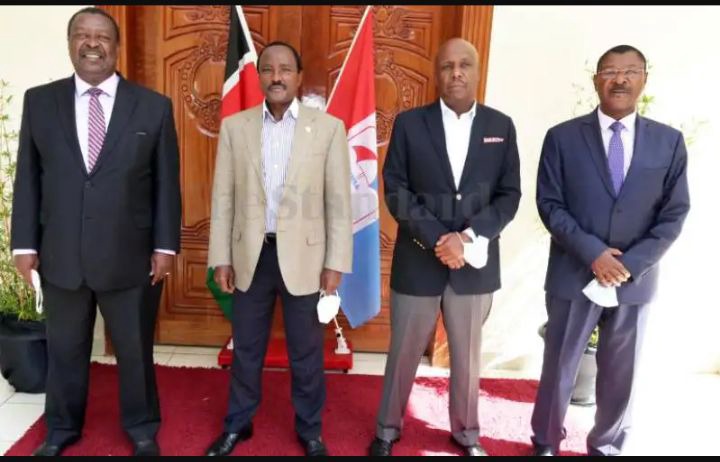 Honorable Wickliffe Musalia Mudavadi had been promising his supporters that he is soon giving his final declaration concerning his 2022 political stand.

On Sunday 23rd January 2022, Honorable Musalia Mudavadi is set to make his final declaration concerning his 2022 game plan. From the look of things, being that Honorable Musalia have been out of government for long, he is likely to declare his support for either Odinga's Azimio La Umoja or DP Ruto's Hustler Nation.

The question most Kenyans are now asking is that, whom will he join between the two horses, Odinga and DP Ruto? What is your take on this?