By ShamuAshale (self media writer) | 12 days ago 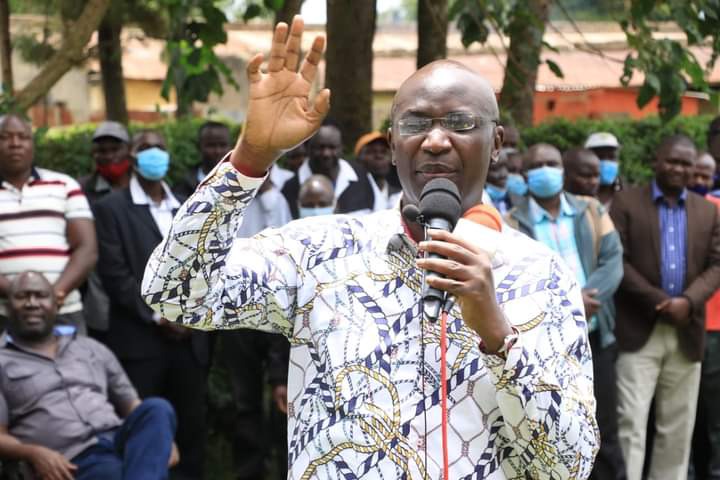 Bungoma County governor Wycliffe Wangamati has carried out a mini reshuffle of his administration.

Since taking over from former governor and now the Senate speaker Ken Lusaka in 2017, Wangamati had not made any Changes in his administration.

The changes effected on October 1, 2022 on affected a couple of Chief Officers but never touched on any County Executive Committee Members. 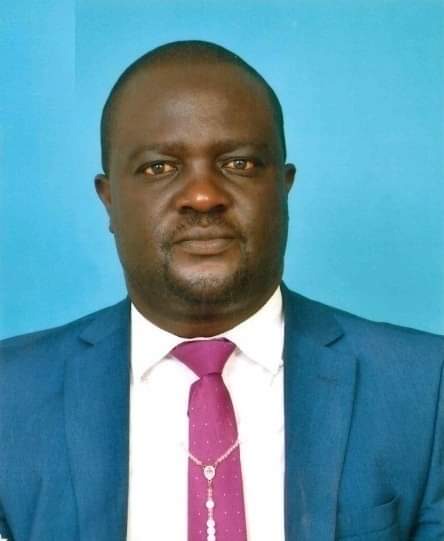 In circular copied to the County Secretary and Head of Public Service Joseph Wambati, Wangamati redeployed a few officers in the changes.

"In accordance with the prerogative bestowed upon me under section 45(5) of the Couty Government Act 2012, I hereby re-assign the officers as below with effect from 12th October," read the circular.

Among those who have been redeployed include former Chief Officer in the Governor's office Denson Barasa who has been taken to the ministry of Trade, Energy and Industrialization in the same capacity. 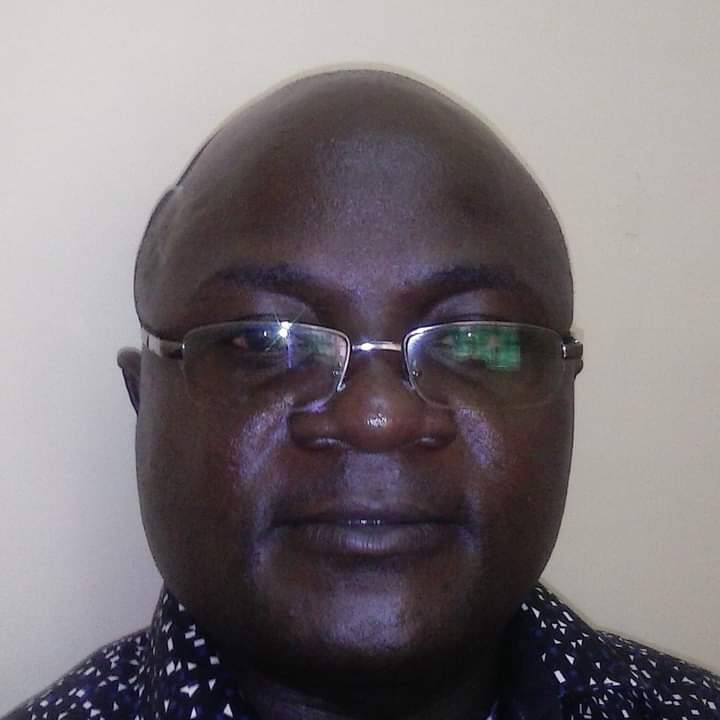 Prior to his redeployment, Barasa had been suspended close to two months for what was termed as insurbodination and fighting the same government he is working for.

His former station has been taken by Mr.Isaac Mukenya who was the former Deputy County Secretary.

Mukenya who has been loyal to Governor Wangamati has been elevated to a Chief Officer in his office. 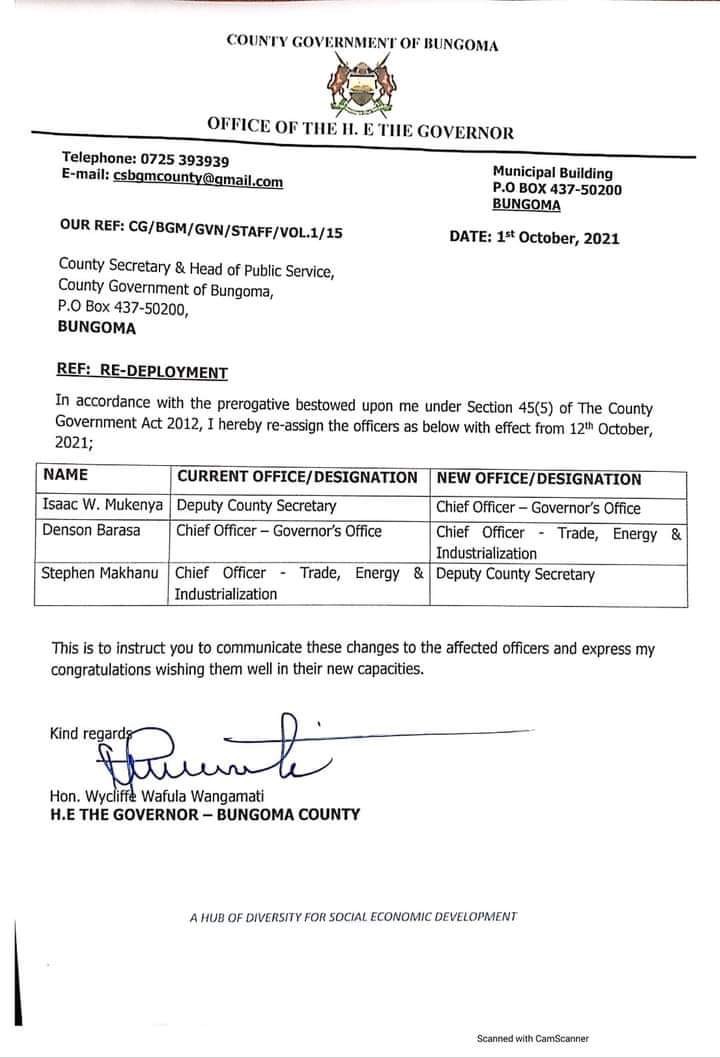 "Mr. Stephen Makhanu a former Chief Officer in the ministry of trade, Energy and Industrialization now takes over as the Deputy County Secretary to deputize Mr.Wambati," said Wangamati.