General elections in Kenya are scheduled to be held on 9th August 2022. Eligible and registered voters will elect the President, members of the National Assembly and Senate, county governors and members of the 47 county assemblies. 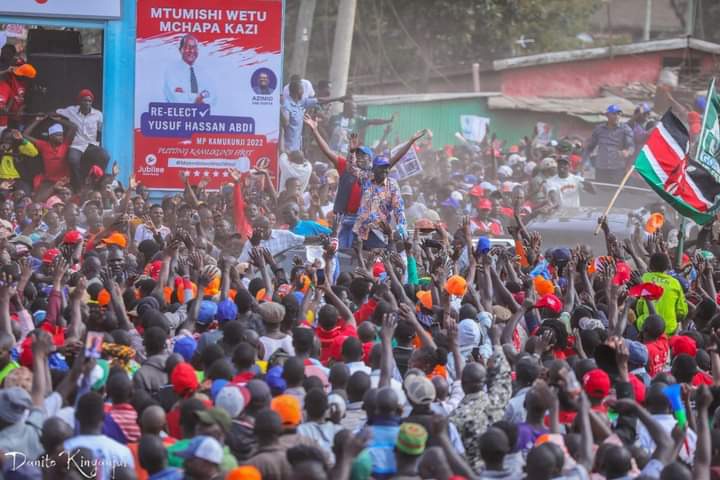 Most of the 2022 contests have however narrowed down to a two-horse race between the two main alliances that have been formed ahead of the August 9th Polls. The two are Kenya Kwanza of Deputy President William Ruto which brought in over 12 political parties and Azimio la Umoja One Kenya Coalition Party which is led by Raila Odinga and President Uhuru Kenyatta which brought together over 22 political outfits. 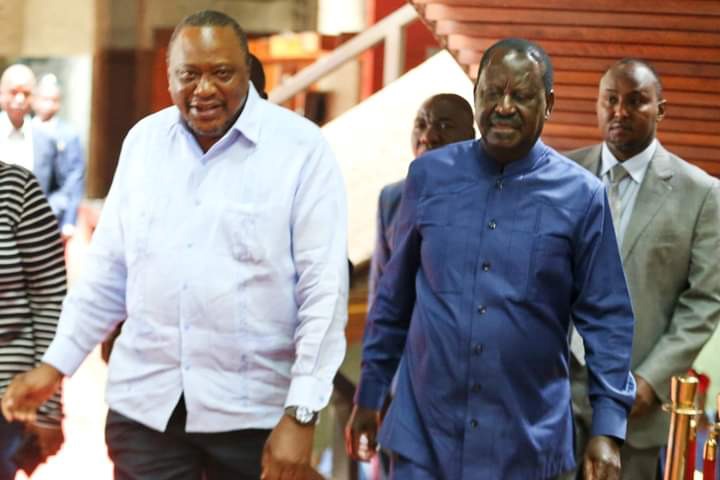 The two alliances are now working around the clock to make sure that they secure the most political post in the forthcoming polls in the Senate, National Assembly, Governorship and Members of the County Assembly. DP Ruto's Kenya Kwanza has already lined up a formidable team of Senate aspirants that will be battling candidates of Raila's Azimio la Umoja. 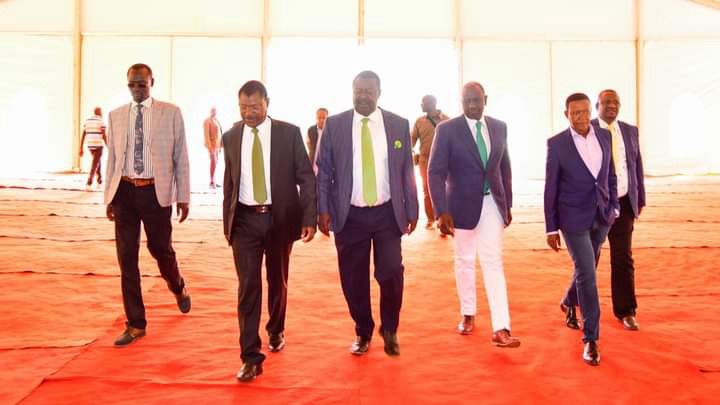 They are keen to make sure that they win most of the senate seat which will culminate in them electing a Speaker who will direct all activities of the House and its Committees and presides over the proceedings of the House as per the Constitution of Kenya. They also want to produce the lucrative Majority of Leader in the Senate who will act as the link between the national executive and the Senate while spearheading the legislative agenda of the largest party or coalition of parties in the Senate. 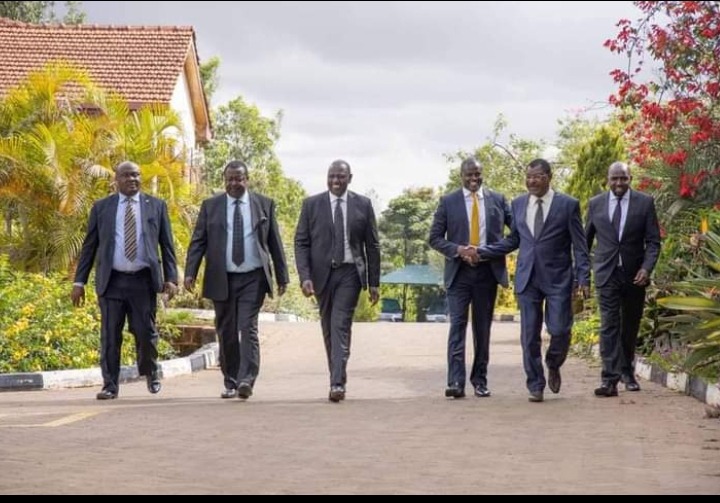 With only less than 85 days to the upcoming polls, below are the prediction of the seat the Ruto led Kenya Kwanza Alliance Might win come August. 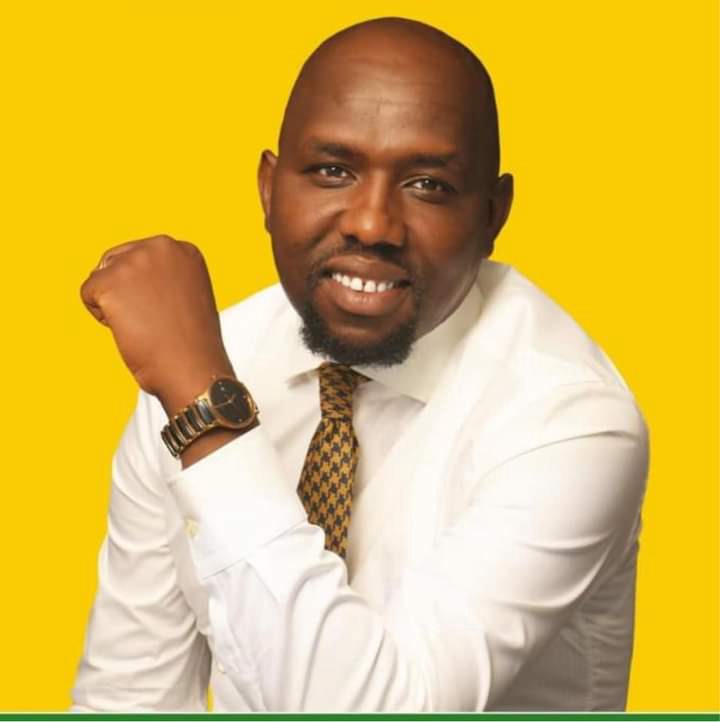 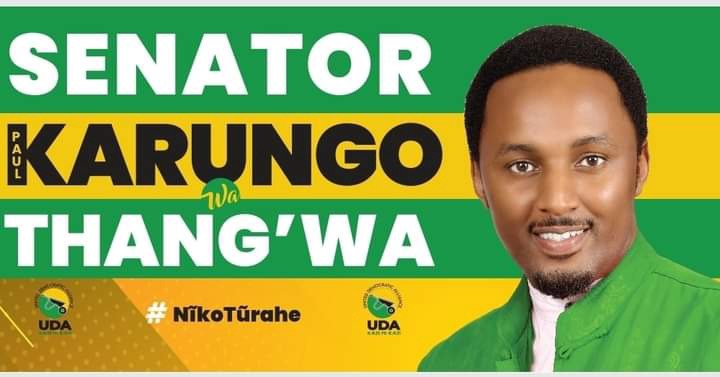