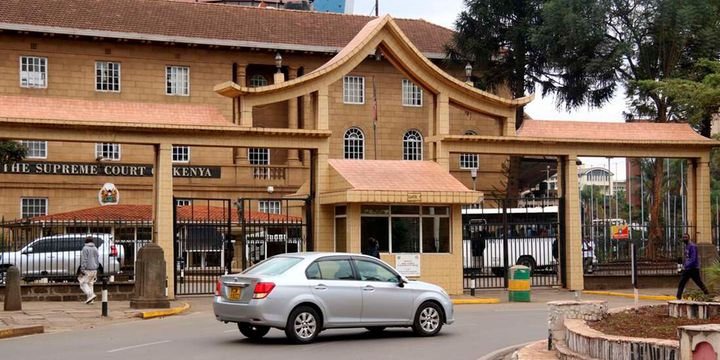 Azimio la Umoja-One Kenya Alliance is working on a broad, three pronged strategy to contest the declaration made by Wafula Chebukati the chairman of Independent Electoral and Boundaries Commission (IEBC). 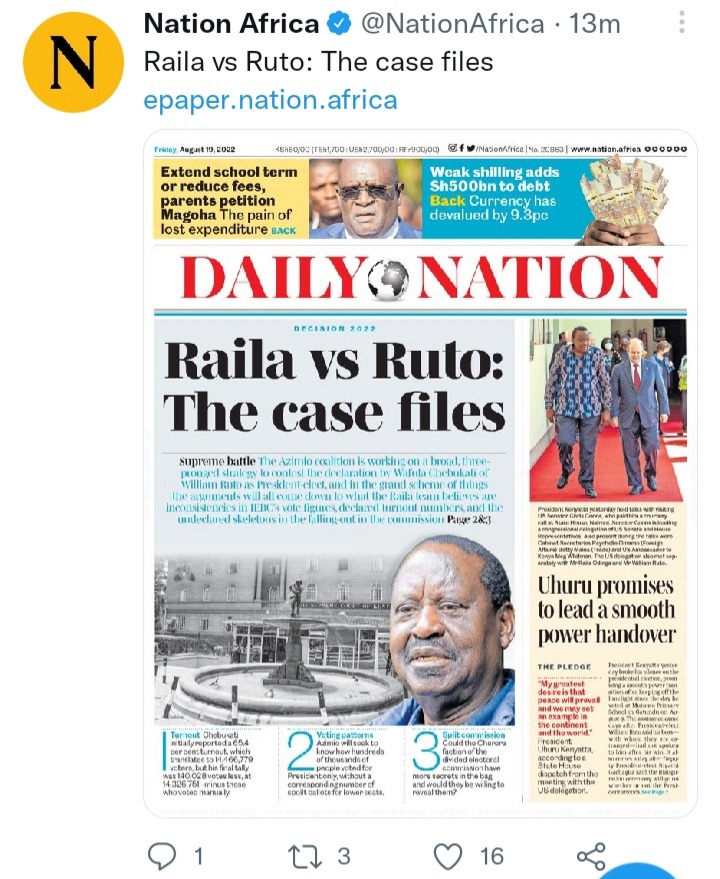 Wafula Chebukati declared William Samoei Ruto the President-elect at the Bomas of Kenya and in the grand schemes of things the arguments will all come down to what the Raila Odinga team believes are inconstencies in IEBC's votes figure, declared turnout numbers and the undeclared skeletons in the falling-out in the commission. 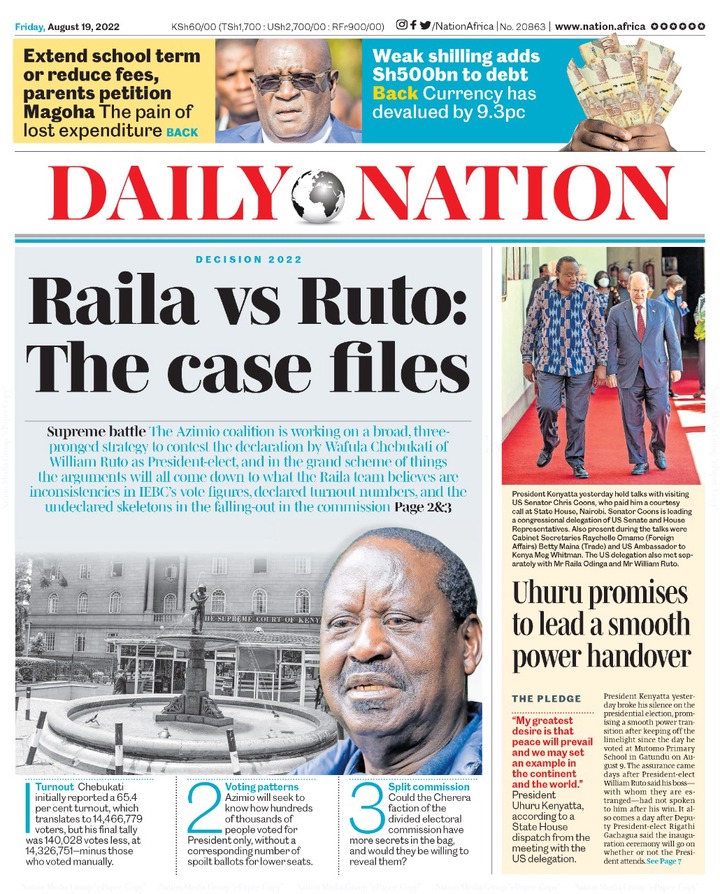 Azimio la Umoja-One Kenya Alliance will seek to know how people voted for president only without a corresponding number spoilt ballots for lower seats such as the governor, senator, Member of National Assembly and Member of County Assembly.