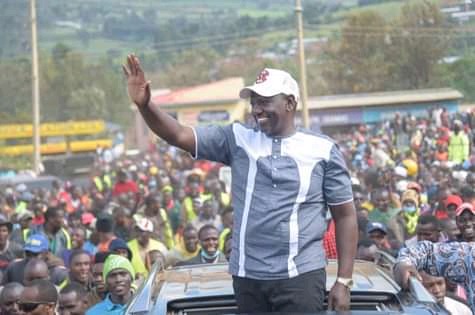 The statement by the Central Organization of Trade Union(COTU) Francis Atwoli that the deputy president William Ruto will never win the 2022 presidential race has continued to elicit might reactions from Kenyans.

Speaking this morning on Citizen Television Day Break, Mathira member of parliament, Rigathi Gachagua who is one of the top allies of the deputy president noted that Atwoli just like any other Kenyan has a right to support any presidential candidate of his choice.

He however noted that it is the people of Kenya who have the authority to elect any person they want as their next president after president Uhuru Kenyatta. 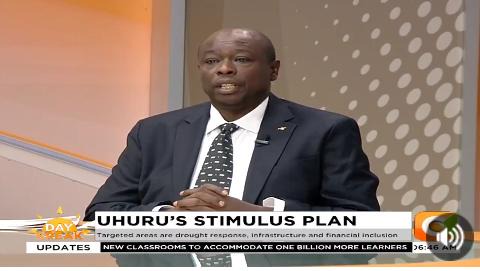 "He is entitled to his opinion. He has been supporting Raila Odinga all along but he has never made him president," Rigathi Gachagua said.

He further noted that Atwoli has no political influence in Western Kenya as he claims adding that he once contested for a parliamentry seat but failed to get even one thousand votes. 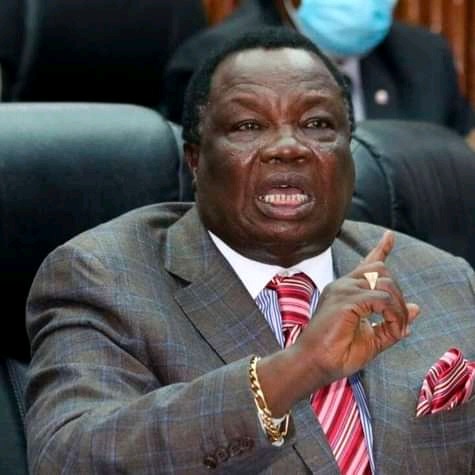 "You know i worked as a District Officer (DO) in Western somewhere called Navakolo. Atwoli contested for a parliamentry seat and failed to reach even one thousand votes," he added.