Babu Owino Breaks Silence Explains Why 0.01% Equals To 142000 As Expressed By Juliana Cherera 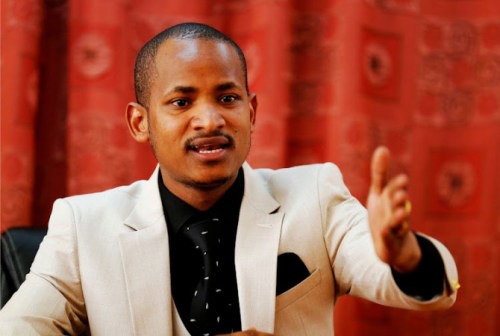 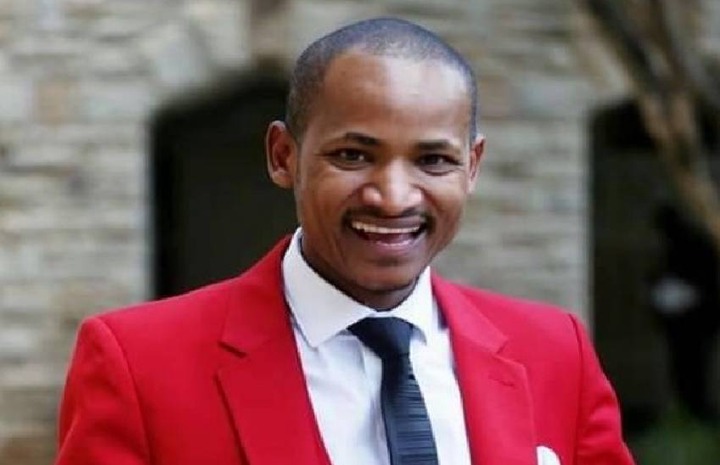 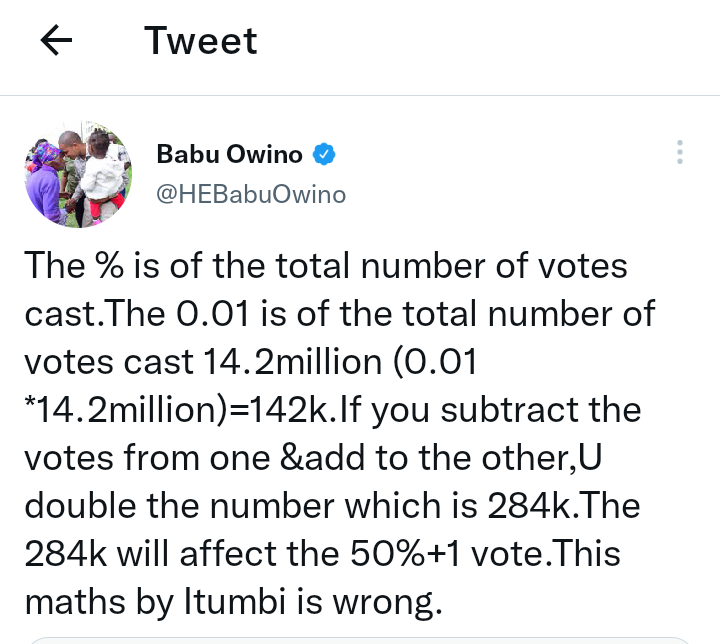