DP Ruto has of late criticised and castigated smaller political parties that are being formed countrywide terming them as tribal and those that lack national face and following countrywide. Just as DP Ruto is persistently urging all Kenyans and various political players to directly join his UDA party,a new political party has been launched in his Rift Valley backyard.The People Union Party which has been launched by West Pokot Governor John Lonyangapuo and other leaders drawn from West Pokot County is being fronted as a political vehicle that the West Pokot residents would use in the next year's general elections. 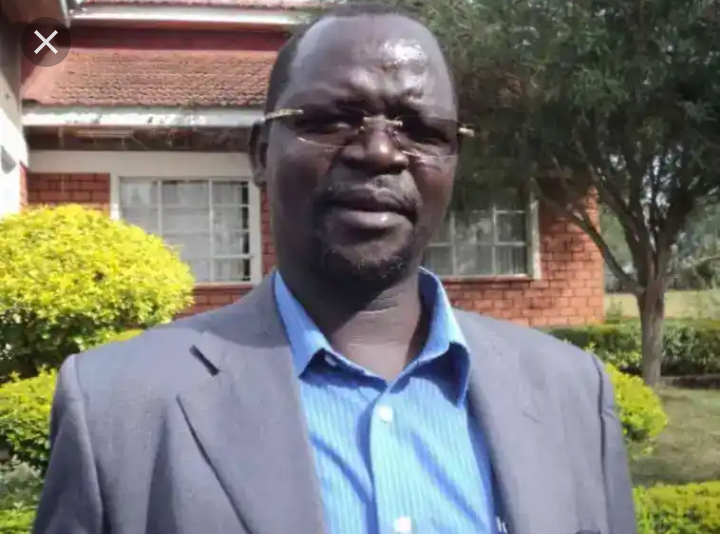 Lonyangapuo who recently ditched KANU and announced that he would form his new political outfit,has opined that the KUP party is the party that would be used by Pokot residents to go to the bargaining table ahead of 2022 after many years of neglect and marginalisation.

It is unclear on which presidential candidate the party would back come August 2022.In recent past,speculations have been rife that the West Pokot County governor could throw his weight behind DP Ruto.