The event was attended by a section of leaders, some of who have been described as the 'deep state', which is currently the new vocabularly in the political circle in the country.

During the celebrations, the leaders sang and shock their bodies a little as they shared a cake meant to mark Ida's 70th birthday.

And as usual during such events, we all want to take pictures which is always the epitome of the celebrations.

After the event, the leaders who had attended spent some minutes taking photos and when a leader of Raila's magnitude is in attendance, everyone wants to crowd around him for a photo. 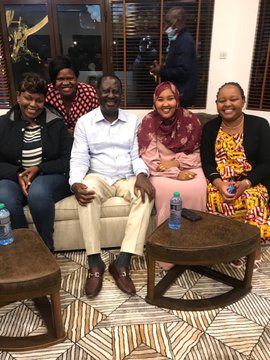 However, it's one of the photos shared online which might spark some controversy. In this photo, Raila is captured placing his palm on Nyokabi's leg as they pose for the photo. 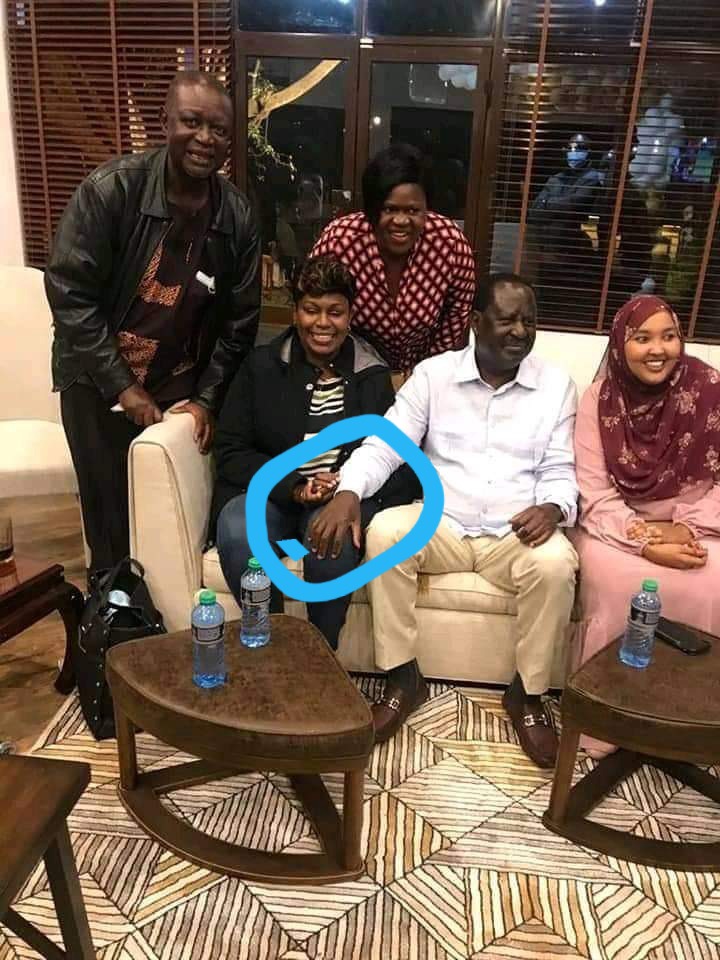 They could probably have just been posing to capture the moment but with Kenyans and their love for reading too much into things, this might just detereorate into a totaly different kind of debate.

Kenyans, especially on social media are known for their hawk-eye which ends up upcovering and revealing even the deepest hidden secrets especially when a popular public figure is involved.