- Mount Kenya Senator has express his worries that Martha Karua Might resign.

- He recalled that Martha Karua walked out of Moi and Kibaki when things got hot. 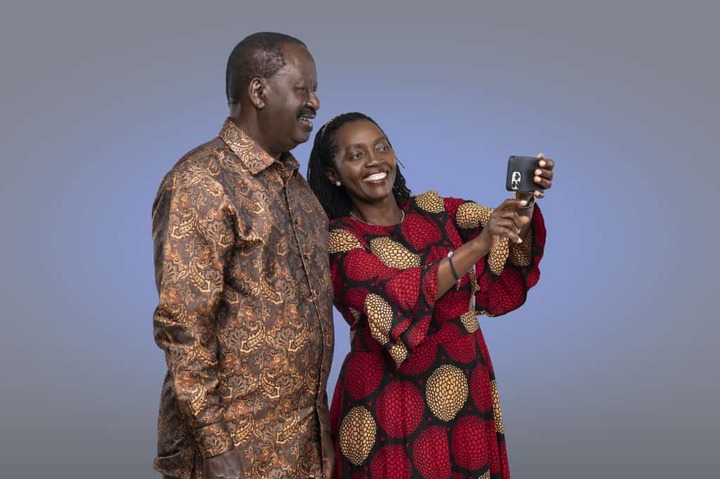 The Mount Kenya Murang'a Senator Irungu Lang'ata has expressed his worries that Martha Karua might resign from Azimio La Umoja One Kenya Gov't.

Irungu reiterated that if the NARC-KENYA boss Martha Karua resigned from the former president Mwai Kibaki's Gov't, a soft and cool guy, she Will resign too in Raila's Gov't who is combustible.

"If Martha Karua resigned from Kibaki's government, a soft and cool guy, how will she deal with Raila's combustible character? She will resign in one week of their swearing in." He said in tweet.

Stephen Mutoro, on his part reacted, saying that those singing Martha Karua have no idea why she is called iron lady. "She has a Kibaki II. She has a strong conscience. Suffers no prisoner. It doesn't matter who it's. As long as you stand between her and justice, either she will blow you away or vote with her feet. Junet Chunga!"

Hon. Martha Karua, who Azimio La Umoja One Kenya has named as its running mate resigned as Minister of Justice & Constitutional Affairs on 6th April 2009, citing frustrations in discharging her duties. This was brought about by President Mwai Kibaki who appointed Judges without her knowledge a few days before resignation.

In another encounter on June 16th, 2001, Karua who was at that time Mp Gichugu constituency pulled the rare and audacious move despite the Moi reign being notoriously known for brutally and ruthlessly dealing with its critics.

Martha Karua couldn't stand the criticism & utterances that were being made by Moi supporters about the opposition, leading to her decision to get up and storm out of the presidential dias.

According to daily publication at that time, one of the official at the event was quoted calling on President Moi to be allowed to serve as President for life, while others disregarding the opposition saying they don't know the value of independence.

Best foods to eat in the morning