By Noel (self media writer) | 1 month ago 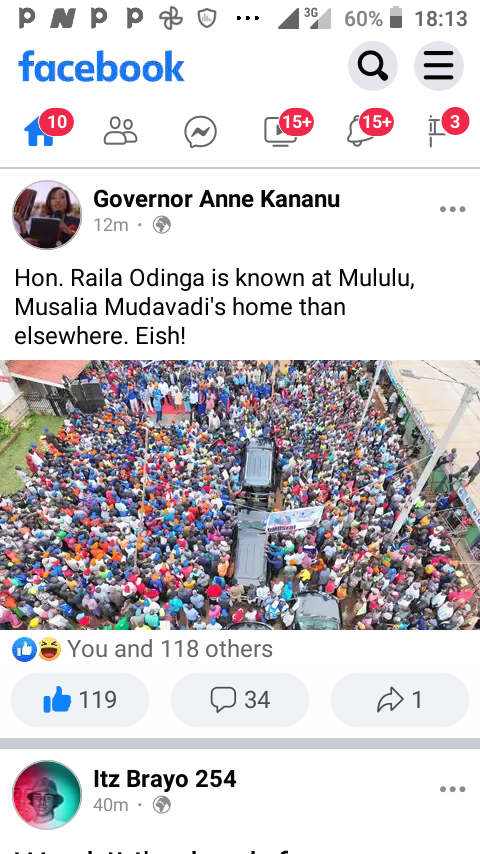 According to the news which was shared on the social media platforms, the whole of Mululu Market was full of people who chanted Raila Odinga's name as he sell his presidential agenda. 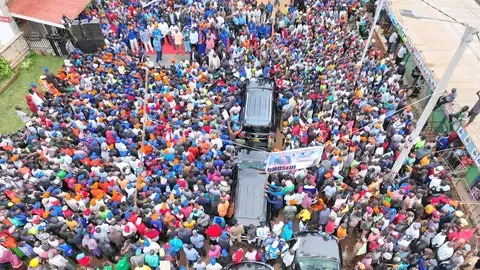 Raila Odinga on his speech urged the residents of Mululu Market to support his presidential candidature so that he can change their region. The leaders who accompanied him to Vihiga County includes the governor Hon Wilberforce Ottichilo, Kakamega Governor Hon Wycliffe Oparanya, orange democratic movement party secretary general Edwin Sifuna among other leaders. Let us maintain peace among each other like the residents of Mululu Market despite being Musalia Mudavadi's hometown.

Fireworks After What Former ODM Secretary General Told Raila, KKA As He Reacts To Wetangula Scandal

Wetangula on the Spot Over Deals With Company Printing the August 9 Ballot Papers.