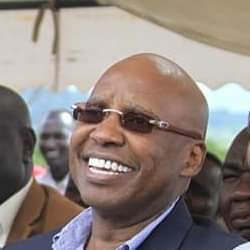 Jimi Richard Wanjigi born in 1962 is a Kenyan businessman and political strategist. He is the chief executive officer of Kwacha Group of Companies, a privately held family office with interests in various sectors of the Kenyan economy including agri-business, financial services, industrials and real estate. 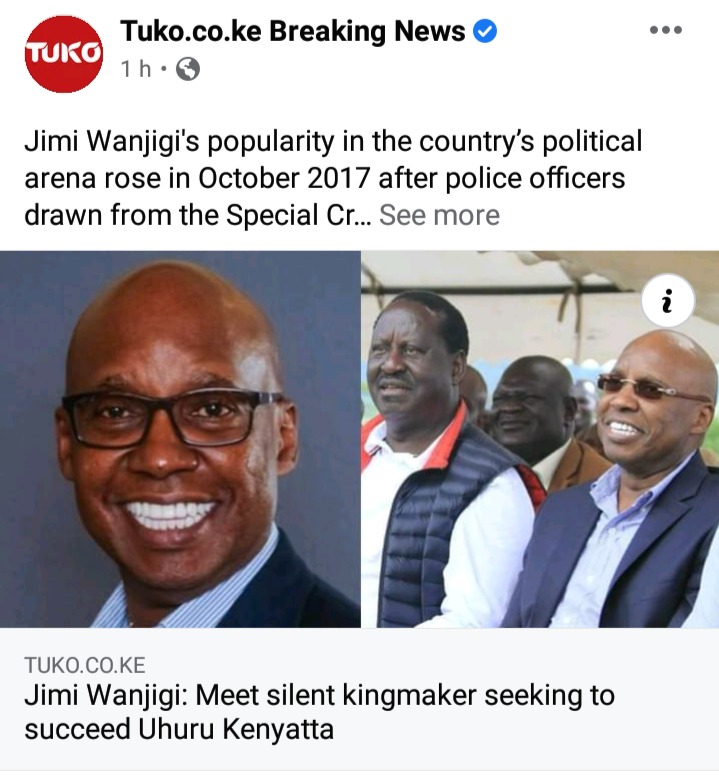 Political observers have described him as a go-getter who works for long hours.

Wanjigi says that the time for crowning kings is up. He has his guns trained on the presidency in 2022.

Jimmy Richard Wanjigi was born on the 17th of November 1962 in Nyeri County to James Maina Wanjigi and Mary Wanjigi. His parents, Maina Wanjigi and Mary Wambui Wanjigi trace their origins to Mathioya Constituency in Murang’a County, the place Jimi, therefore, calls home. He is the second born among four siblings. Jimmy is a devout Catholic. Jimmy Wanjigi Education. 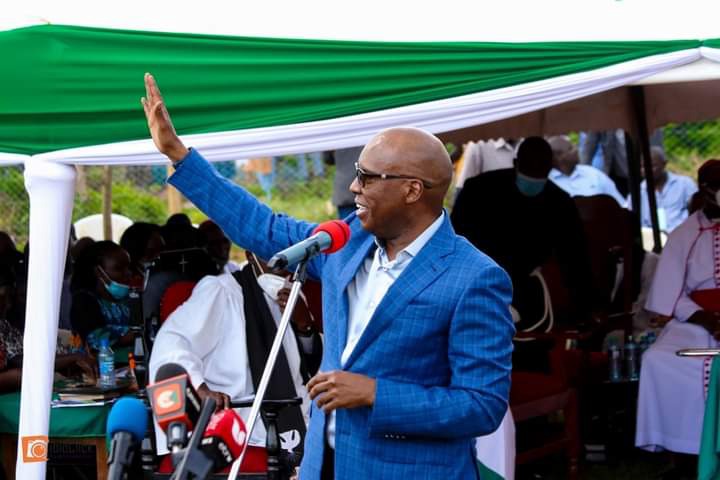 Mr Wanjigi’s house was raided on October 16, 2017 just 10 days before the repeat presidential election. The opposition and activists said the raid was politically motivated.

The judge further quashed the summons requiring Wanjigi to appear before the chief magistrate court at Nyeri on March 1, 2018 to take plea in criminal case and the charge sheet registered against him before the said court.