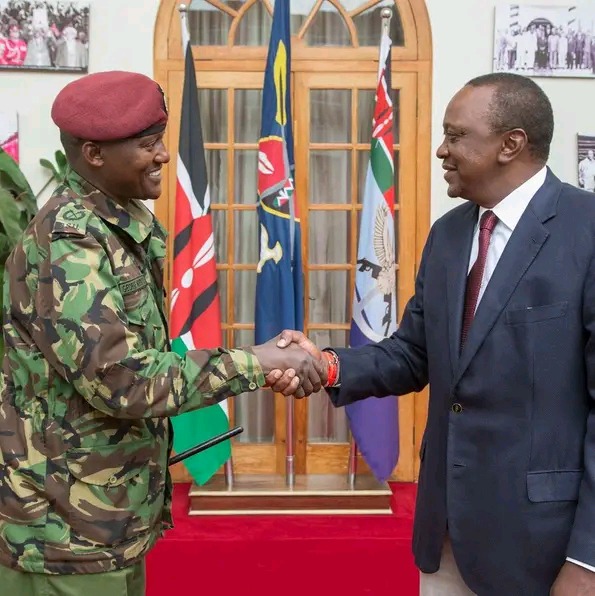 In the coming weeks, President-elect William Ruto will become the most protected man in the country. Already the second most secured man after President Uhuru Kenyatta, the outgoing Deputy President is officially the "property of the state".

Pending the Supreme Court petition against his declaration by the Independent Electoral and Boundaries Commission as the country's fifth President, Dr Ruto is just a heartbeat away from State House.

A one-time trusted bodyguard of the former President, the late Mwai Kibaki, Nderitu has been very close to power.

After the exit of Kibaki in 2013, Nderitu, a long serving GSU officer, was posted to Kenya's embassy in Israel as security attache only to be recalled for the State House assignment as the GSU G-Company Commanding officer.

In his position, Nderitu is in-charge of the security of State House and all state lodges. That is why, he is today one of the most influential figures around President Kenyatta.

'Ruto Is Right To Hold Prayers' Ngunjiri Admits, Alleges What He Used To Do As MP Of Nyeri Town