By WorldInformer (self media writer) | 1 month ago

I Have Packed My Bags. See You Soon, Miguna Miguna Says On President-Elect Ruto’s Victory. 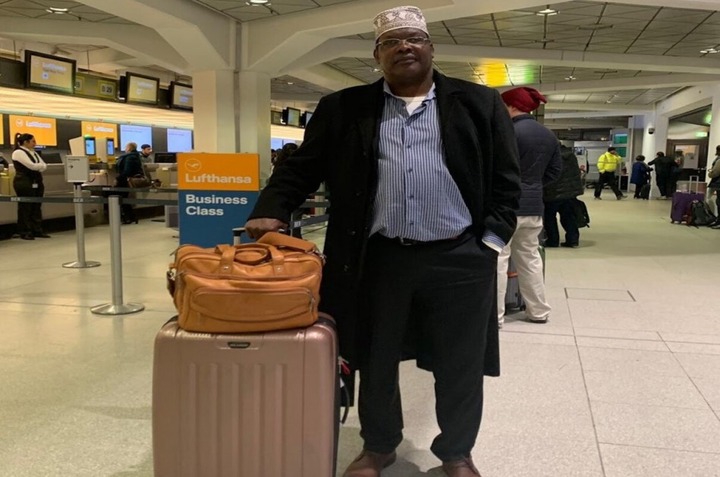 Attorney Miguna Miguna claims that the election of President William Ruto, who has been lawfully elected, marks the end of his years in exile.

Miguna stated on Twitter that he was prepared to return to Kenya after the troubled lawyer was deported in 2018 only hours after Ruto was announced the winner of the August General Elections.

Miguna, who has previously expressed support for the UDA leader, hinted that he was optimistic he will be permitted to return to Kenya after Ruto is formally sworn in as the country's fifth president.

"All patriots, take it easy. I appreciate your solidarity. Yes, I've prepared and packed my bags. The red alerts must be lifted, William Samoei Ruto must be sworn in as president, and my Kenyan passport must also be renewed before I can board my journey home. Until then, bye. Cheers!” Posted Miguna on Twitter. 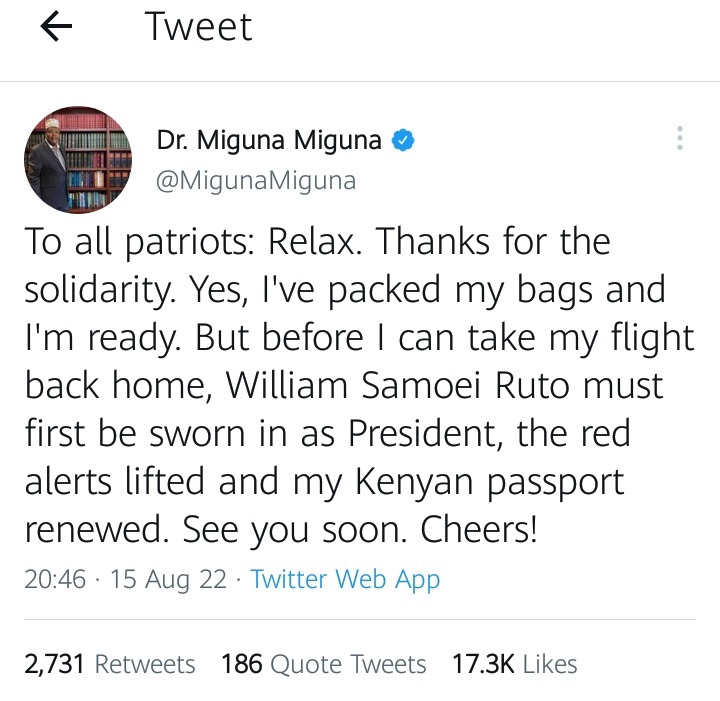 Following the announcement, the outspoken politician praised Ruto for his resounding victory and commitment to serving the nation as reflected in his address. 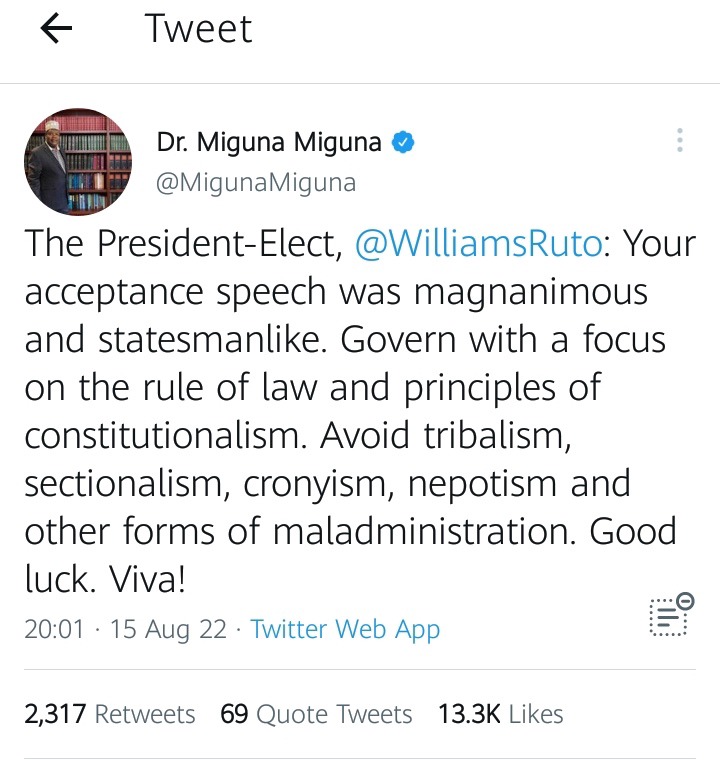 After taking part in the swearing-in of ODM leader Raila Odinga as the People's President in 2018, Miguna was expelled from the nation.

Miguna's attempts to return to his motherland have always been unsuccessful since the government has disobeyed many court decisions to make it easier for him to do so.

When Ruto ran for president earlier this year, he pledged that if elected, he would make it easier for Miguna to return to Kenya.

"When I become President, we will return Miguna Miguna back in the country within the shortest time feasible," DP Ruto declared in an interview with VOA in March.

"This is so because he is a citizen of Kenya, and even if he had broken the law, our nation still had rules in existence. I don't understand why we need to accept refugees from other nations when one of our own is already a refugee abroad," Dp Ruto said in a interview with VOA.

Content created and supplied by: WorldInformer (via Opera News )

Funny Reasons Why Women Can Not Get The Right Husband