The four commissioners who are currently under fire from the electoral agency want President William Ruto to explain how he arrived at the conclusion that they were " rogue officials. " 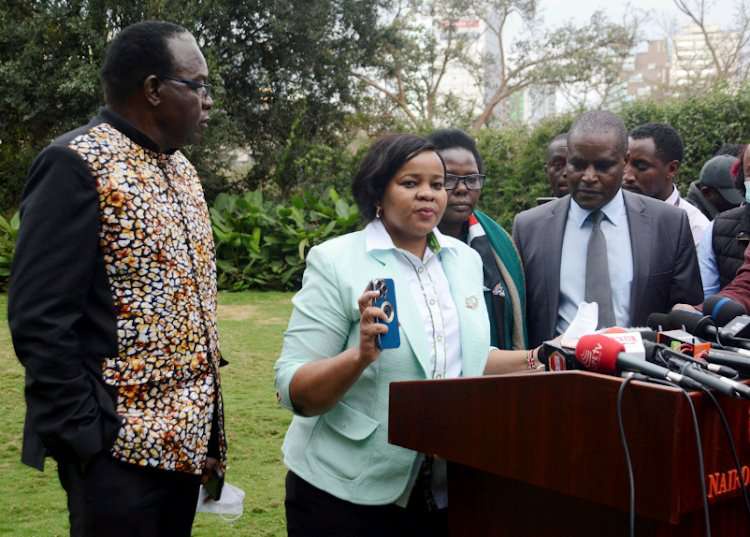 " The aforementioned tweet, which we believe is connected to the petition that is currently being considered by the Honorable Departmental Committee. . . 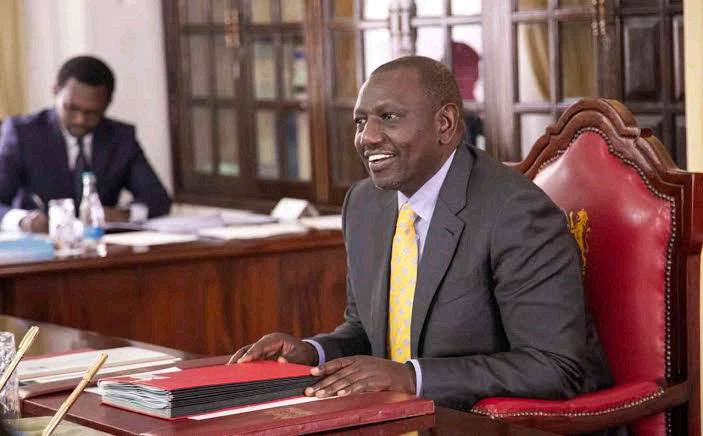 The results of the presidential election were announced by commission chairman Wafula Chebukati on August 15, 2022, and declared Dr. Ruto the winner of the closely contested elections against his main challenger Mr. Raila Odinga. Four petitioners are requesting that the four commissioners be removed from their positions as a result of their decision to reject these results.

The following is an excerpt from a tweet that was sent out by President William Ruto regarding the four commissioners: " The lords of impunity, who destroyed oversight institutions using the handshake fraud, should allow Parliament to hold rogue officials who put the nation in danger by subverting the democratic will of the people to be held to account. " 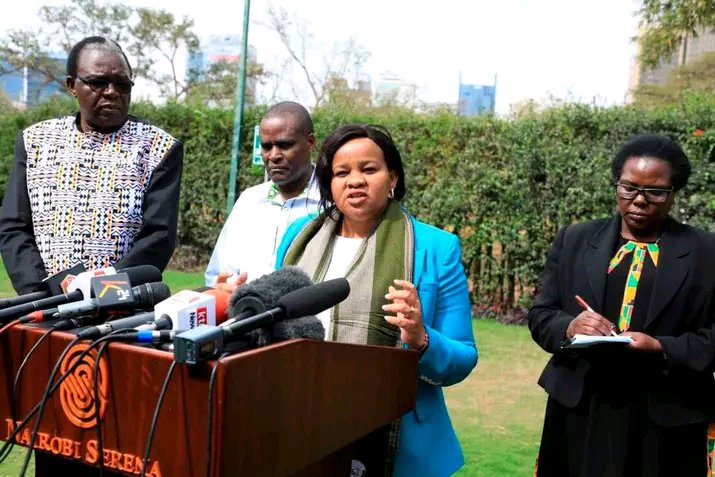 At a meeting on Tuesday that was attended by Mr. Odinga, the leader of the Wiper party, Kalonzo Musyoka, the patron of the DAP- K, Eugene Wamalwa, and the executive director of Kanu, George Wainaina, it was decided that the JLAC hearings against the four IEBC commissioners are a " lynch mob, a hired hit squad, and an illegality with a predetermined position. " 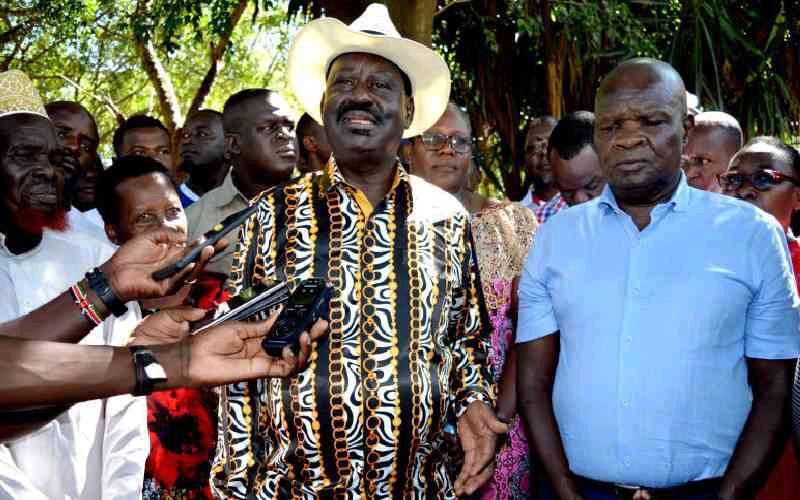 Beginning on December 7, the organization will show their support for the four commissioners by participating in public engagements all throughout the country.