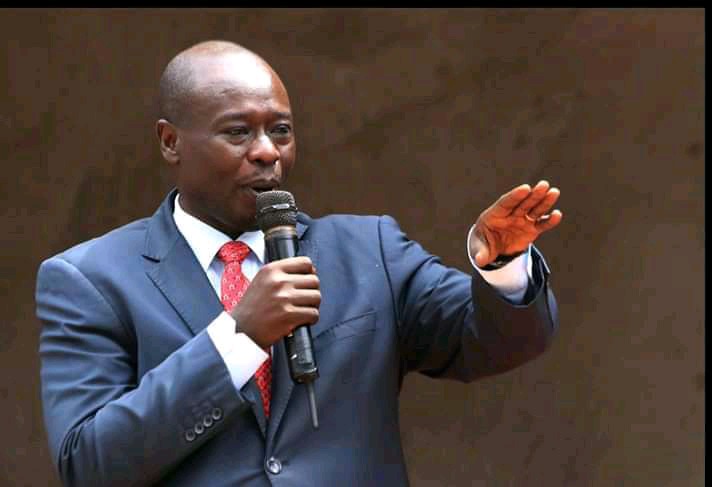 Mathira Member of Parliament Hon Rigathi Gachagua has fired an attack at Ministry of Interior PS Karanhmja Kibocho while in the company of Deputy President William Ruto during his Kirinyaga tour issuing fresh details.

According to Mathira MP Rigathi Gachagua, speaking in Kikuyu and Swahili he has informed the Kirinyaga people that they should reject the politics spearheaded by Karanja Kibicho alleging that he is aimed at creating war in this country.

The Mathira MP has said that Karanja Kibicho has been used as a top gun by the State to fight DP Ruto alleging that even during the Mashujaa Day celebrations which were hosted in Kirinyaga, he had been given money to disrupt the National Celebration. 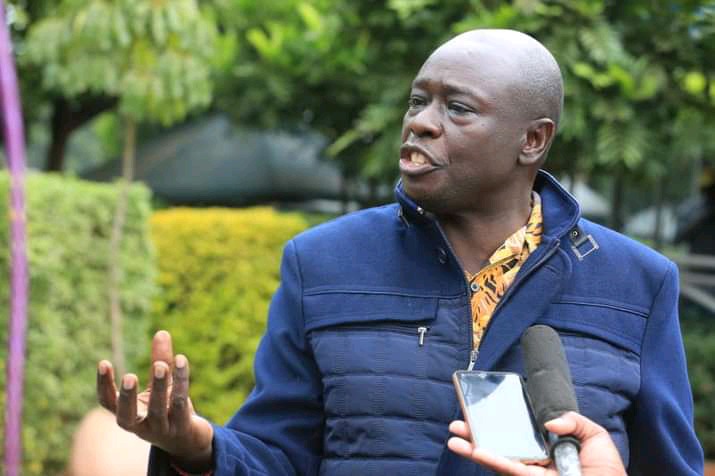 "Kibicho had given out money to have DP Ruto blocked from attending the Mashujaa day celebration. We want to tell him that instead of using the money to fight DP Ruto. He should use it to develop Kirinyaga," Gachagua has said.

MP Rigathi has said that Karanja Kibicho should keep off the National Politics and concentrate on his work in the Ministry of Interior adding that "he should use the money he is given to developing his County instead of causing havoc."

Gachagua has also said that Karanja Kibicho has turned to campaign for Raila Odinga's presidency informing the people of Kirinyaga that they should reject being imposed the ODM leader as their next President.