By Miakoben (self media writer) | 1 year ago

The political heat is still getting hot as leaders continue popularising there parties. We have seen exchange of words from leaders making the political climate of the country at a bad situation. 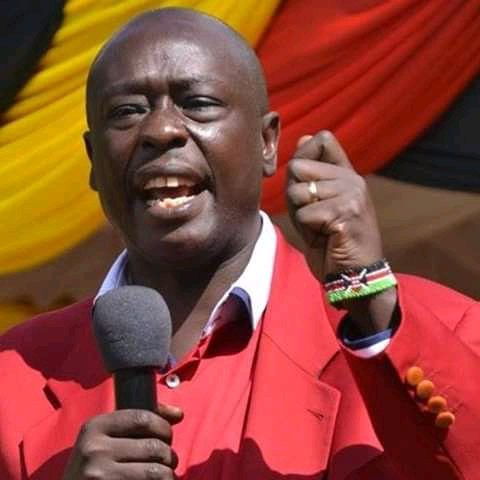 The latest incident happened on a TV station while interviewing leaders from different political sides. On the discussion, there was MP Gachagua who is a strong supporter of DP Ruto, David Murathe who is the assistant chairman Jubilee party, Senator Issac Mwaura and ODM secretary general Edwin Sifuna. 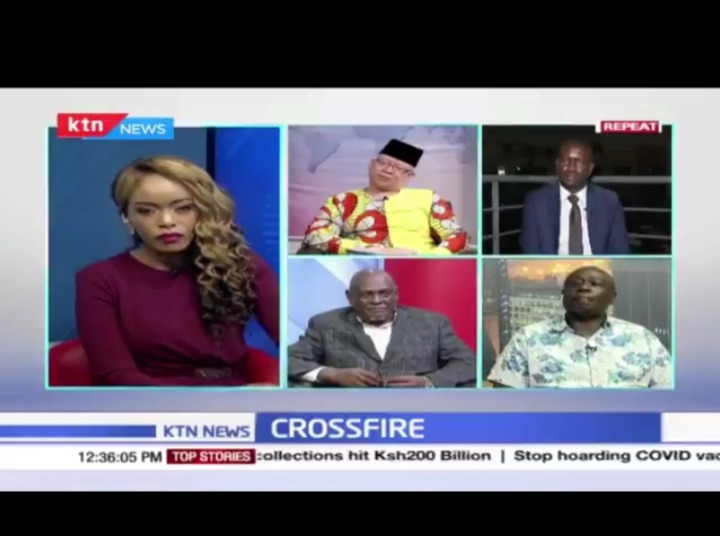 I guess MP Gachagua had alot to say to David Murathe and he finally got a platform to express it all. He first started by asking Murathe to stop intimidating leaders who support the Hustler Nation and if it is expelling them from the Jubilee party so be it but he should stop intimidating the leaders.

He went ahead and asked him to stop his assassination plans and do what is right constitutionally. This will not make them support the Deputy President. He went ahead and stated that he is the reason the Uhuru's popularity in the Mt Kenya region has reduced. 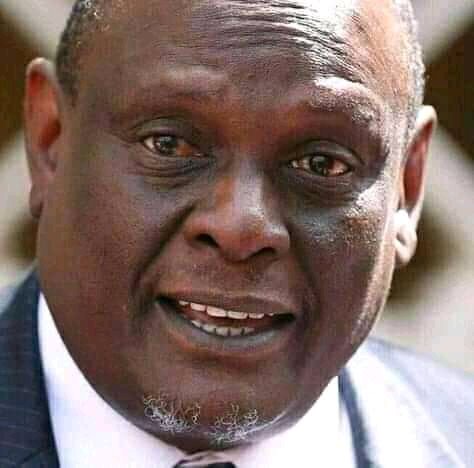 He also talked about Murathe attacking the Deputy President of being a corrupt leader. Gachagua stated that Murathe before President Uhuru Kenyatta coming to power was bankrupt. After being given a job by the President, Murathe is now one of the billionaires in this country. How did he acquire such wealth on a short period of time.

Citizens have come out praising Gachagua for being bold and stating facts as it is. He was courageous enough to face Murathe and say as it is. Murathe is a big name when it comes to the political space of this country. 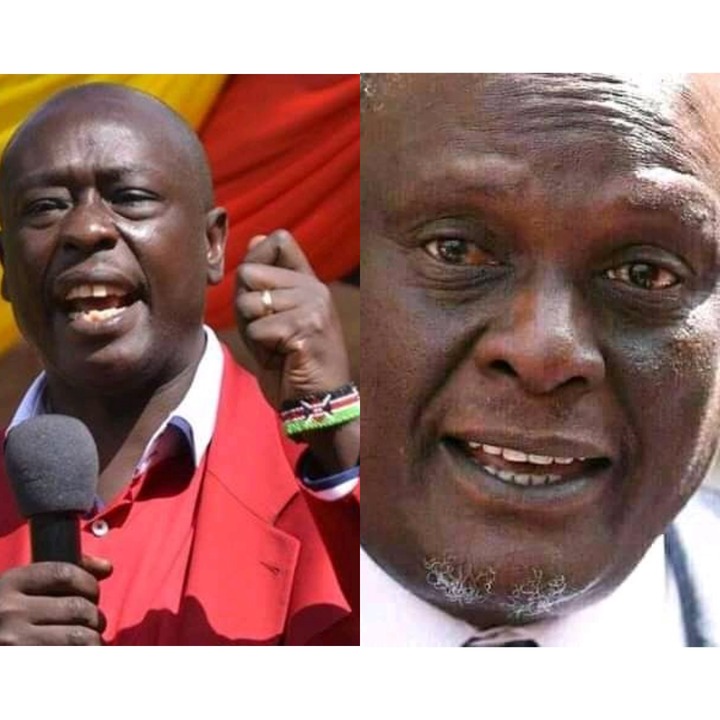 MCA Aspirant Arrested for Allegedly Stealing from an Mpesa Shop

The Unexpected That The Youths Of Nambale, Busia Did To Raila That Made Him Cut His Speech- Video

TBT Photo Of A Kenyan Traffic Police Officer During The Colonial Period Takes Kenya By Storm.