By JworldNews (self media writer) | 4 months ago 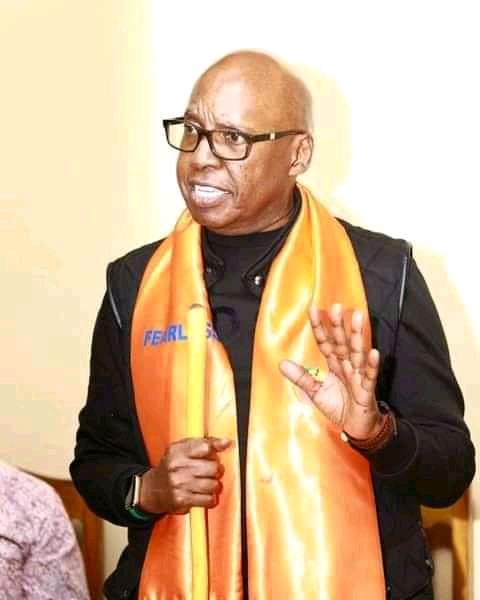 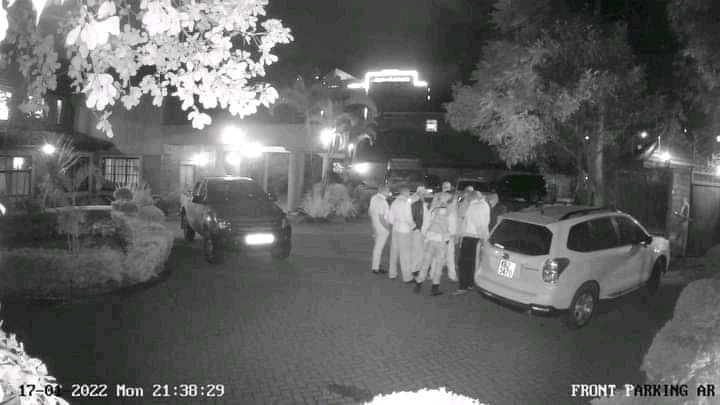 Wanjigi claimed that the the incident was political and he went ahead to link president Uhuru Kenyatta and ODM Leader Raila Odinga to this and even stated that it's tied to the remarks he made over the weekend.

Wanjigi also stated that his political sentiments made some people uncomfortable with his political stand and added that he is speaking nothing but the truth.

He also hitted out at president Uhuru Kenyatta accusing him of violating the constitution.

Wanjigi also revealed that in 2017, a similar incident occured where his house was raided by Police but they failed. 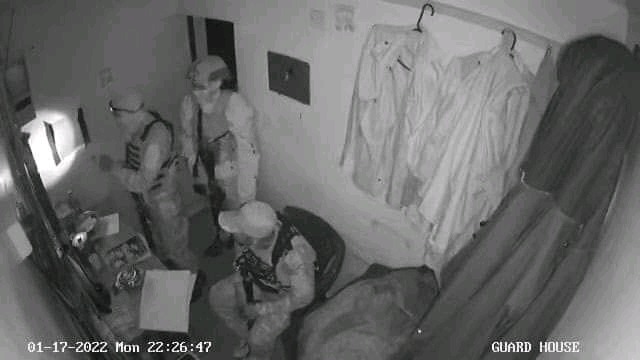 He also reveled that the officer's got into the place and stated that they wanted him.

He also stated that the officer's refused to see his lawyer and also told his lawyers that they wanted Jimmy Wanjigi to go with them to the CID to write a statement.

Content created and supplied by: JworldNews (via Opera News )

Just In; UDA Aspirant For Rware Ward Has Dropped From The Race