By misen (self media writer) | 7 months ago 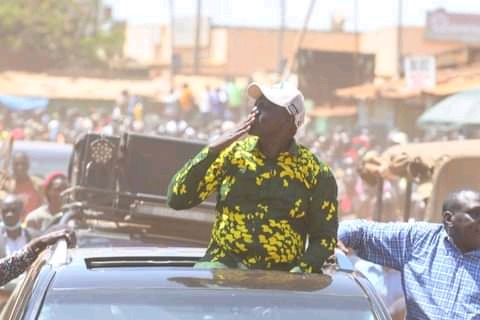 Deputy President William Ruto has urged his rivals to refrain from trying to involve President Uhuru Kenyatta' s in the 2022 succession politics. He added that his rivals should instead, give the president enough time to serve Kenyans.

Dp Ruto also said it was not the President' s responsibility to bring people together who have no purpose for the country. Meanwhile, according to the sources the second in command has caused reactions online after he immediately shared his photo allegedly gestured to kiss Kenyans on air during his campaigns. 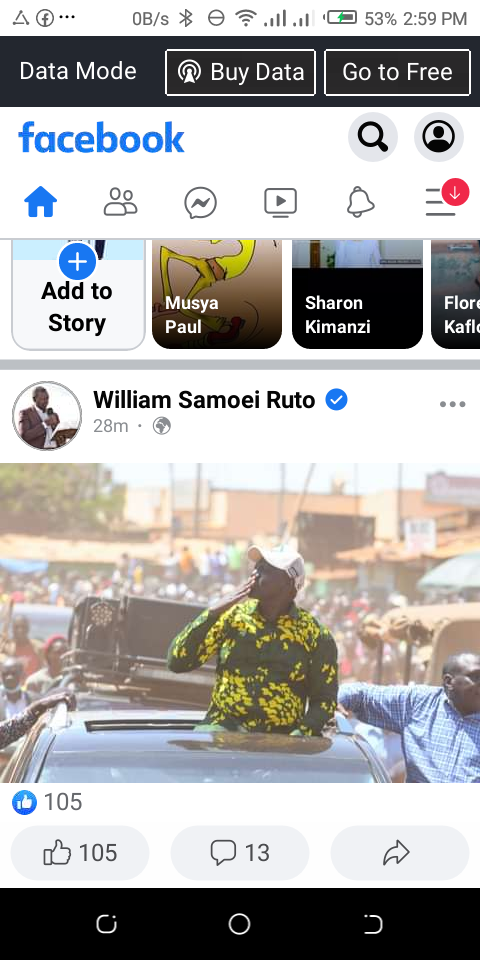 In his bid to familiarize the bottom up economy policy, the deputy president is in Wetsern Kenya. His tour to the region has started with Busia county. In Bumala market which is in Butula constituency, Ruto has been met with a wonderful welcome, hundreds paraded in the streets to welcome him.

Nonetheless, hence people have different understanding towards some things and actions from people, some Kenyans have been over the Ruto's action while others have reacted negative towards the same. Meanwhile, check out Kenyans reactions to the Ruto's viral photo; 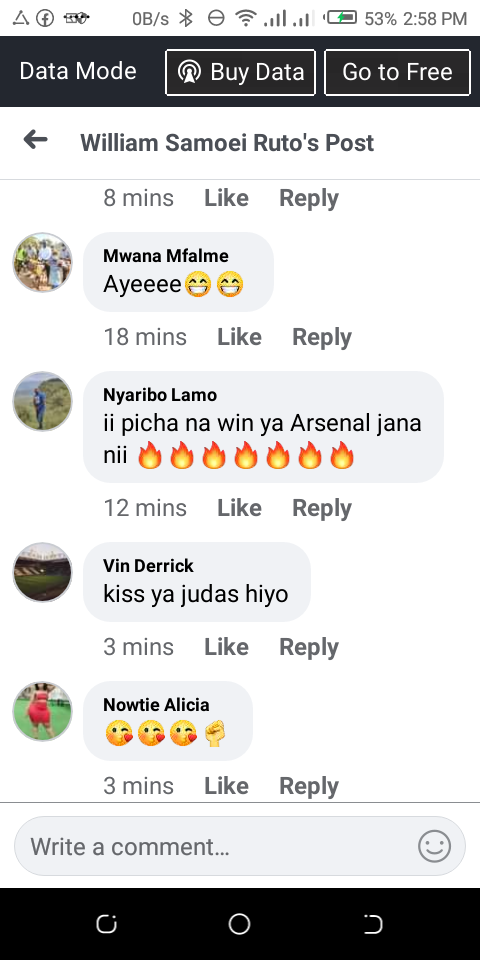 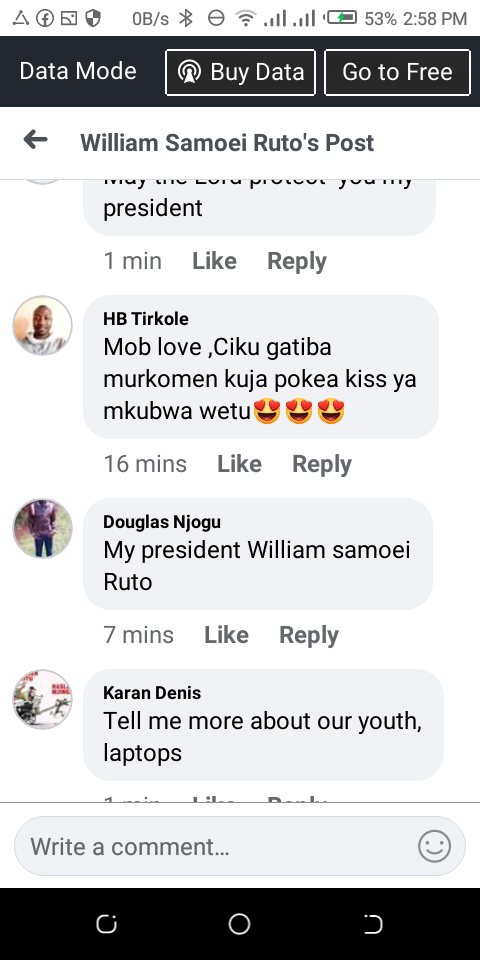 Meanwhile, do you think what the second in command captured doing was correct? Share and comment this article widely.