Mr Musalia Mudavadi is the party leader of the ANC party.Musalia,Kalonzo Musyoka,Gideon Moi came together and formed a coalition called OKA.The four co-principals have come out to insist that they must have one of them on the presidential ballot paper.Musalia Mudavadi being one of the OKA principals has said that he has an announcement to make on 23rd 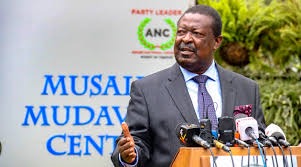 The following are some of the possible things that the ANC leader may declare on 23rd.

Musalia Mudavadi may decide to make a mega u-turn.He may declare to join and support Ruto's bid for presidency come August general elections.Ruto has been calling Musalia Mudavadi to join him ahead of the forthcoming elections. 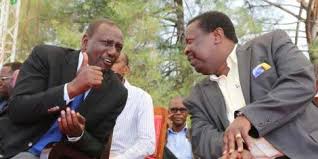 The ANC leader Mr Musalia Mudavadi may decide to join Azimio La Umoja Movement.Mudavadi has been a close friend of Raila Odinga,he might declare to support Raila's bid for presidency come this year's general elections.

Let us wait and hear what the ANC party leader may declare on on 23rd.Politically Musalia Mudavadi should be very keen in making any decision.He should ensure that he makes a nice decision because his decision will affect his politics in future. 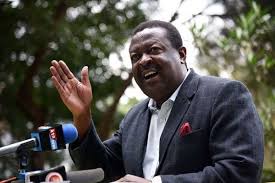